LEGO has officially unveiled the final design for the next LEGO Ideas set, 21314 TRON: Legacy. Designed by Tom and Drew (aka the BrickBros UK), the set includes 230 pieces which make up two Light Cycles and three minifigures. The set will retail for $34.99 USD beginning March 31, 2018. 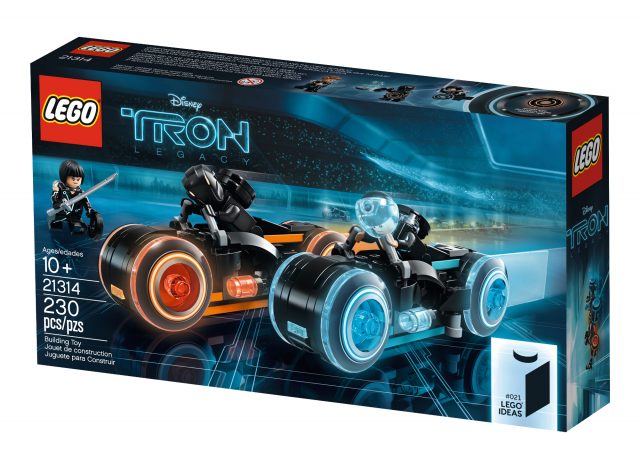 We’ll have the complete, hands-on review of this new set for you tomorrow, but in the meantime enjoy the new product details and photos.

The set has received a significant upgrade since it was announced as the next LEGO Ideas set in November of last year. In addition to including two more minifigures and an additional Light Cycle in orange, it appears that the entirety of the original Light Cycle has been redesigned to be more sleek. 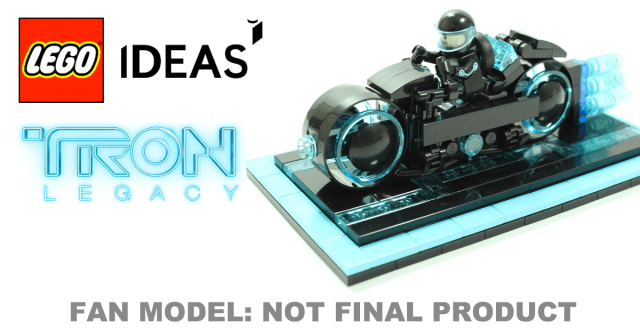 The redesign, headed by LEGO designer Suzuki Junya, features several new elements and printed parts, but stays true to the concept and feel of the original submission. According to the BrickBros UK, they “went through several models before settling on a design we both liked,” focusing on achieving the correct scale between Light Cycle and minifigure as well as the right color scheme to “reflect the TRON feel.”

Three minifigures are included representing Sam Flynn, Quorra and Rinzler. The back of the box shows new Identity Disc prints with backpack, the two Light Cycles with display base, as well as the three minifigures. 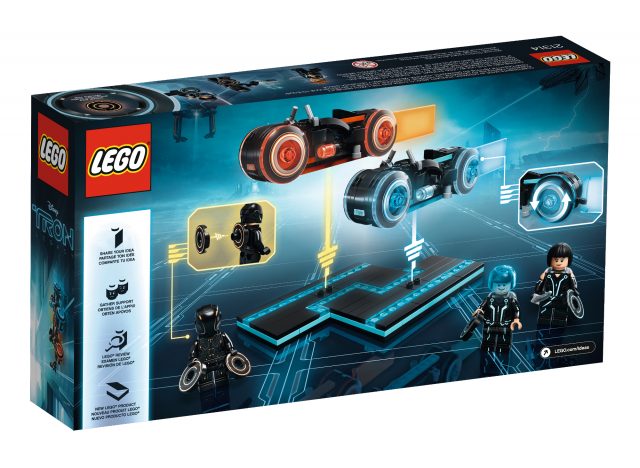 Similar to the original design, the base retains the Light Cycle Grid appearance, using translucent tiles to achieve the computer-like lines and jumpers to attach the two Light Cycles. According to the press release, the base can also be divided into two parts that can be used to either recreate the Light Cycle duel or the disc battle scene.

Sam Flynn’s blue Light Cycle and Rinzler’s orange Light Cycle appear to be identical except for the accent colors, including a clear panel representing power stream effects clipped to the back of each cycle (a much closer representation to the film than the original submission). 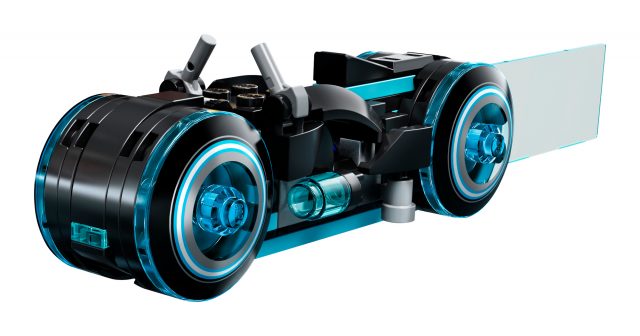 Rinzler, the primary antagonist in TRON: Legacy during the disc battle and Light Cycle duel portion of the film, gets a Light Suit with orange highlights, a newly printed helmet and two orange-printed Identity Discs (since he was the only program to utilize two at the same time). His backpack appears to be a pin in order to accommodate both discs.

The price of $34.99 USD seems to be slightly high for a 230-piece set, though LEGO has clearly spared no expense producing exceptional minifigures to recreate the look and feel of TRON: Legacy. We expect this set to be quite popular, and will bring you our hands-on review soon.

Build, play and display with this futuristic LEGO® Ideas 21314 TRON: Legacy set from Disney, featuring 2 Light Cycles, each with minifigure seats and translucent-colored light-style elements, plus a divisible TRON grid with attachment points for the vehicles. Use the grid as a display base for the Light Cycles or split it in 2 to recreate the chase scene from Disney’s TRON: Legacy movie. Alternatively, stage an Identity Disc battle between the 3 included LEGO minifigures—Sam Flynn, Quorra and Rinzler—on the grid. This construction toy includes a booklet with information about its fan creator and LEGO designers, plus the lowdown on Disney’s TRON: Legacy movie and its main characters. 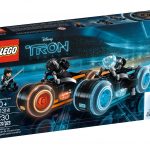 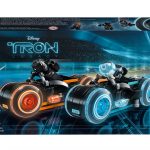 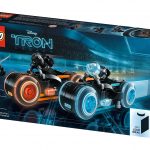 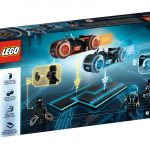 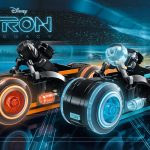 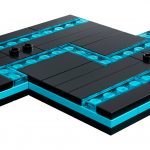 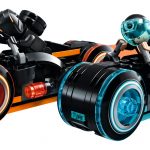 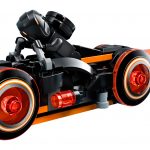 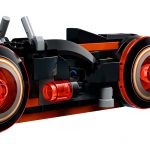 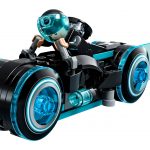 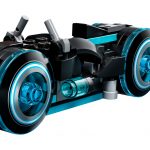 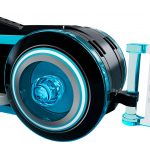 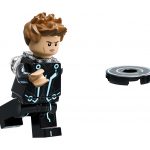 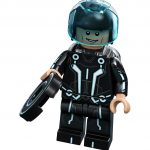 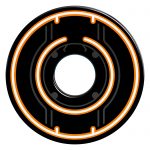 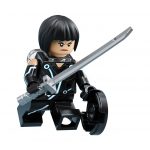 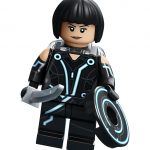 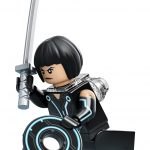 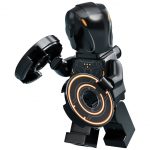 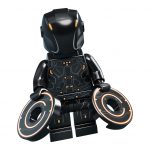 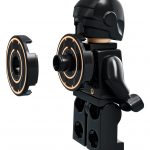