Tron Legacy Light Cycle in Minifigure scale designed by BrickBros UK is the next LEGO Ideas project to become an official set next year! The announcement was made on the LEGO Ideas Facebook official feed. 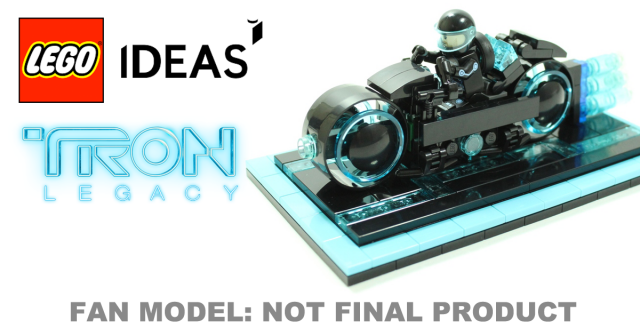 The idea was selected from 11 other projects over the period of January and May 2017. A special mention was also made for Surf Rescue, and the folks at LEGO will be working on the special message to share the story behind the set designed by Damien and Aiden MacRae. 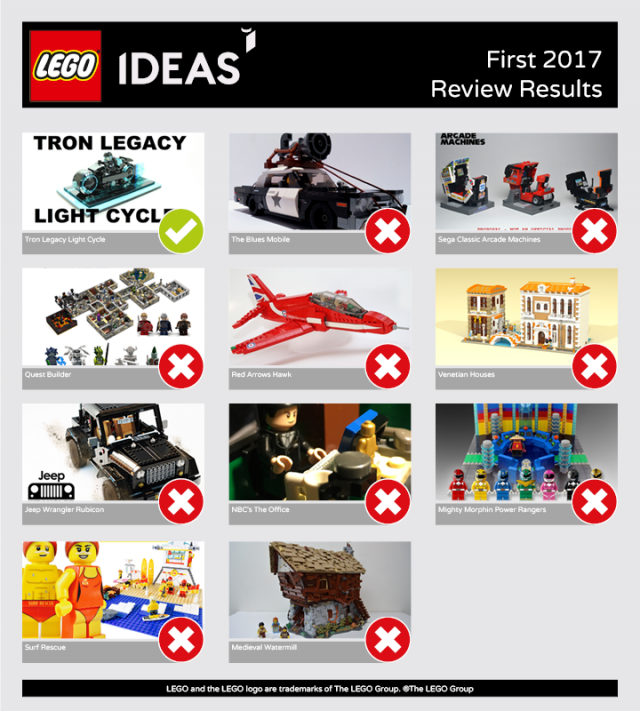 Suzuki Junya will be the designer that will be working on bringing this futuristic bike from concept to the production model that’s set to be released in 2018. Word from the excited designer is to stay tuned for the final design and launch date. 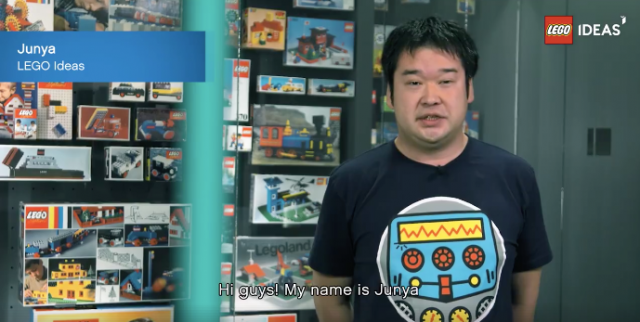 6 comments on “Tron Legacy Light Cycle is the next LEGO Ideas set to go to production! [News]”