The Empire Strikes Back was released back in 1980 and is still one of the most popular Star Wars films to date. Josephine Monterosso has captured the likeness of two of the main characters from the movie, Luke Skywalker and Han Solo, as BrickHeadz. Each character has some great little details to enjoy that are a step beyond the official Brickheadz style,  but there are no rules when it comes to building your own characters. Luke’s flak vest with its tubing is a lovely touch and, along with the helmet and visor, really makes this character recognisable. 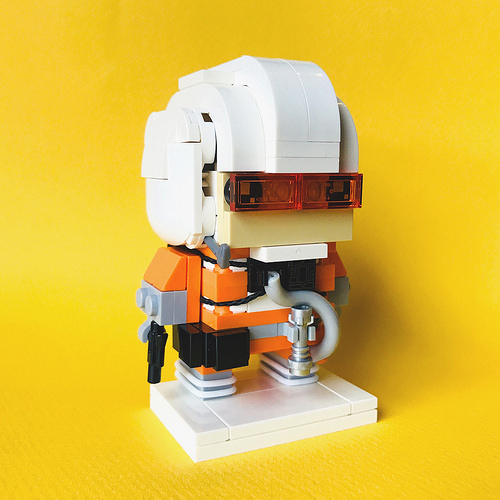 Han Solo’s fur-lined hood works well with simply some studs on show to give texture. I love the use of a palisade brick to give the clinched-in appearance to his parka waist — it really adds some flair. 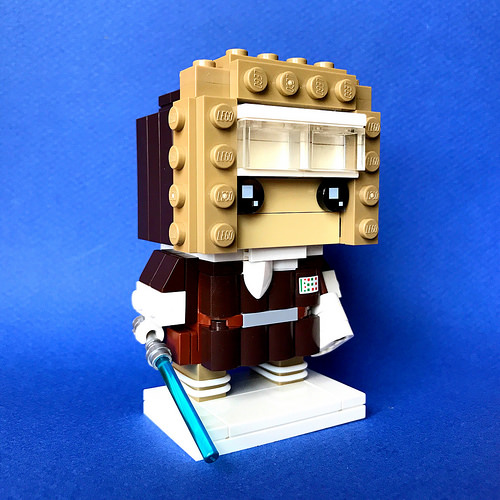 These are just two of the 1980s-themed BrickHeadz characters that Josephine has been working on. She also created a few more 80’s icons that you may enjoy, such as John McClane from Die Hard released in 1988, and the guy whose head explodes in Scanners from 1982. The use of “distressed” LEGO bricks for McClane’s tank top is particularly brilliant. 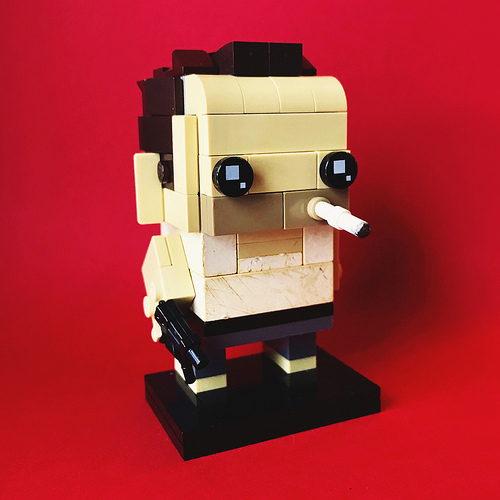 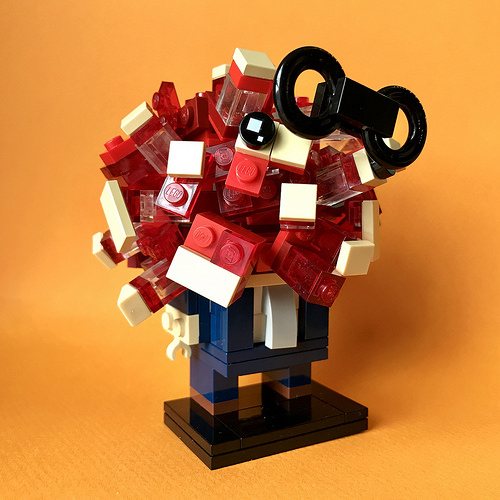