It might seem odd that Singapore’s first electric supercaris named after a flower, but there’s actually a design-related reason. The Vanda Dendrobium has doors and a rooftop that unfurl upwards and backwards in sync like an orchid in bloom, and dendrobium is a type of orchid. Gerald Cacas has managed to capture the Vanda Dendrobium in LEGO, despite its edgy design and complex shaping. 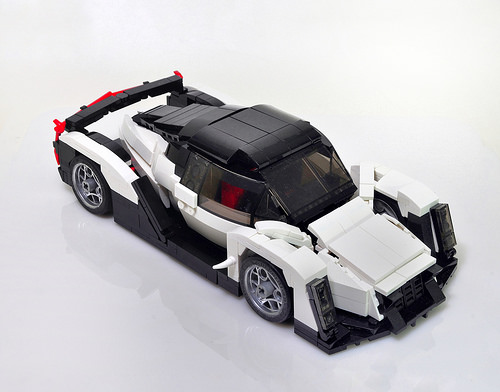 Like the real car, this LEGO version has opening doors and roof, made using a variety of hinges and Mixel joints. 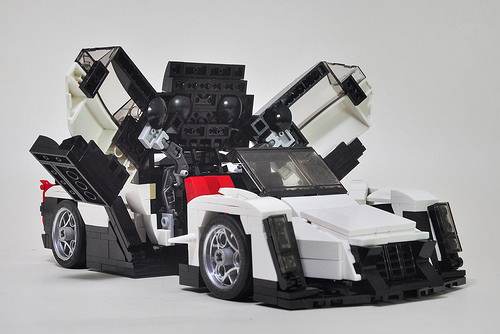 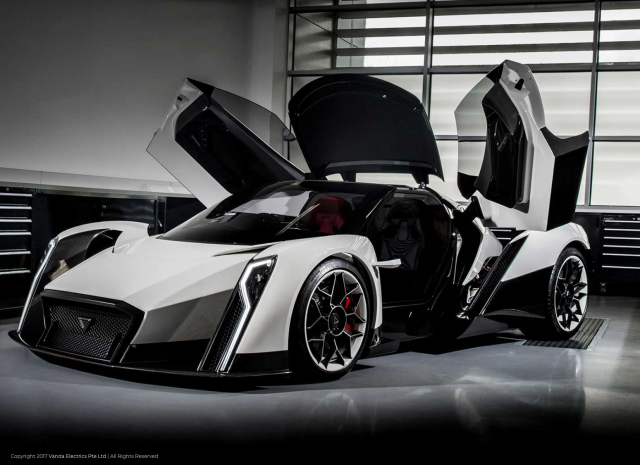 Don’t forget to take a peak at the back, as Gerald’s version glows with red highlights, just like the real thing. Yes, that really is a LEGO fork you can see tucked in there. 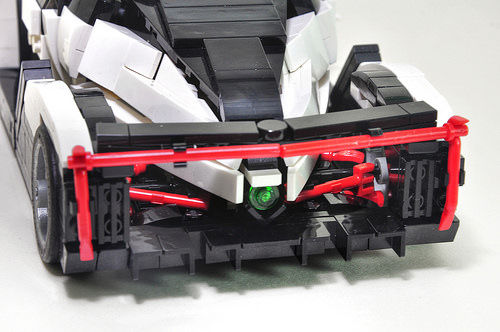 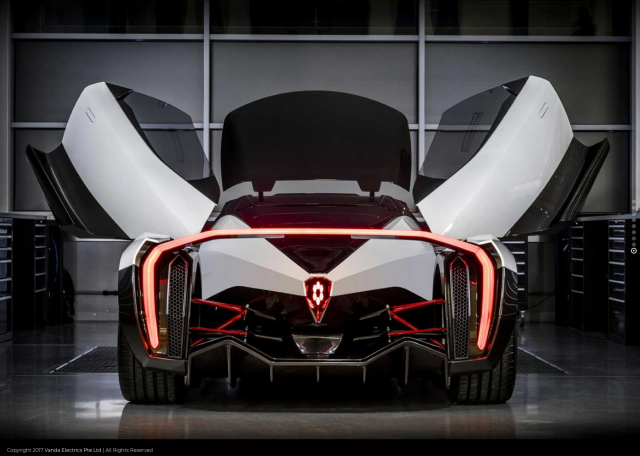