In addition to the best LEGO models created by builders all over the world, The Brothers Brick also brings you the best of LEGO news and reviews. This is our weekly Brick Report for the first week of October 2017. 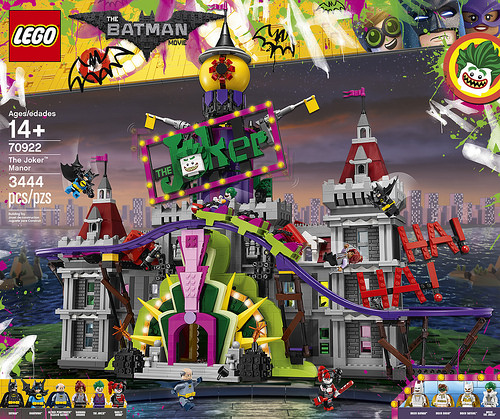 TBB NEWS: LEGO revealed a massive new Joker set, and we have your inside scoop to all things LEGO House related. Plus, you could win tickets to BrickCon! 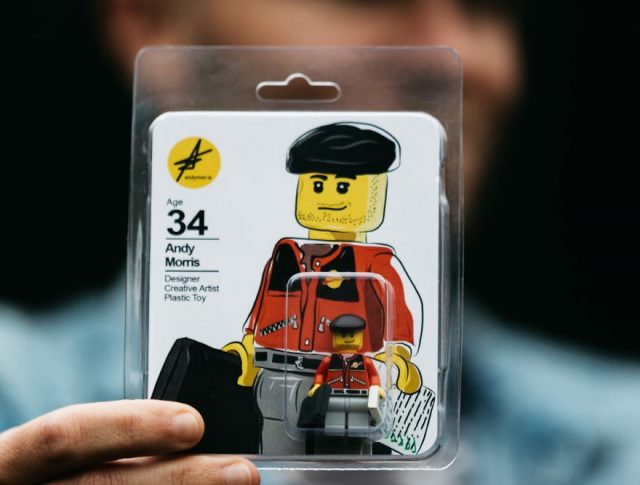