In addition to the best LEGO models created by builders all over the world, The Brothers Brick also brings you the best of LEGO news and reviews. This is our weekly Brick Report for the first week of August 2017. 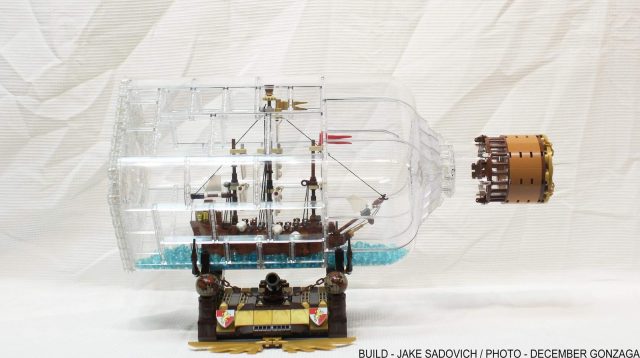 TBB NEWS: There are some awesome LEGO Ideas sets coming our way, as well as lots of new summer sets for your building pleasure.

OTHER LEGO NEWS: Aside from that REALLY BIG LEGO BOX, this week had a few other interesting LEGO-related news articles, so here are the best of the rest.