Four years ago, Chase McCain embarked on a journey through LEGO City (one of the most crime-ridden cities that has ever existed, based on the abundance of police sets) to uncover plots and solve perplexing puzzles. Now, he is back and better than ever, remastered for the Switch, Wii, PlayStation 4, and Xbox One. 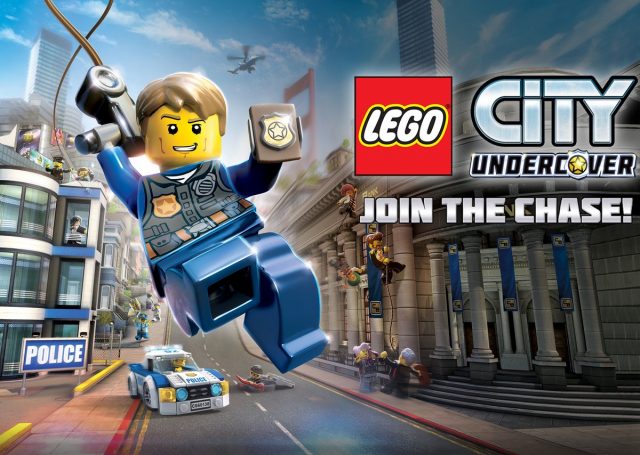 In the game, Chase is a loose-cannon cop patrolling the city and tasked with ending a citywide crime spree orchestrated by underworld boss Rex Fury. He uses his humor, wit and building ability to find clues, fight thugs, and even build himself an array of vehicles superheroes would lust after. Of all the LEGO open-world-type games, this one is used most effectively, and the game has a strong accompanying storyline as well.

The game is full of LEGO humor and cameos from other famous detectives, and even plays at times like a PG-rated Grand Theft Auto, showing that both kids and adults can enjoy this game on different levels. Chase McCain is also coming to LEGO Dimensions later this year in a scaled-down world, so it will be fun to see him interact with the likes of Batman, Voldemort, and Sonic the Hedgehog.