The Imperial forces from Star Wars sure do know how to have fun when they’re off-screen not fighting the rebels. At least that’s what Star Wars fan Handoko Setyawan imagined by taking the design of 10196 LEGO Creator Carousel, recoloring it, making a few mods, and throwing in some Micro Fighters to create what he calls the Imperial Carousel. 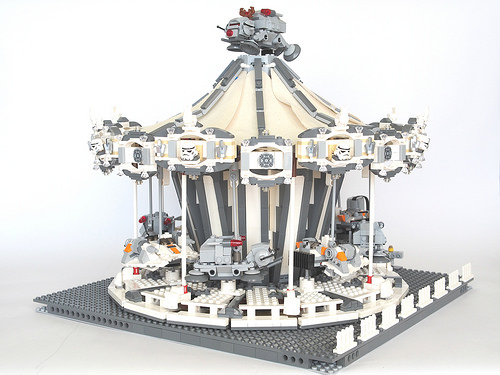 According to Handoko, the original design of LEGO’s carousel had to be structurally enhanced to accommodate the heavier Micro Fighter vehicles, which also required some tweaking. I love the various replacement motifs (such as the Storm Trooper helmets) as well as the muted Imperial grey theme. 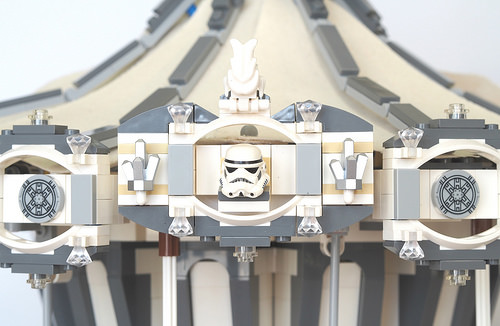 The build really stands out once you see it running, as shown in the video below:

2 comments on “Hop a ride on the Imperial Carousel”