The Brothers Brick gives you the best of LEGO news and reviews. This is our Weekly Brick Report for the fourth week of March. 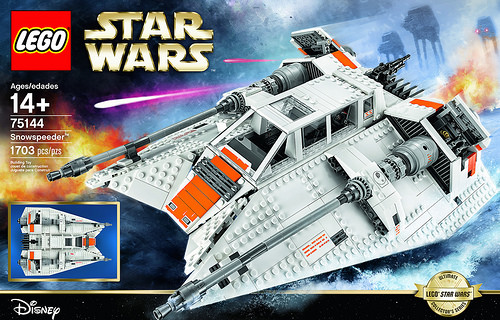 TBB NEWS & REVIEWS: Star Wars fans rejoice! This week we learned about the next Star Wars UCS set and took a friend into space. 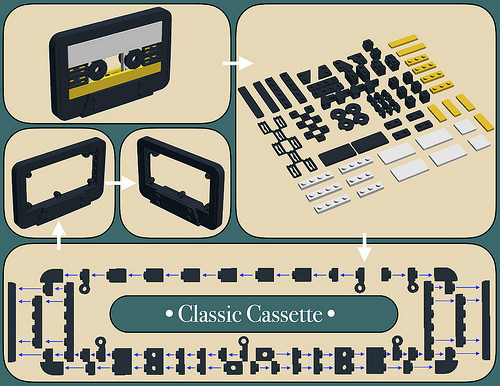 TBB INTERVIEWS & INSTRUCTIONS: Take a trip back to the eighties with this cute cassette tape build and learn about a builder of tiny trucks. 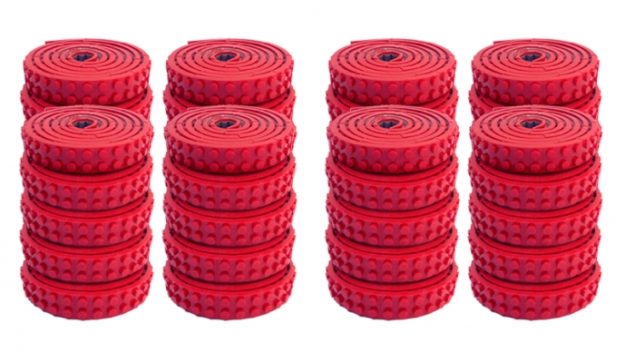