The Brothers Brick publishes so many news stories each week that we’re rounding them up for some weekend reading of the best of LEGO news and reviews. This is our Weekly Brick Report for the third week of February, reporting live from Toy Fair 2017 in New York City! 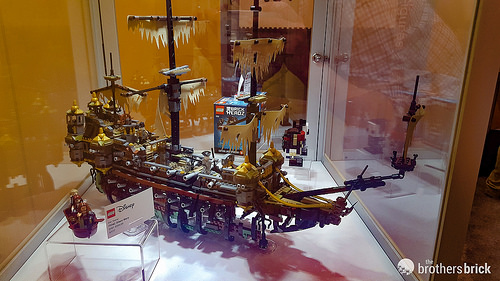 TBB TOY FAIR NEWS: TBB’s own Chris Malloy has been scouring Toy Fair in New York to get you a preview of the deluge of new sets coming from LEGO throughout the rest of the year. 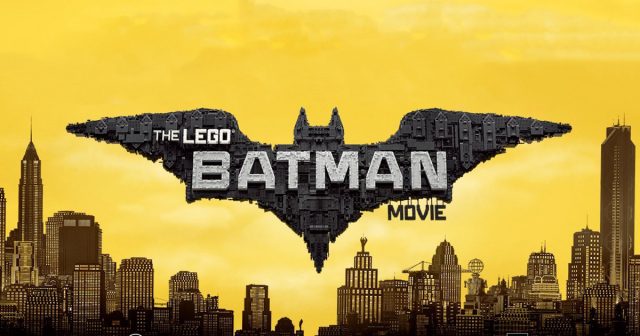 TBB NEWS & REVIEWS: From Batman to BlockHeadz and Star Wars to sales, we have you covered when it comes to LEGO news and reviews. 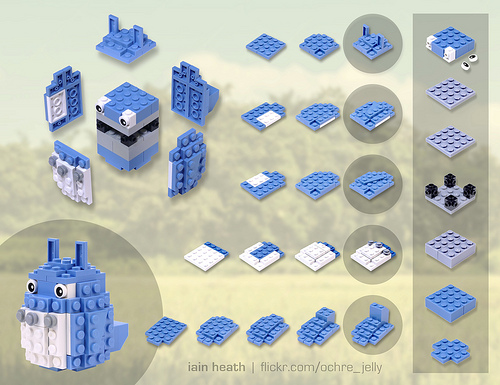 TBB INSTRUCTIONS & INTERVIWS: There was a little non-Batman related news this week, and the next LEGO movie is on the way.

That wraps up the Brick Report for the week, and judging from the sets we have seen, the year to come is going to be full of great LEGO set reviews coming your way.