75170 The Phantom [II] includes the re-canonized Grand Admiral Thrawn, Kanan Jarrus, and Chopper the droid, with 269 pieces for $29.99. Like its predecessor, the Phantom II can fit on the back of the now-retired 75053 The Ghost. 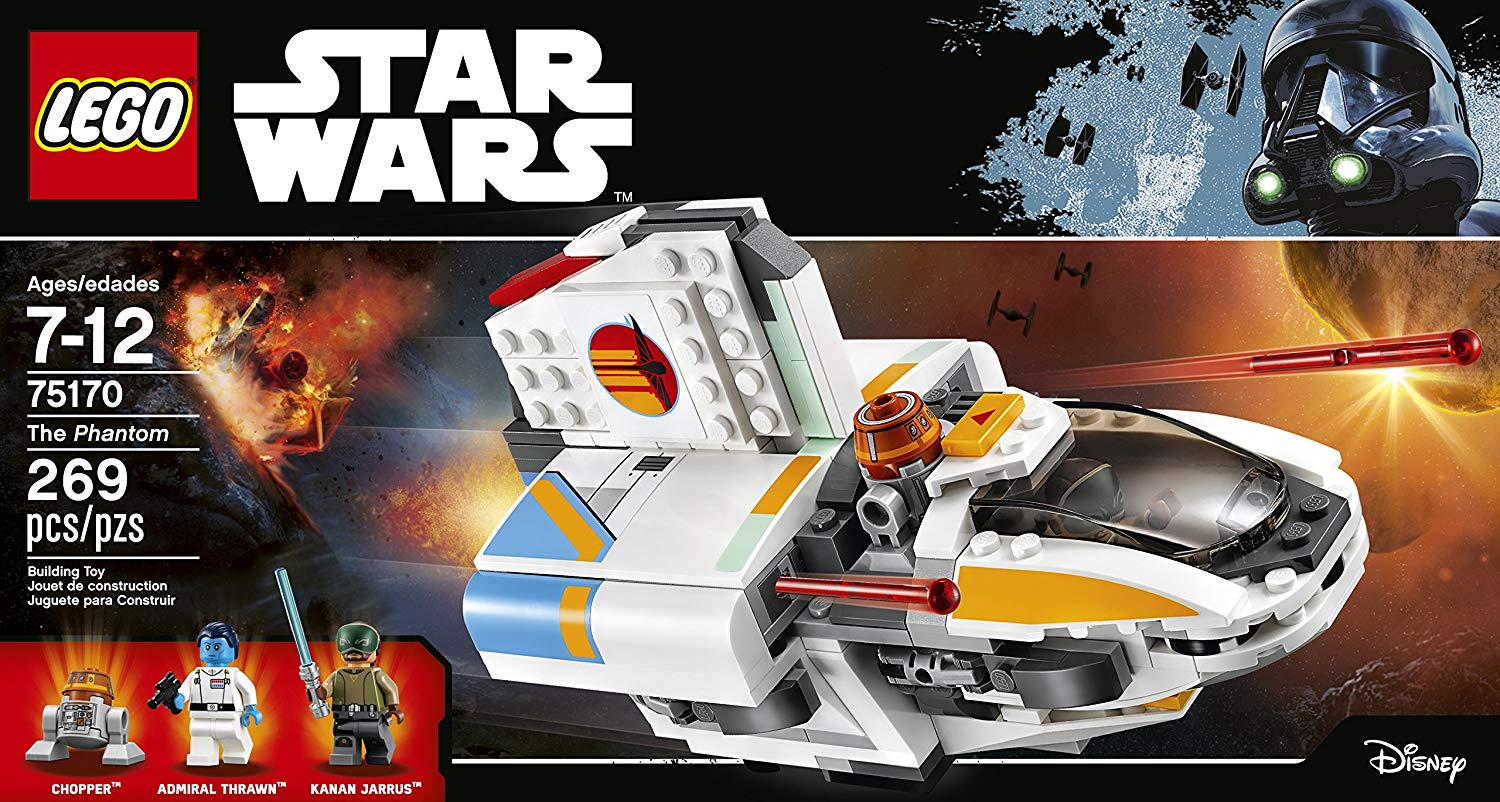 75174 Desert Skiff Escape includes a redesigned Bantha-II cargo skiff and Sarlacc pit, with updated Han, Chewie, Boba Fett, and skiff guard minifigs. The set is available now at $29.99 from the LEGO Shop, but only available from third-party sellers at twice the cost on Amazon. 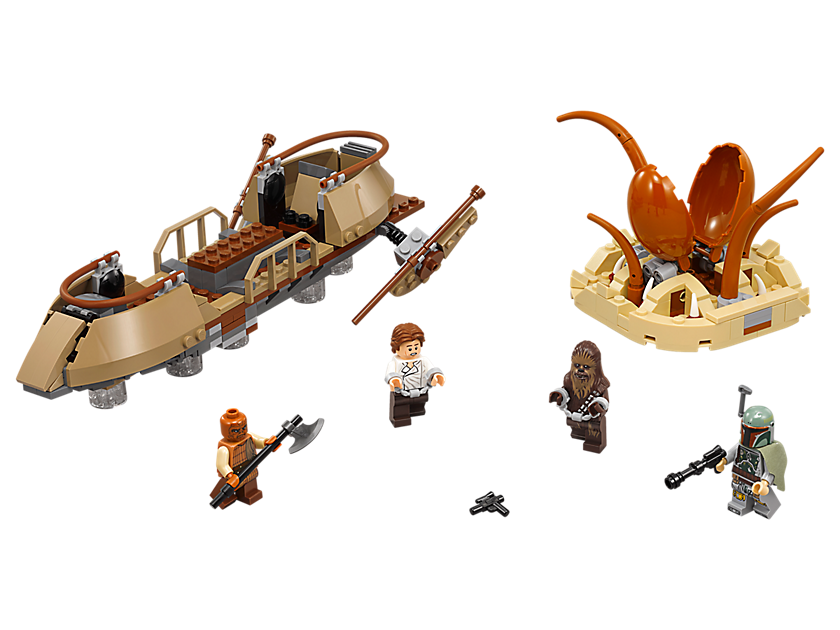 As always, your purchase of LEGO (and anything else) by clicking through from The Brothers Brick goes to support activities like our recent Toy Fair coverage, Speeder Bike Contest sponsorship, Death Star giveaway, and more. Thank you!