LEGO’s new line of BrickHeadz characters are available now for LEGO VIP Program members on the LEGO Shop online. These sets will be available to the general public beginning Wednesday, March 1. LEGO’s VIP Program is free to join, and you can sign up online, so you can still order your BrickHeadz today even if you’re not already a VIP member. You can check out our reviews of The LEGO Batman Movie sets and Marvel Avengers sets if you’re not sure which one you want to buy first.

Also revealed today are two new characters from Pirates of the Caribbean: Dead Men Tell No Tales. Included in the instruction books and on the boxes for 41595 Belle and 41596 Beast are images for none other than Captain Jack Sparrow (41593) and a new character: Captain Armando Salazar (41594). 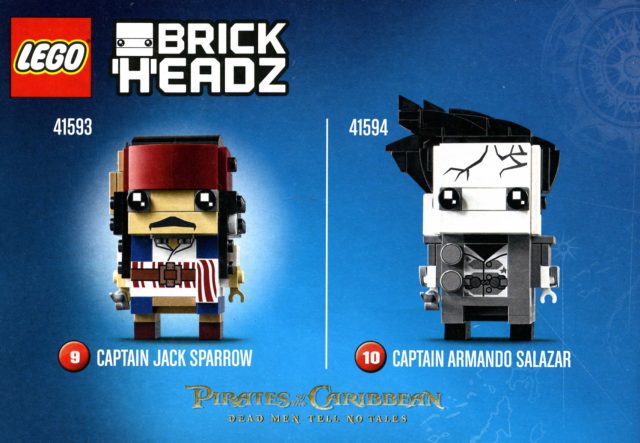 All of the BrickHeadz from The LEGO Batman Movie are available today. 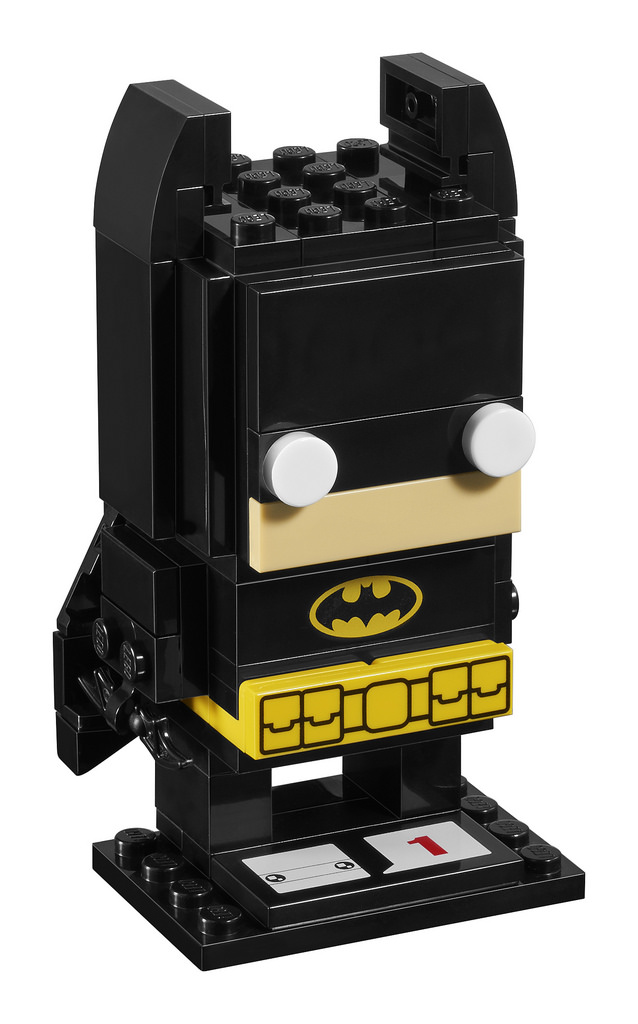 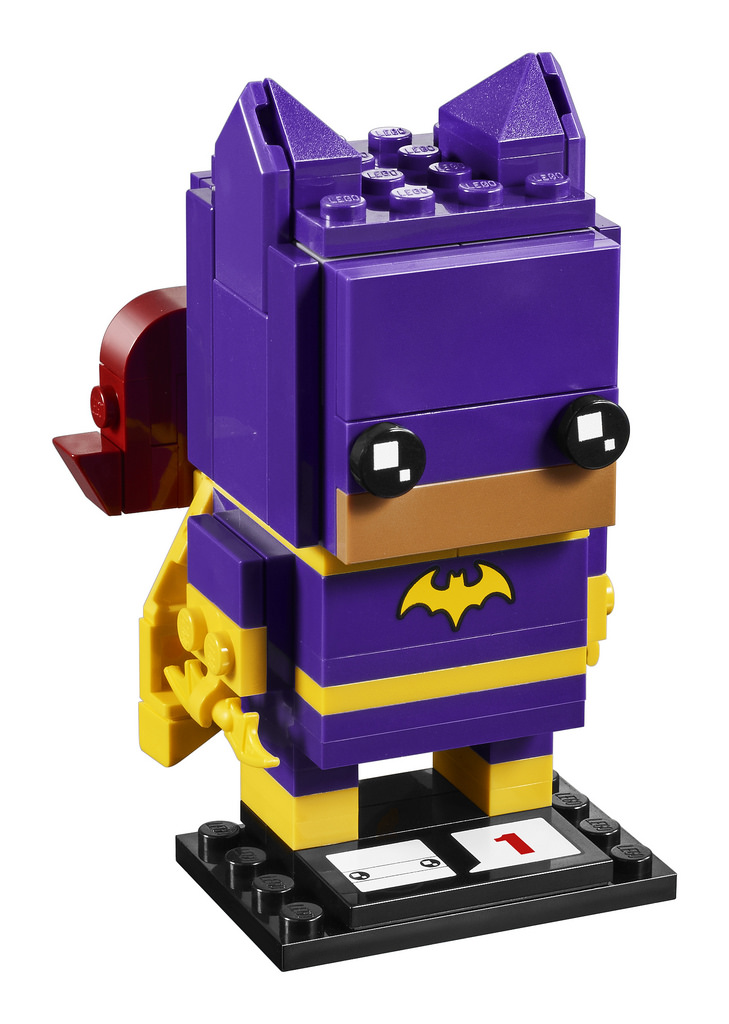 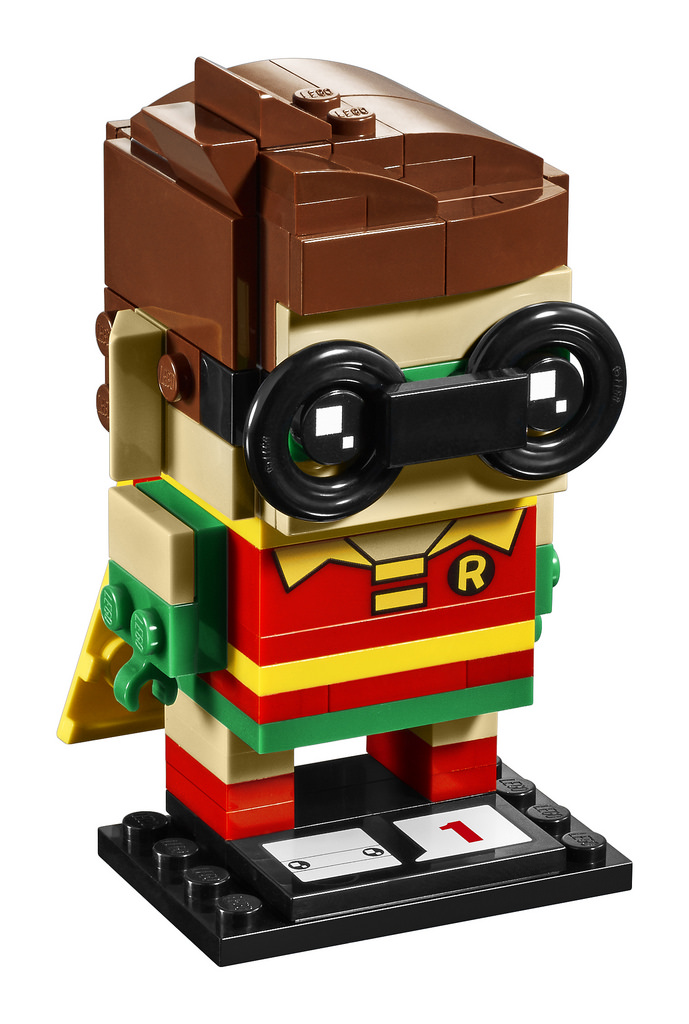 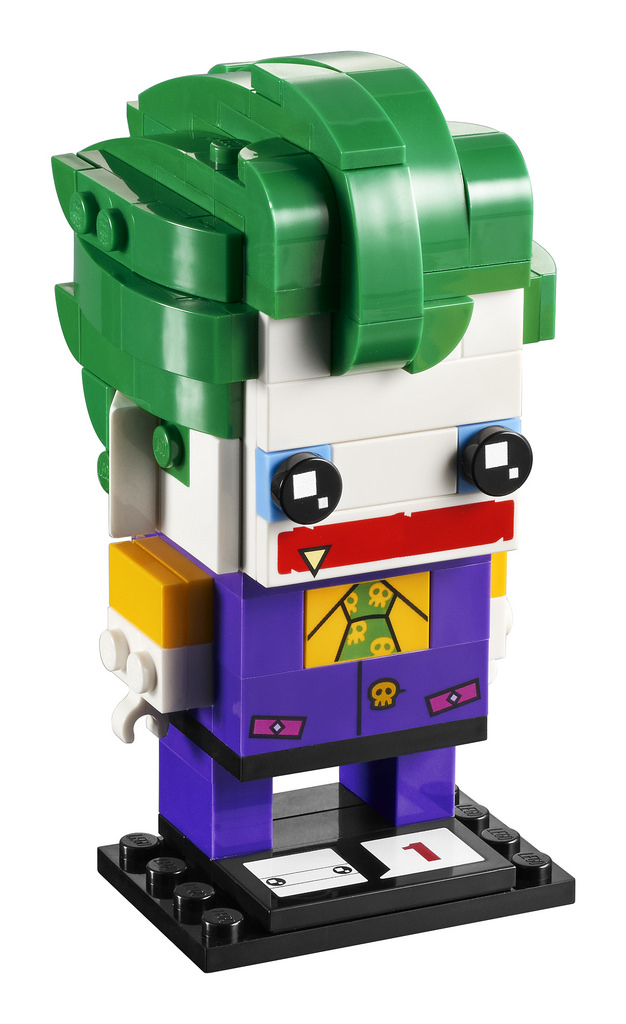 The Avengers BrickHeadz were also released today for VIP members. 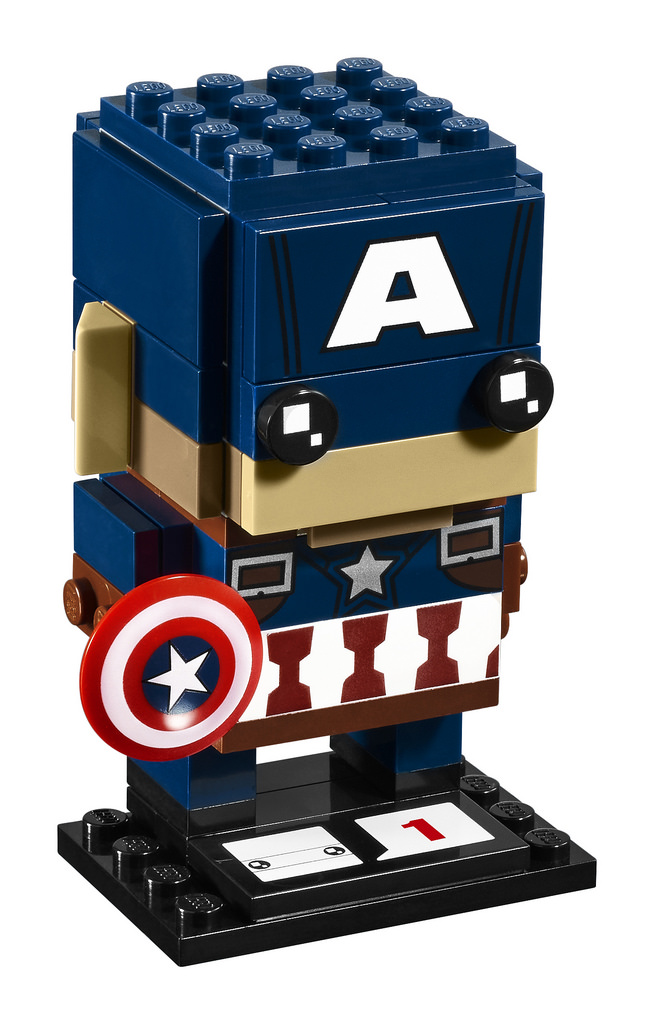 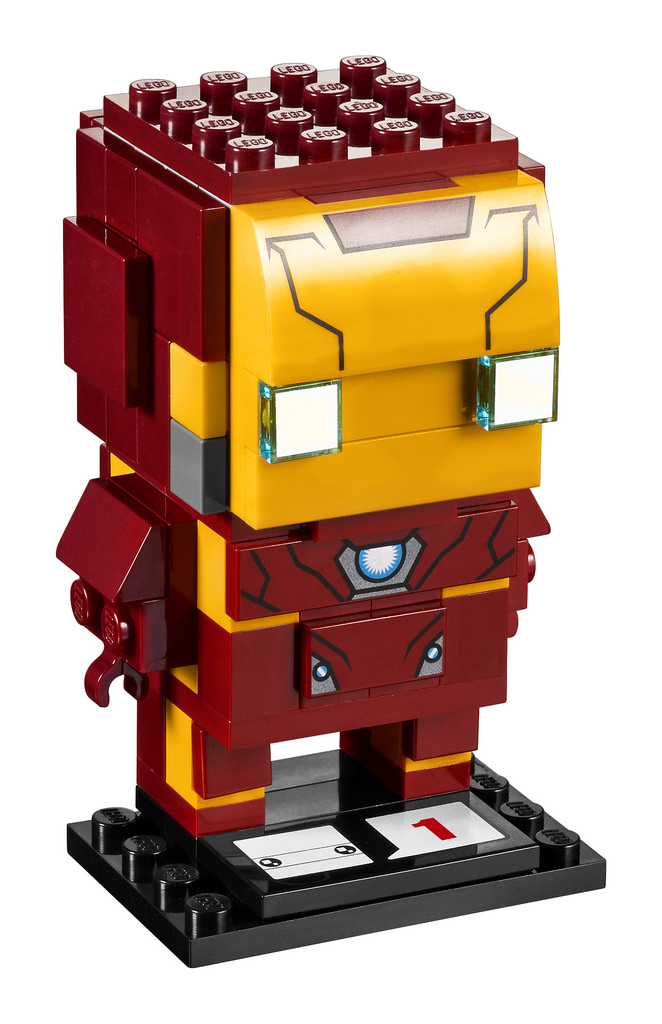 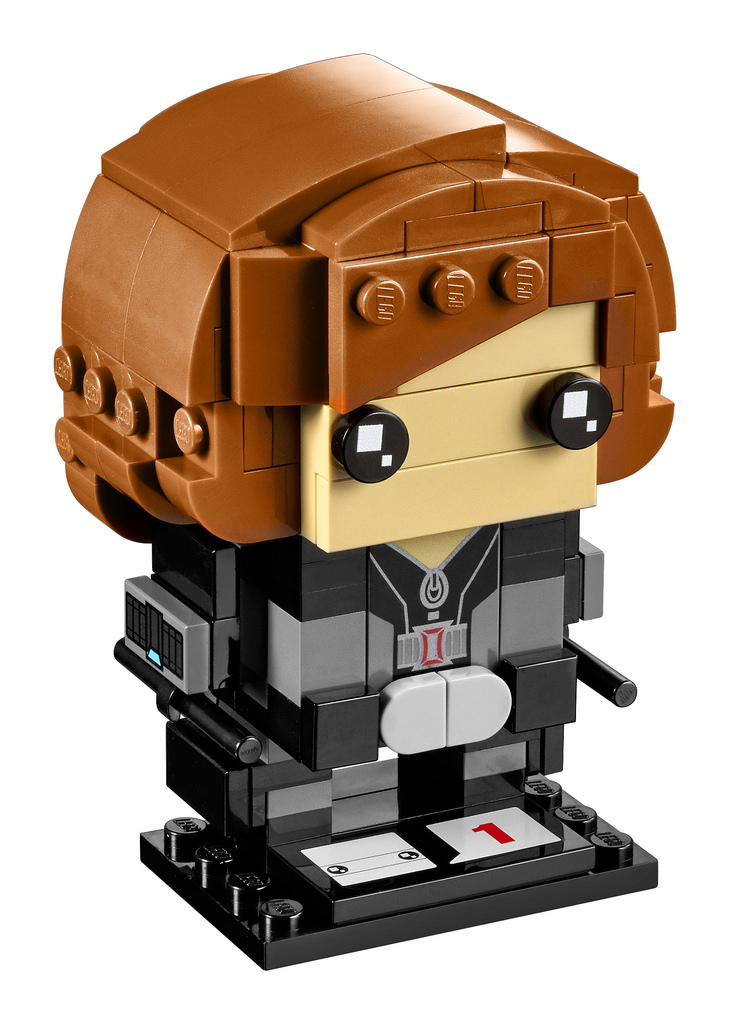 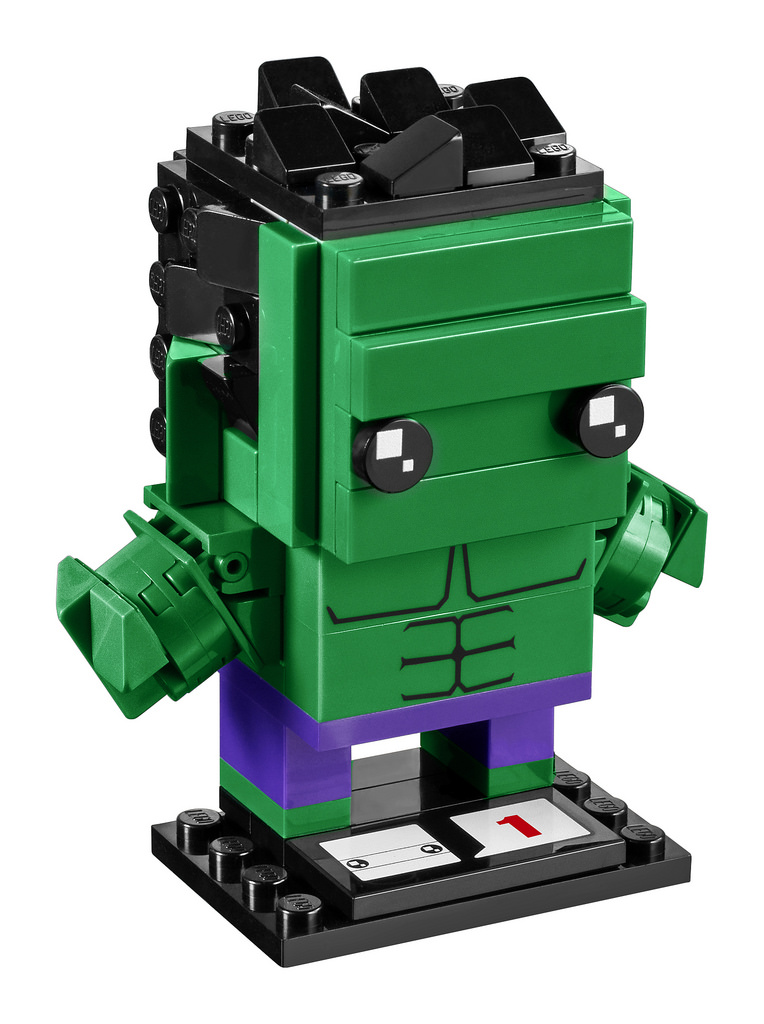 Disney’s Beauty and the Beast

Finally, the BrickHeadz for The Beauty and the Beast are also available today, ahead of the new live-action movie. We’ll have a full review of this adorable pair in the next couple of days. 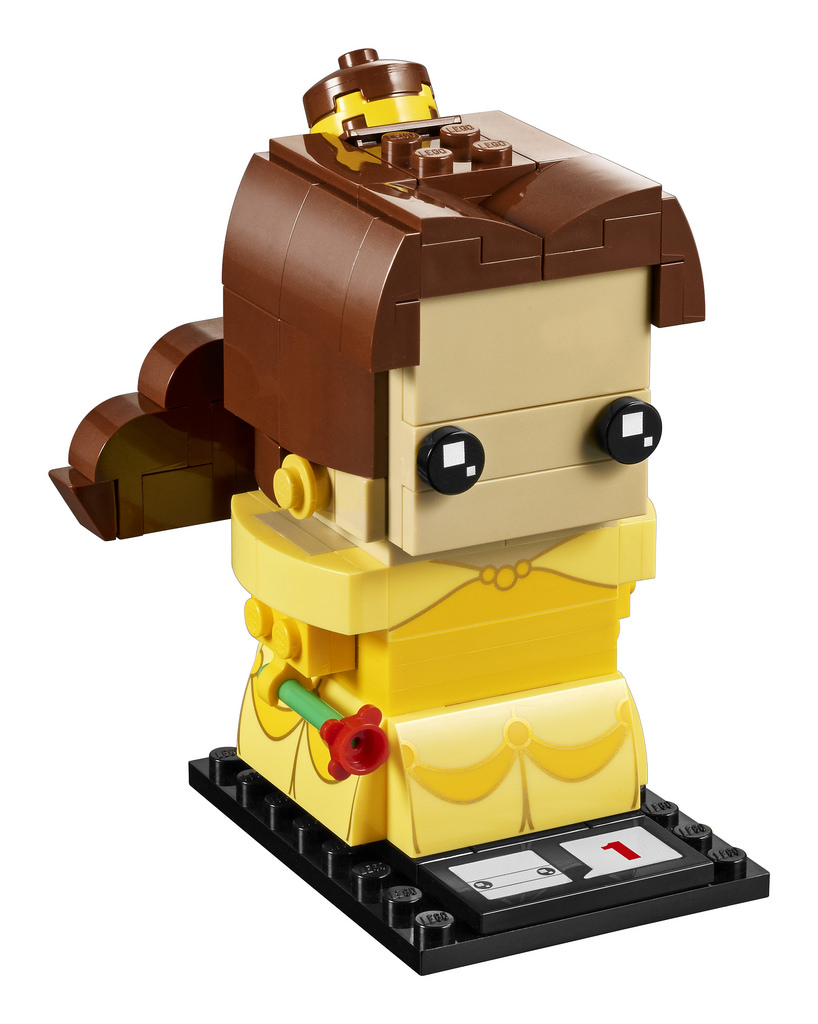 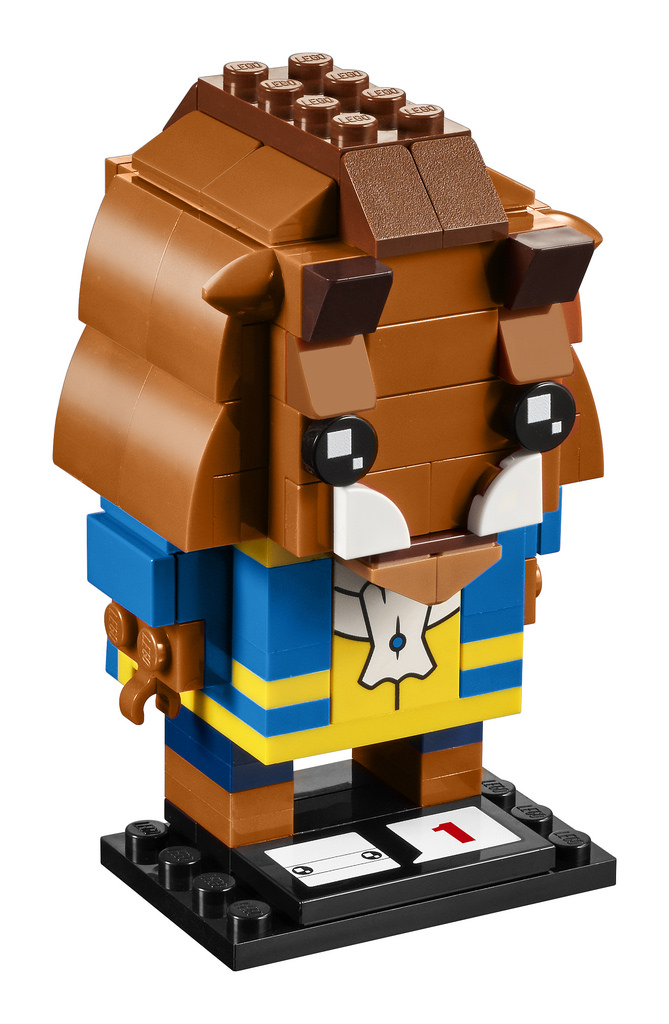