How I Met Your Mother, for those of you who don’t know, is a romantic comedy about 6 friends and their everyday stories told from Ted’s viewpoint. The entire premise (surprise!) is Ted telling his kids the story of how he met their mother. It took him 9 seasons finish telling that story! It kept viewers guessing who was Ted’s wife all along. Builder Sascha is clearly a huge fan, and he’s built a series of vignettes from a few key scenes that fans should love and remember.

That famous yellow umbrella in the final episode 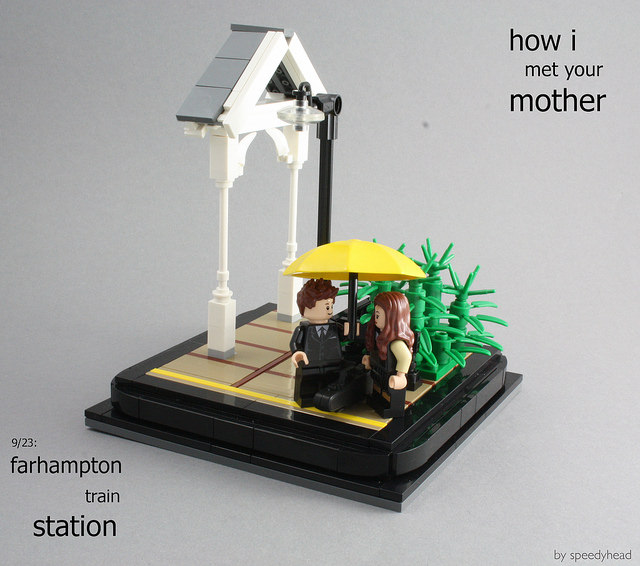 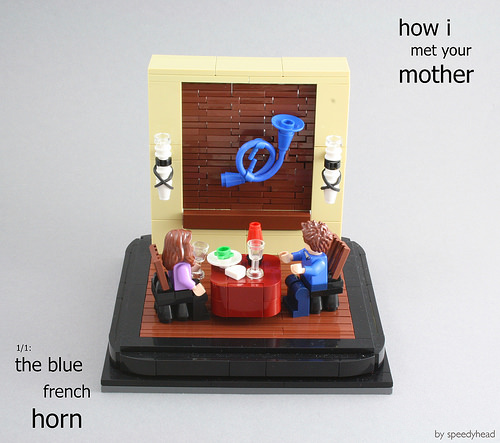 Marshall and Lily’s wedding in Season 2 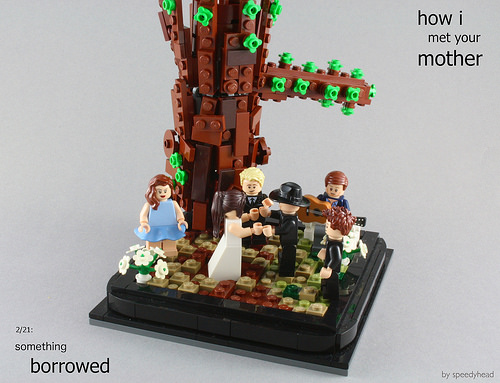 Barney’s proposal on the rooftop 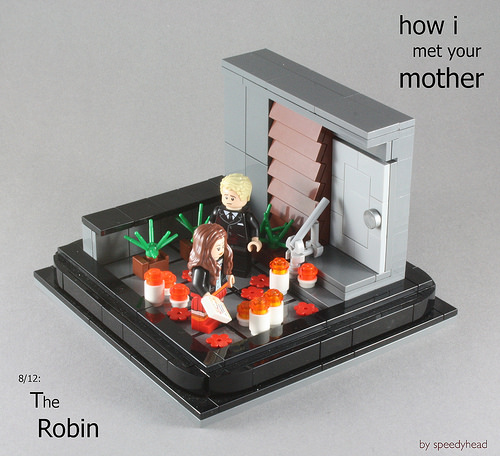 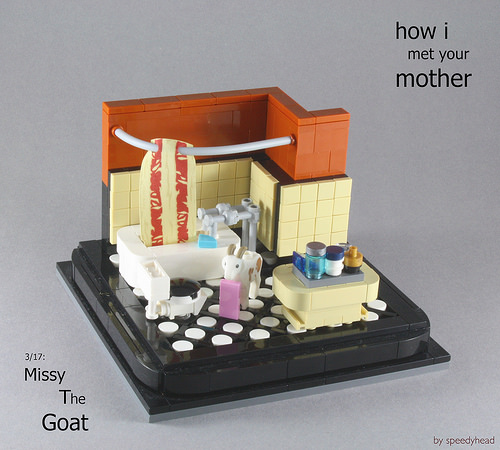 And if you’re not convinced how huge a fan Sasha is, here’s a build of the famous McLaren’s Pub which the friends spend most of their time hanging out together, that we featured last October (and made it on our Top 10 most popular LEGO creations on TBB in 2016!) 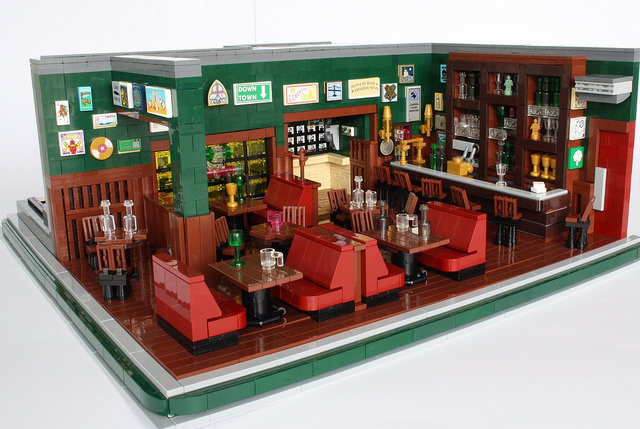 3 comments on “Vignettes from How I Met Your Mother”