Today, LEGO launched a new social network app for kids called LEGO Life. The purpose of the network is to provide a safe environment for children to share their creations and meet other builders their age without potentially being exposed to the content and discussions oriented for adults that is typical on sites like Reddit, Facebook, Instagram, or Flickr.

The app is essentially the digital embodiment of the LEGO Club Magazine’s “Cool Creations” section merged with LEGO’s now-shut-down community message boards. (Interestingly, the company is launching a separate LEGO Life Magazine as well.) On the app, kids can create their own representative minifigure, post photos, complete building challenges, and comment on other kids’ creations. 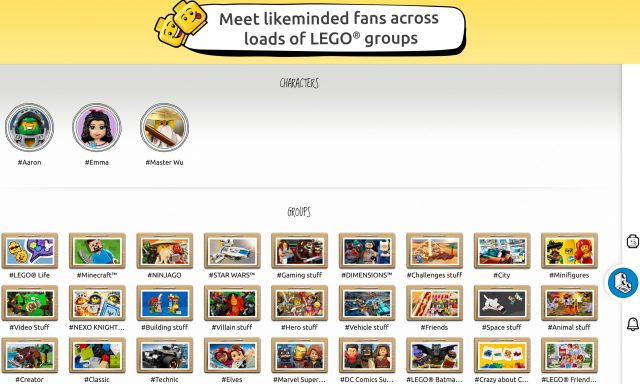 LEGO Life features a main newsfeed with videos, news updates, quizzes, building challenges, and other customized content depending on which topics and groups each child is interested in (for example Star Wars, animals, Minecraft, vehicles, etc.). The main newsfeed will also include posts from LEGO Master Builders as well from fictional characters like Master Wu from Ninjago or Emma from the Friends line. 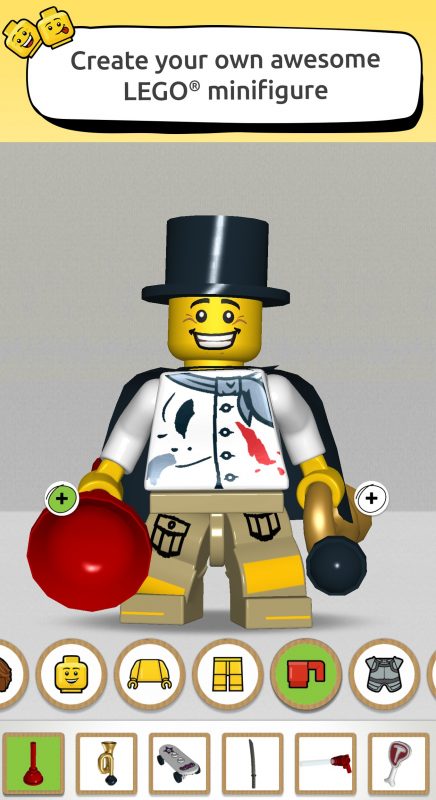 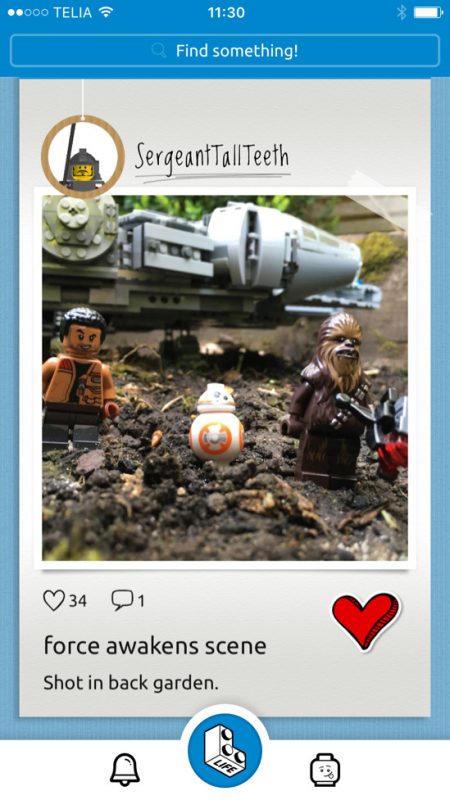 In terms of online safety, text comments are not enabled on uploaded photos, with the platform instead opting for a new LEGO emoji keyboard intended to reduce cyberbullying. The emojis were studied extensively, do not include overly negative faces, and are intended to provide a way for kids of all nationalities and languages to speak to each other.

For digital security, LEGO says its platform does not collect or share personal information, does not allow photos of children’s faces, and will be heavily moderated by a team of LEGO employees. It also assigns randomized account names and uses only minifigures for avatars. The company reports it worked with UNICEF on the app’s safety features. 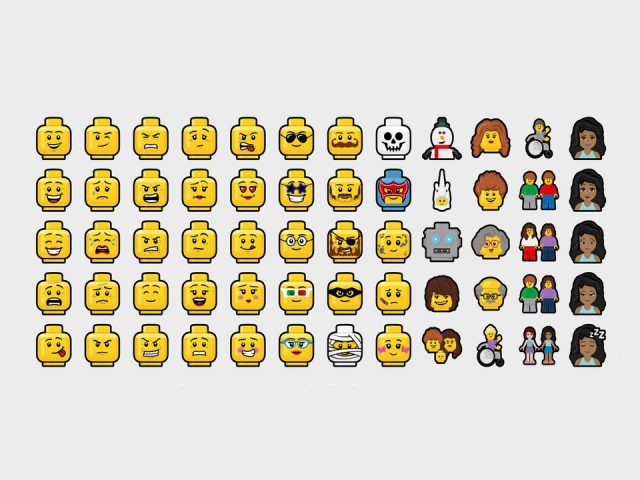 LEGO Life is free (though it will feature promotions for LEGO products) and is available in the iOS App Store and on Google Play.