The LEGO Batman Movie’s Feb. 10 release is right around the corner, but LEGO isn’t done revealing all the tie-in sets yet. Last week we got a look at the new LEGO Brick Headz collectible figures line, which includes 4 characters from the movie, and today we’re getting our first look at the summer lineup of film sets, due out in June.

Includes Batman, Robin, and the Batwing with seating for two minifigures. The Batwing can transform from flight to landing modes, and features a rear compartment with a small car. The Batwing is 18 in. (48cm) wide and 12 in. (31cm) long. The set also includes Harley Quinn and her cannon. We reviewed the Batwing mini set recently. 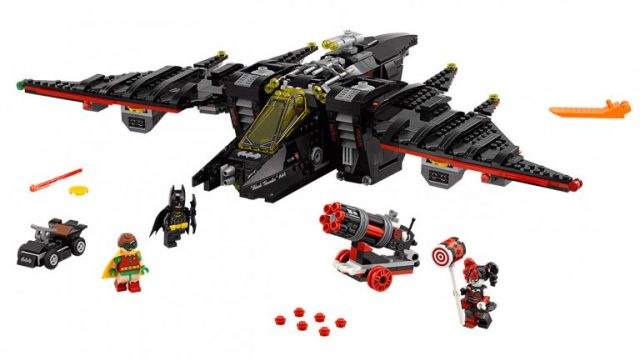 Includes Two-Face and his split “good-and-bad-side” excavator, along with Batman and his Batcycle. The set also includes two GCPD officers. 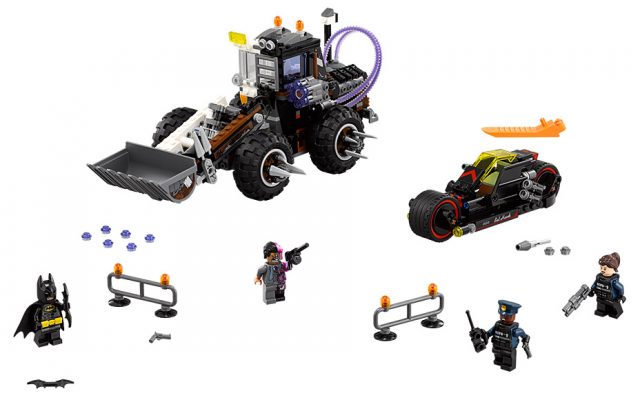 Includes a Mutant Leader and Bane, along with Bane’s 6×6 Toxic Truck, which can be driven by the Bane bigfig. The set also features Batman and his Whirly-Bat. 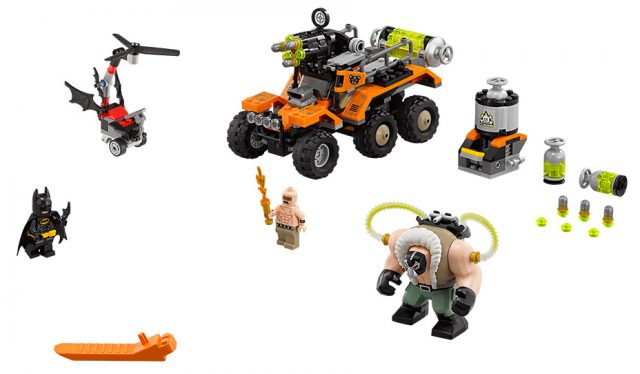 Includes Batman, Scarecrow, and his Gryo-Copter with fear gas bombs. 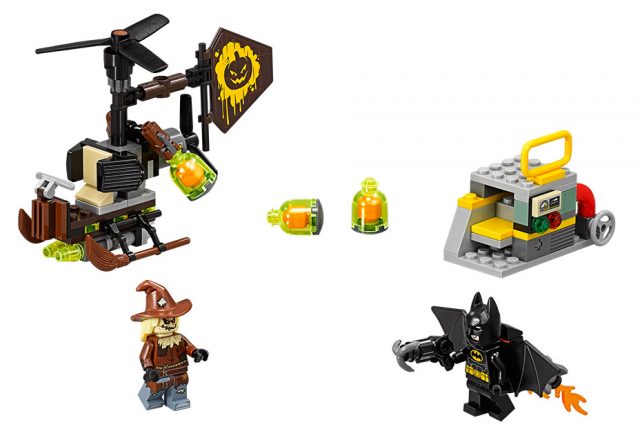 Don’t miss our news and reviews of other LEGO sets from The LEGO Batman Movie: