The Brothers Brick publishes so many stories that we’re giving you the best of LEGO news and reviews. This is our Weekly Brick Report for the last week of January 2017. 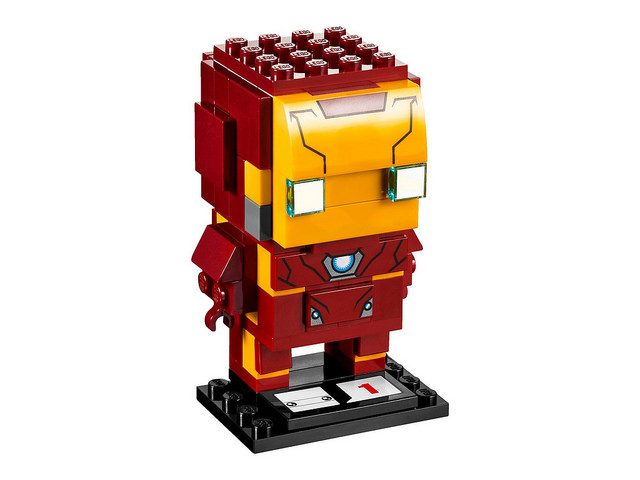 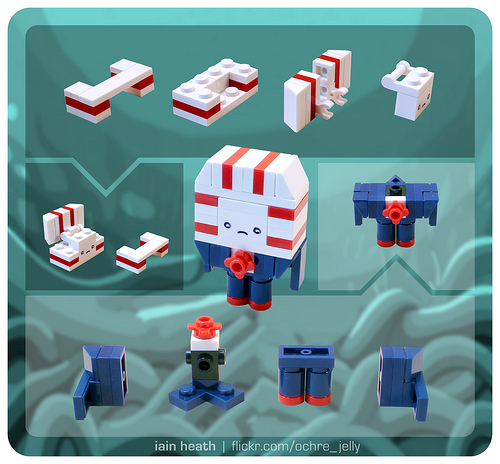 TBB INSTRUCTIONS & INTERVIWS: We have some cool things to build and techniques to learn from two incredible builders. 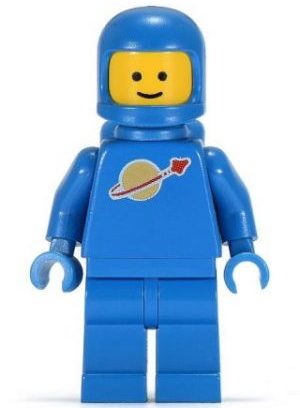 That’s your Brick Report. See you in February!