The Brothers Brick publishes so many interesting stories, that we’re giving you the best of LEGO news and reviews, as well as links to other interesting content. This is our Weekly Brick Report for the final seven days of 2016. (Woo-hoo! We made it!) 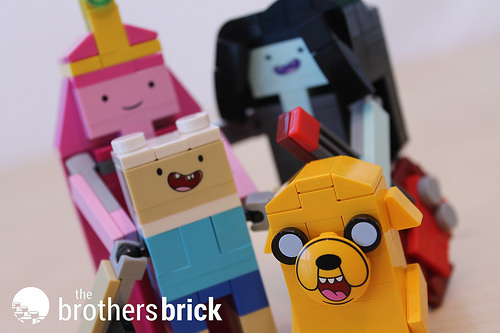 REVIEWS: TBB had its hands full with new sets from Adventure Time, the LEGO Batman Movie, and Star Wars: Rogue One. 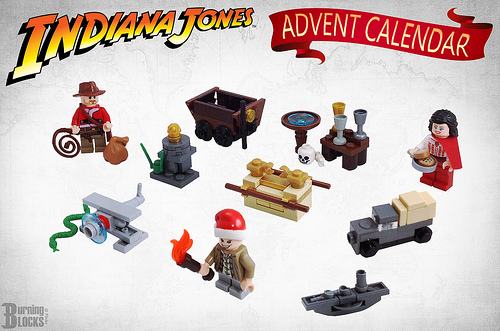 TBB NEWS: We posted some cool instructions, our tribute to Carrie Fisher, and our create-a-calendar winners this week. Also, the LEGO Death Star set is still up for grabs! 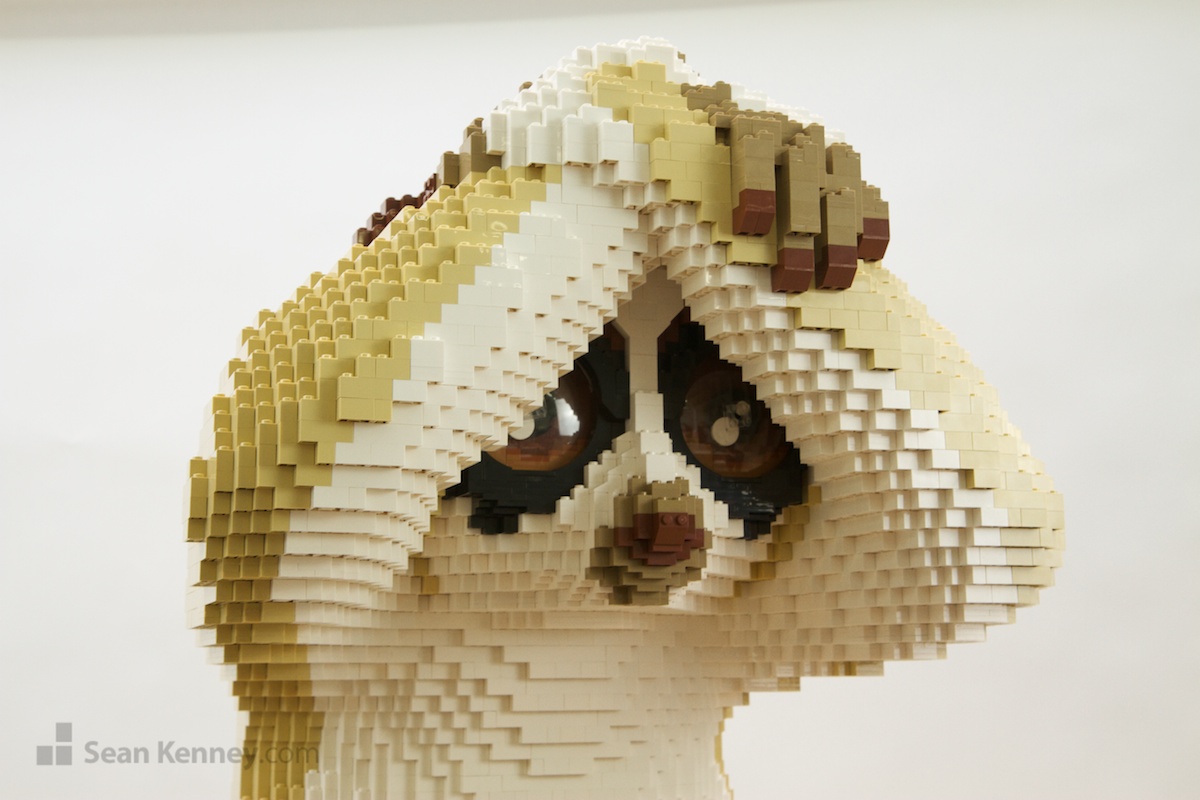 That’s your Brick Report for the week. Have a happy new year, and we’ll catch up with you in 2017.