We’ve featured plenty of Overwatch LEGO here already, from a minifig-scale D.Va and her mech, to life-sized Overwatch weapons. But today we have something in between. Builder Piggy brother has graced us with these rather large builds of six of the game’s heroes. Seven if you count D.Va’s mech separately. 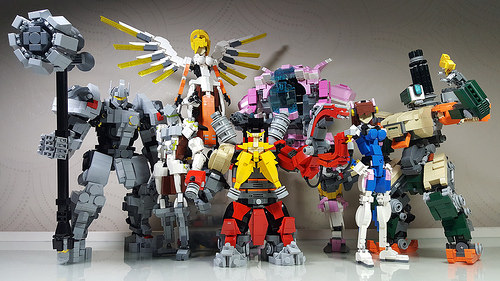 Each of these builds is large and detailed, so check out an individual view of each after the jump. 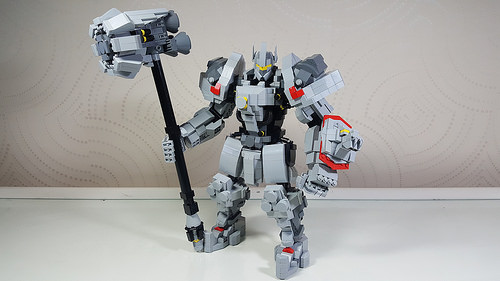 First up is Reinhardt with a suitably large hammer. A lot of work had to be done here to get the strange angles of the armour right. There’s a few concessions but overall it’s recognisable at a distance. 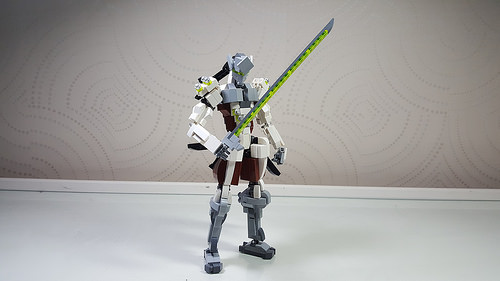 I had to look a few times to make sure that the sword was actually made of LEGO, because it really doesn’t look that way without zooming in. The build of the weapon is really simple, but at this large scale the typically difficult to accomplish in LEGO weapon is done justice. 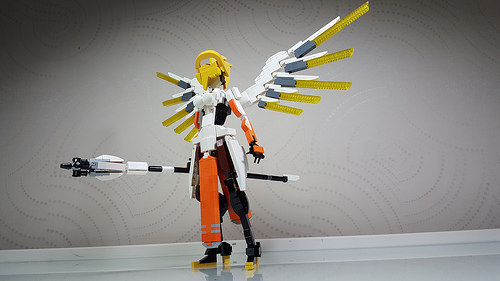 Like Genji, Mercy benefits from this large scale. The front fabric piece is a simple brick build but it looks good when you’re this zoomed out. 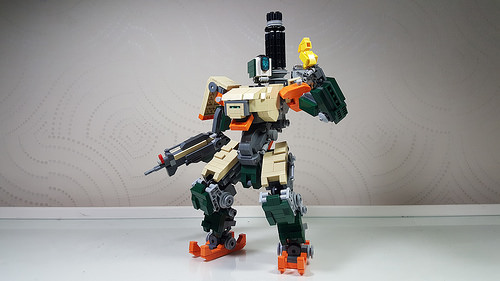 Salt aside, this is probably the best build here. It looks so much like Bastion from every angle, I can’t praise it enough. And… 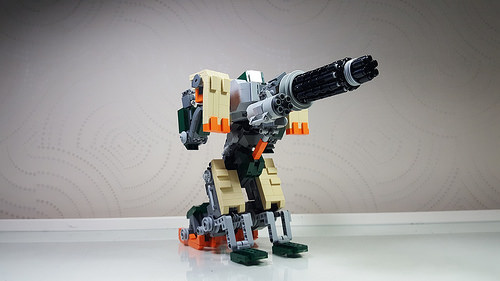 …it goes into sentry mode! This is the poorer part of the build, only because of the more upright stature (the one in game is much more squat) but since it’s an alternate mode of a better build, it should be forgiven. Oh, and check out the build of the gatling portion. 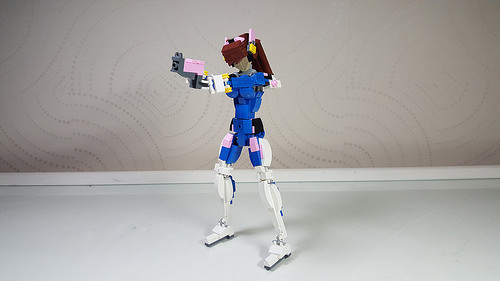 Probably the least interesting build here due to the real character’s simplicity, it still does a great job of approximating D.Va. 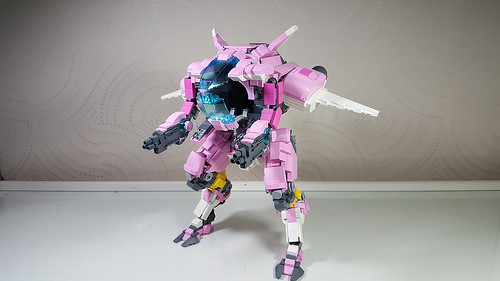 No D.Va is complete without her mech, and this huge beast really floored me. My favourite build here and yes, D.Va does fit inside of it.

Torbjörn and his turret

While the Mercy and D.Va have no facial features to speak of, this Torbjörn is delightfully expressive. The added turret and solid build are just two huge bonuses.

Make sure to check out the builder’s photostream for more pictures of all these builds.