Only 3 weeks until Christmas, and you still haven’t bought gifts? Well, here’s a great sale that could help you catch up on some gift giving, or maybe just sneak a little something for yourself under the tree. Amazon has moved a number of Star Wars The Force Awakens sets to deep discount territory. The highlight is the awesome The Force Awakens version of the Millennium Falcon, which sees a $54 price cut, bringing this 1329-piece set to just $95.99. Check out all the sales below. 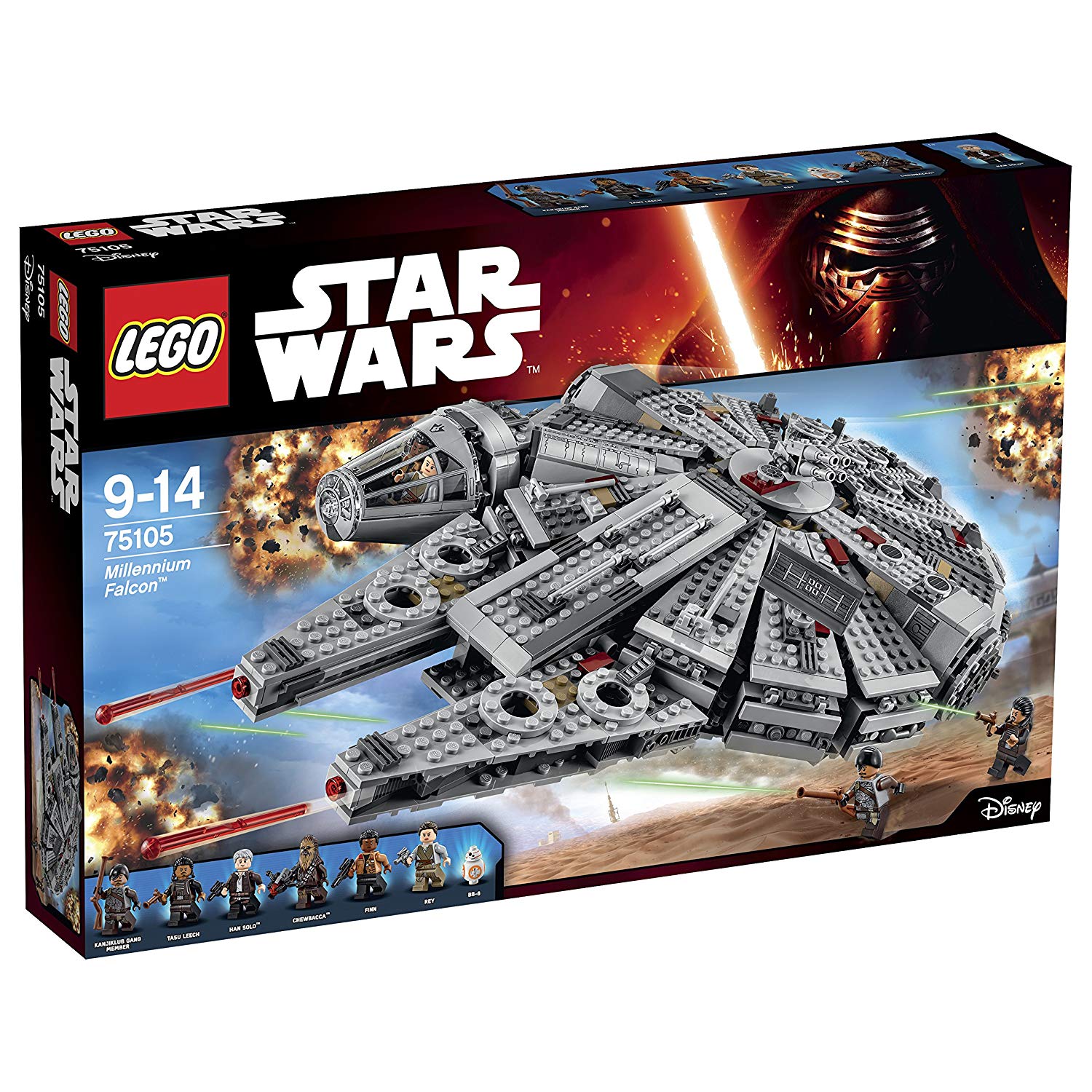 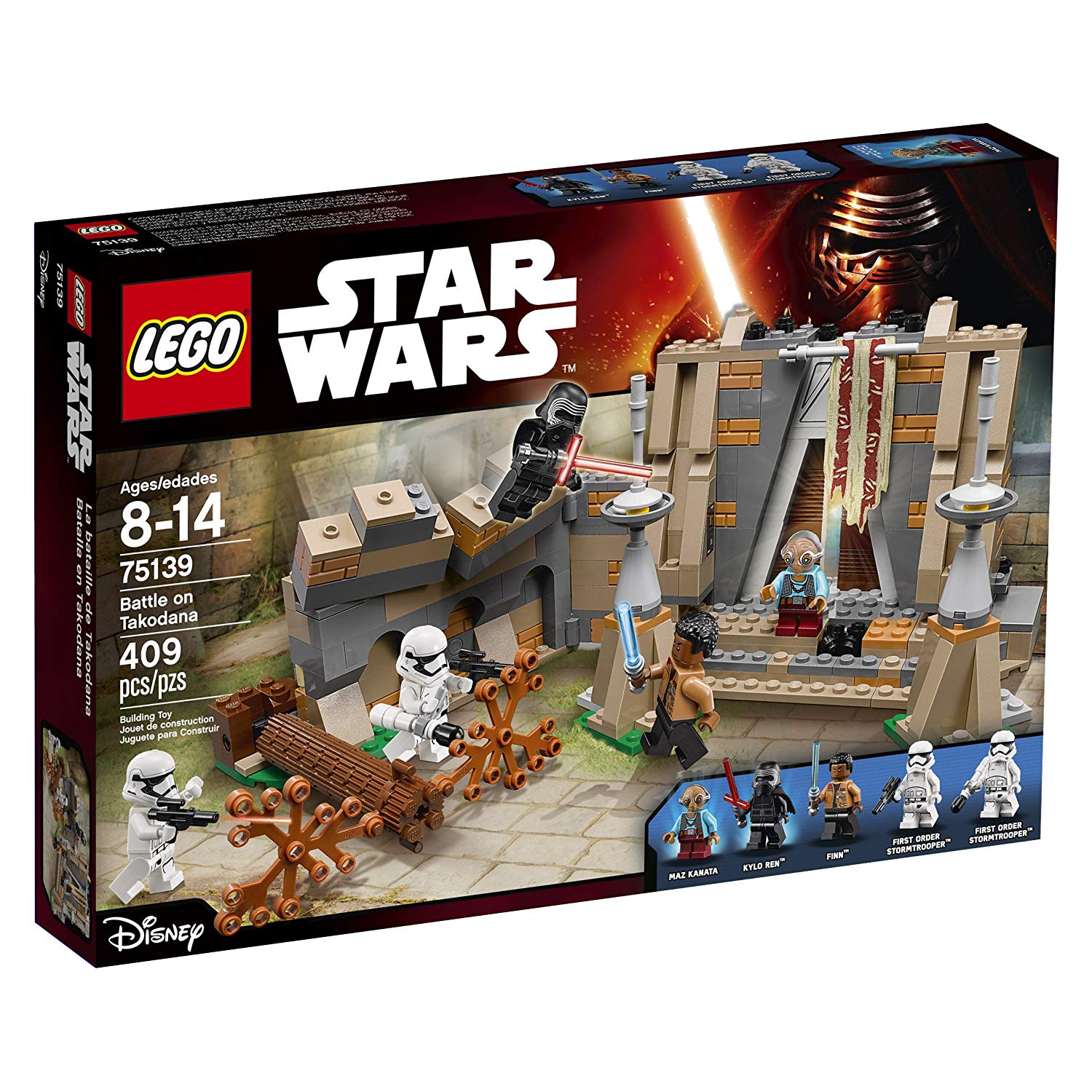 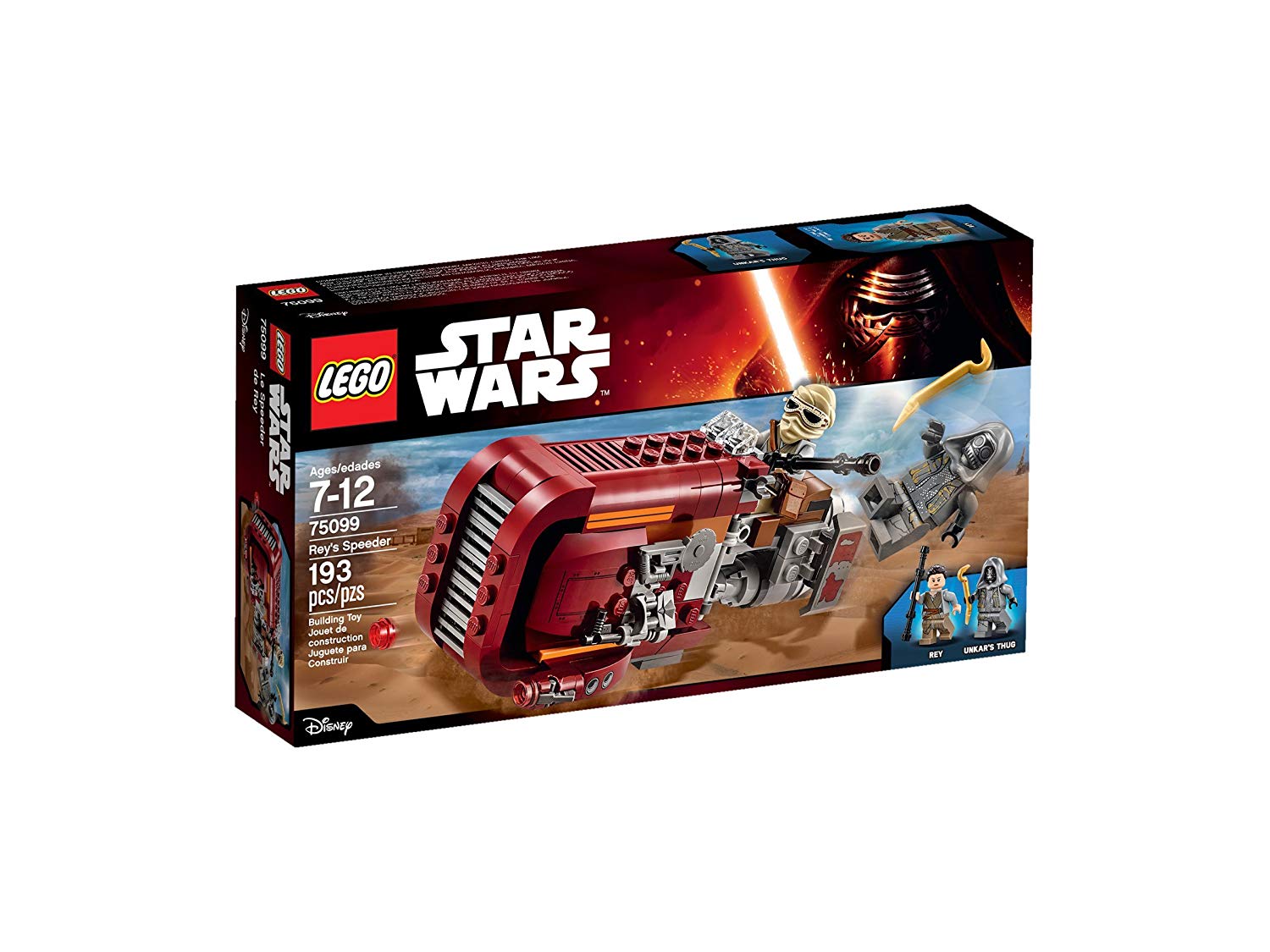 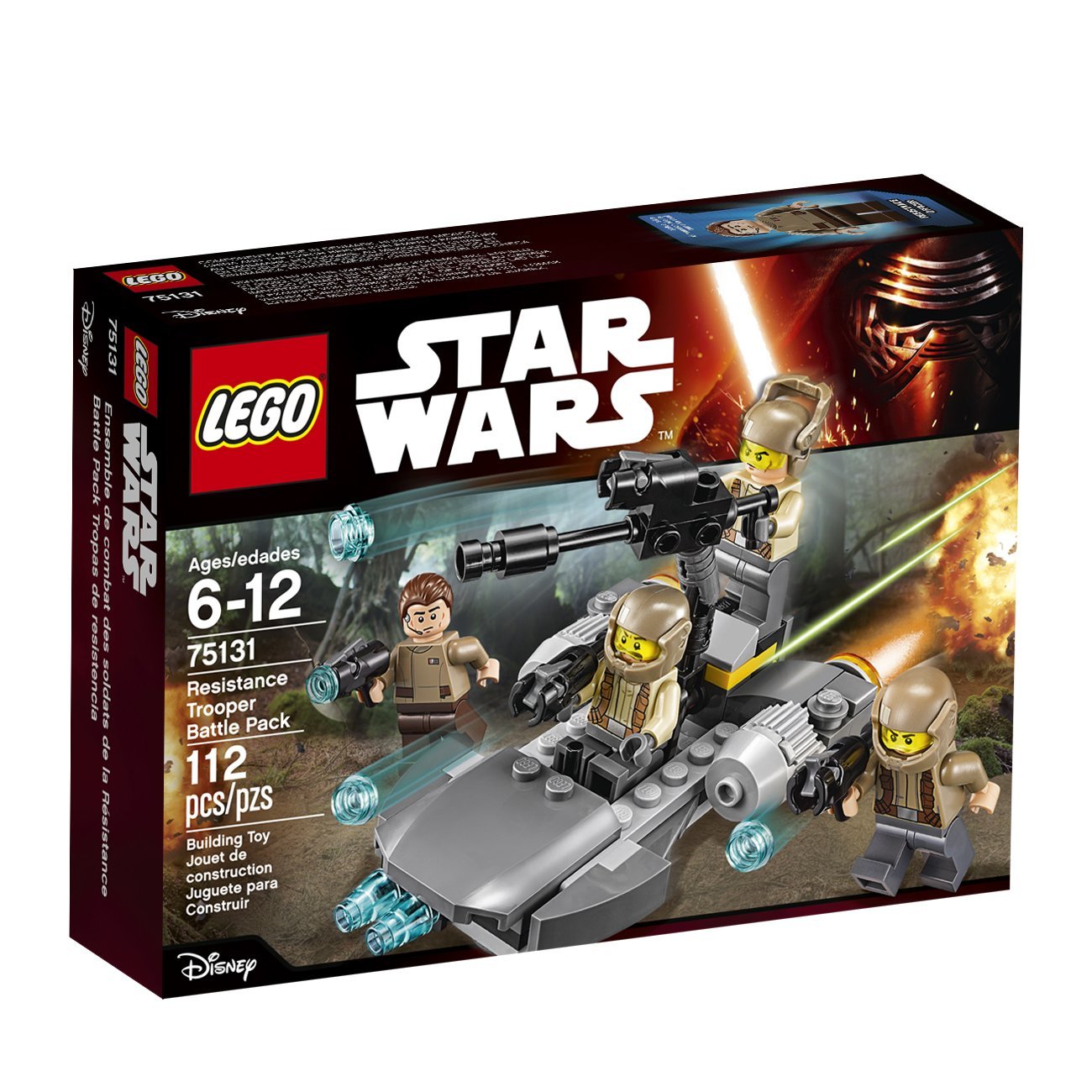 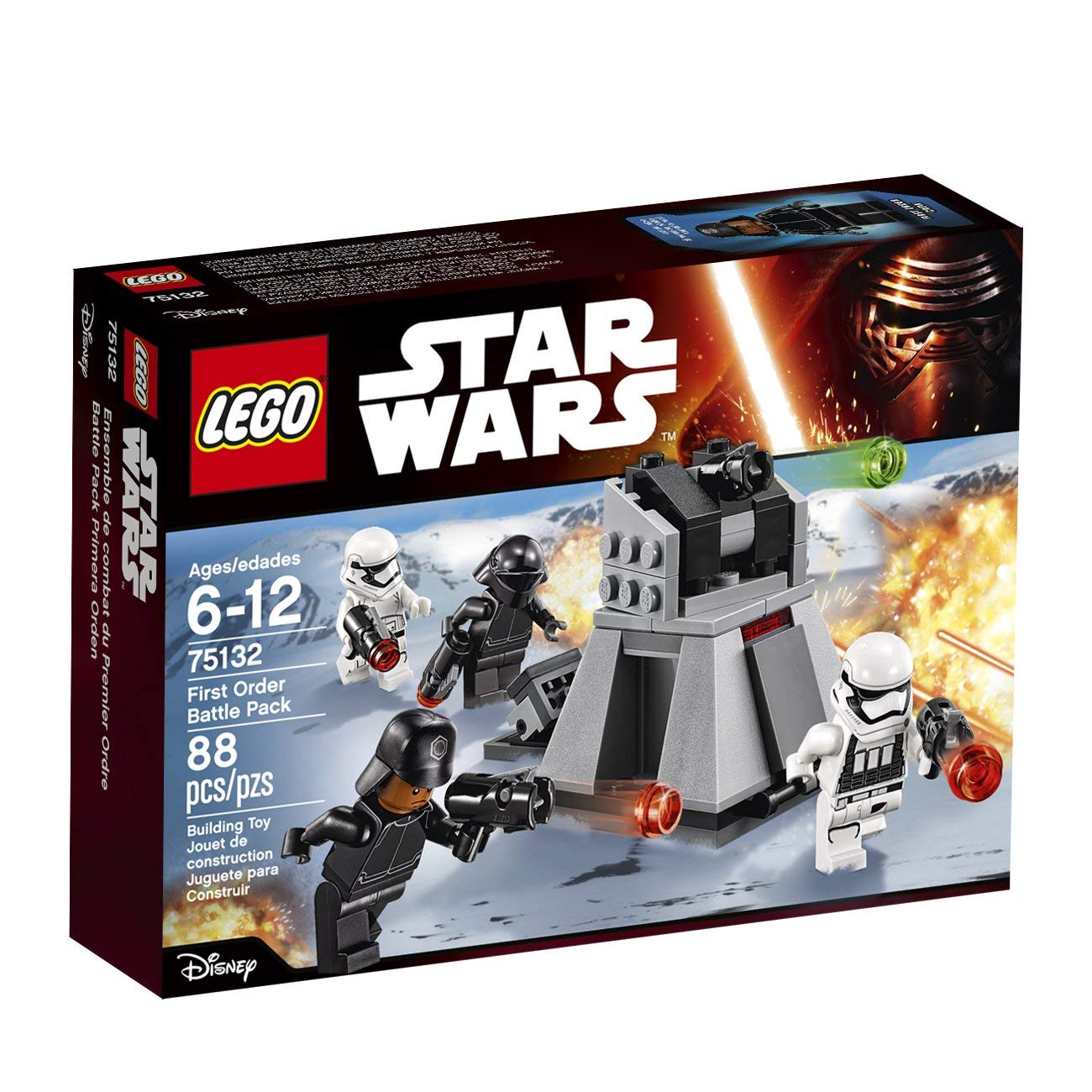 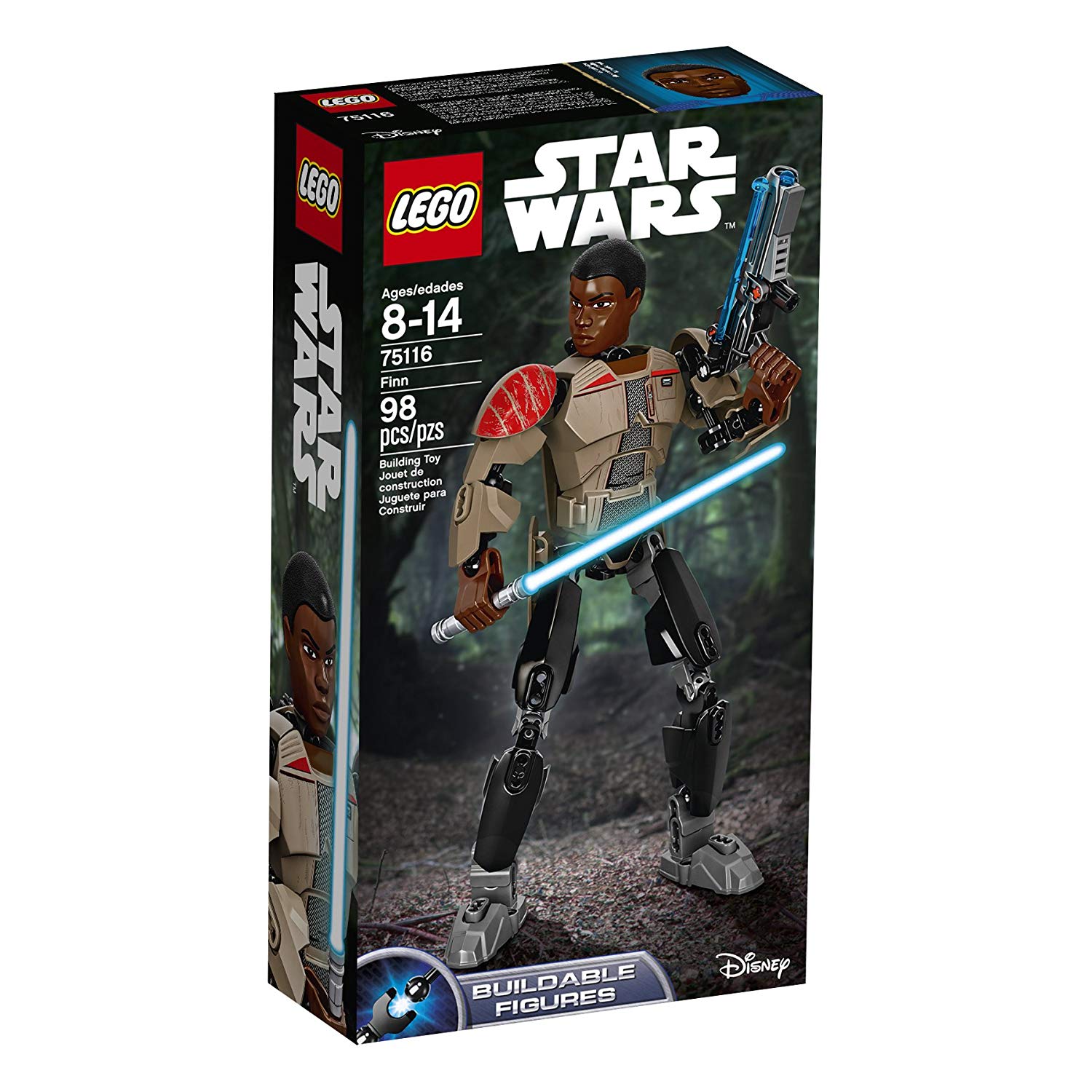 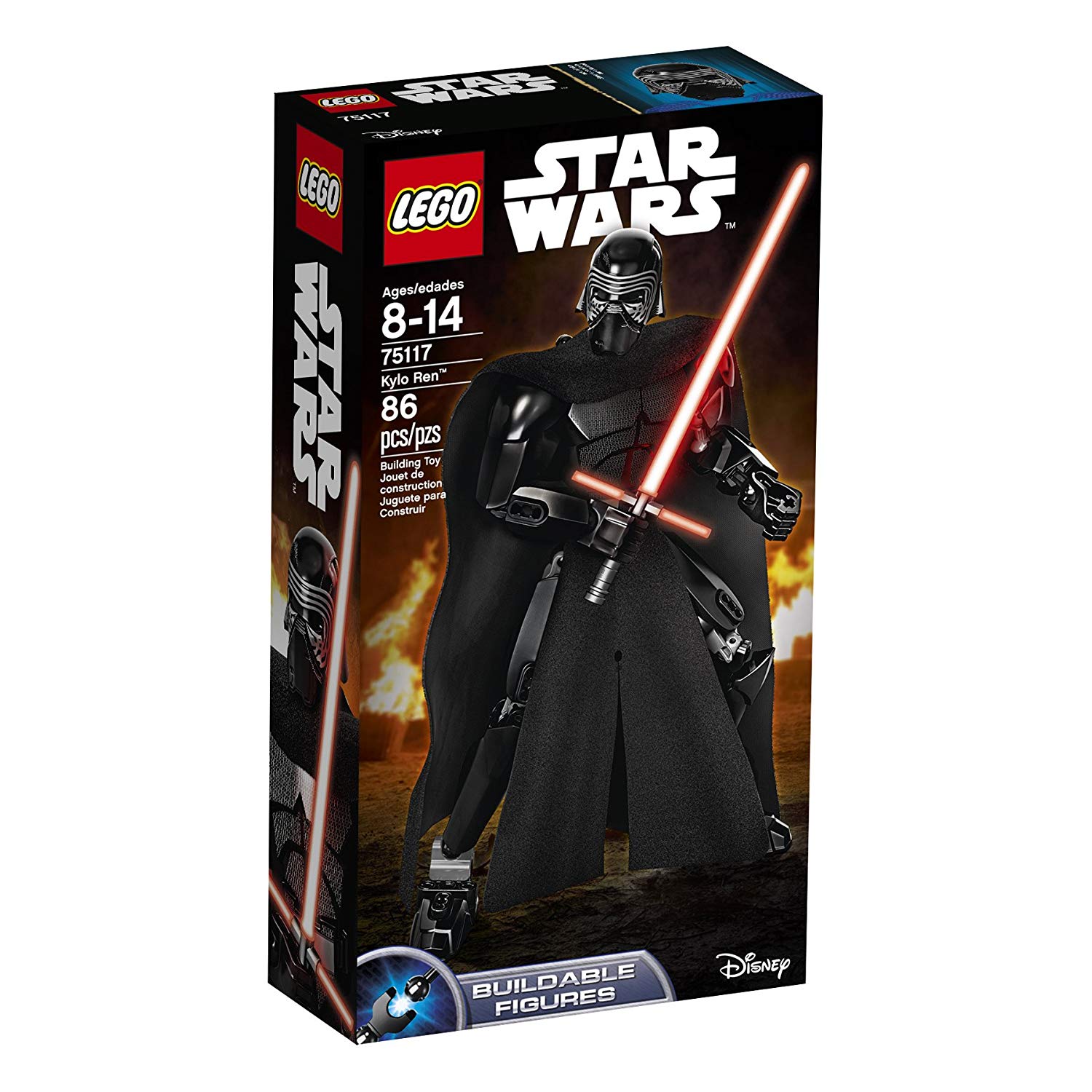 The Carbon Freezing Chamber from The Empire Strikes Back is also on sale for only $16; and is a great way to pick up some hard-to-find minifigures, such as a very detailed Boba Fett (nearly identical to the one in the UCS Slave I except for the arm printing) and is the only way to get a minifigure Ugnaught. 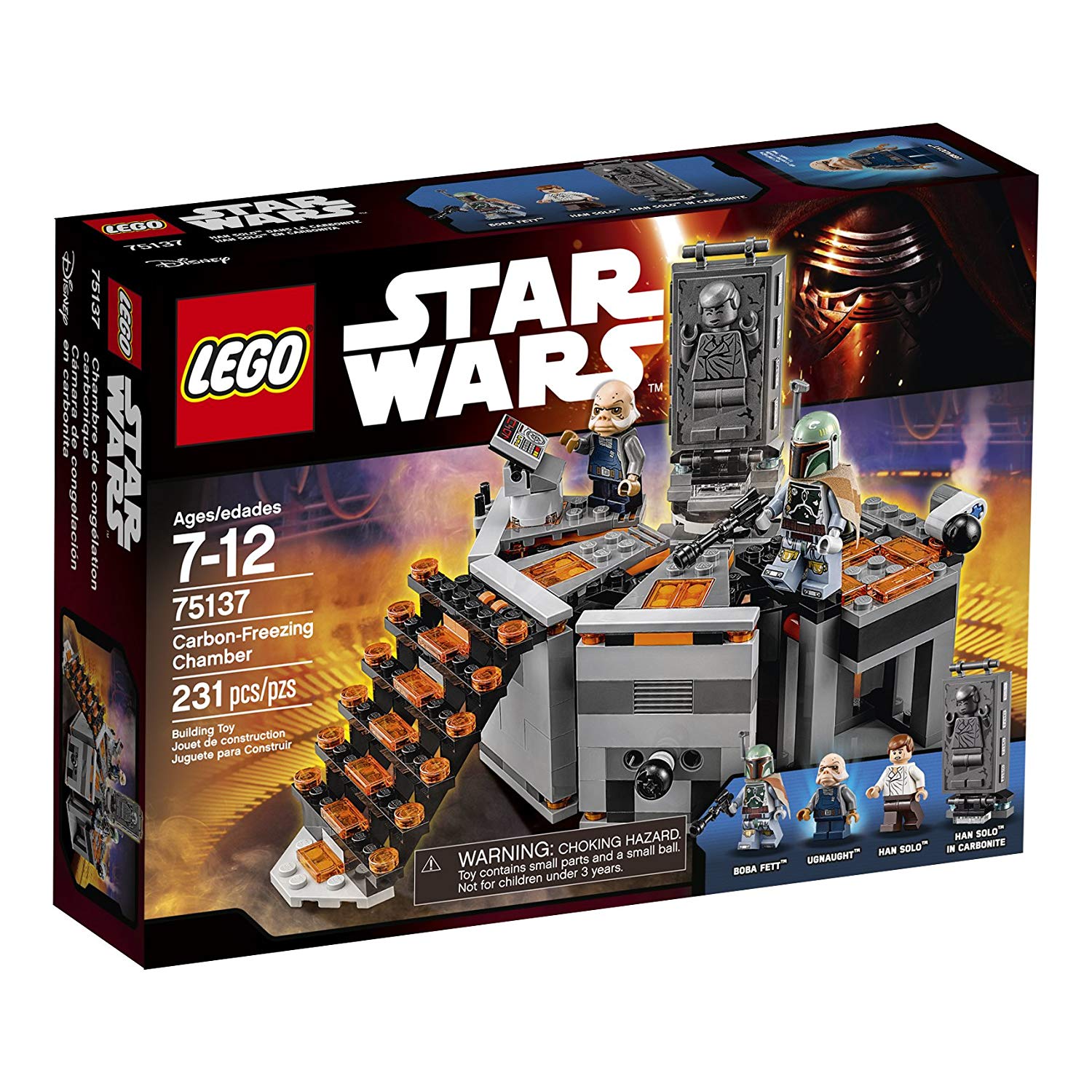 Check out the rest of the LEGO Star Wars sales on Amazon.