Disney’s newest animated feature, Moana, is the story of a little girl from the Pacific Islands who encounters a demigod on her journey to save her people. The movie comes out this Wednesday, but we haven’t gotten a good official look at the LEGO sets accompanying it until now. There are two sets, each featuring Moana (voiced by Auli’i Cravalho) as a minidoll, and the larger set also features demigod Maui (voiced by Dwayne Johnson) as a large, Hulk-style figure. We’ll be bringing you an early hands-on review of both sets in a few weeks, before they’re due to hit stores. 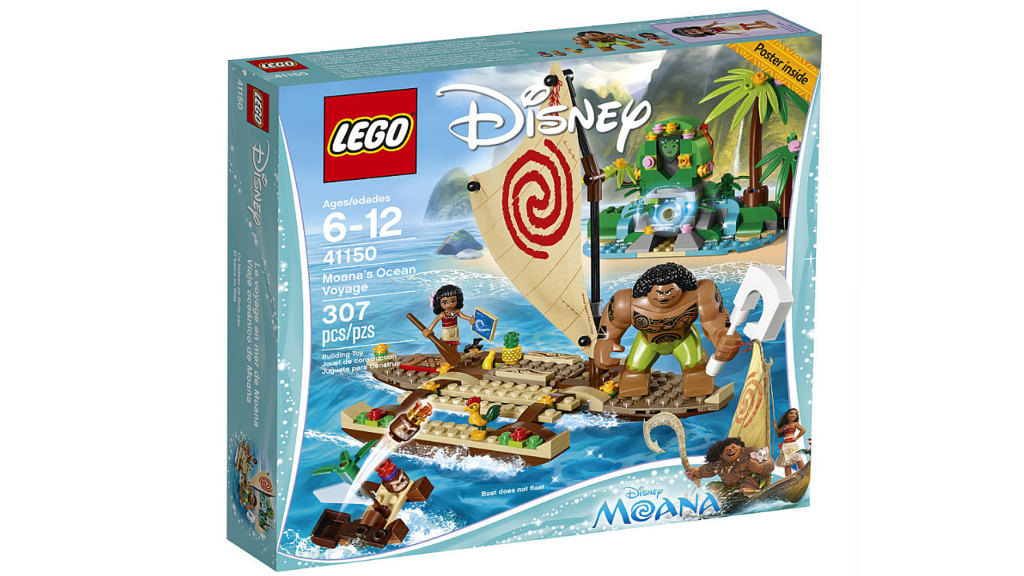 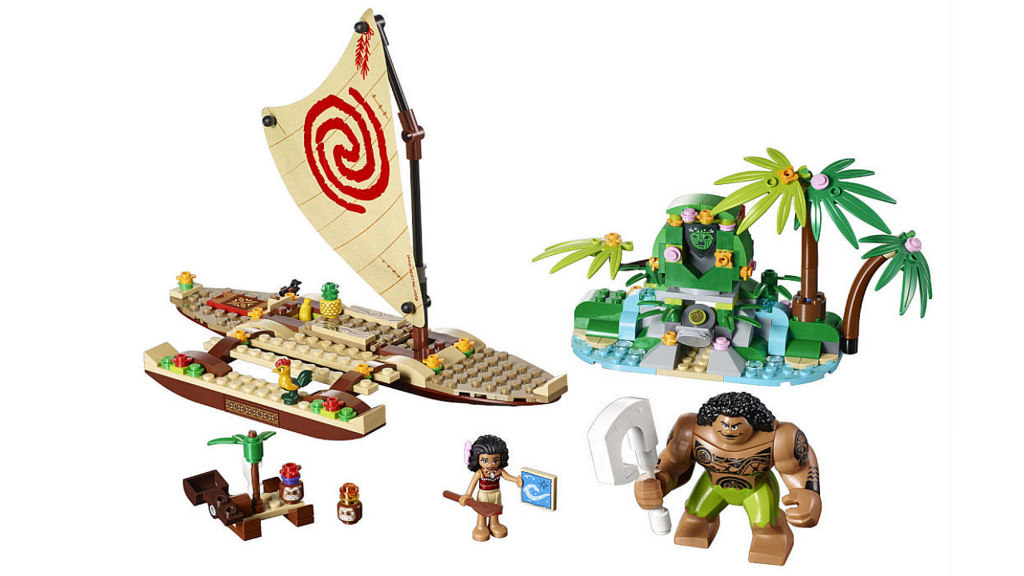 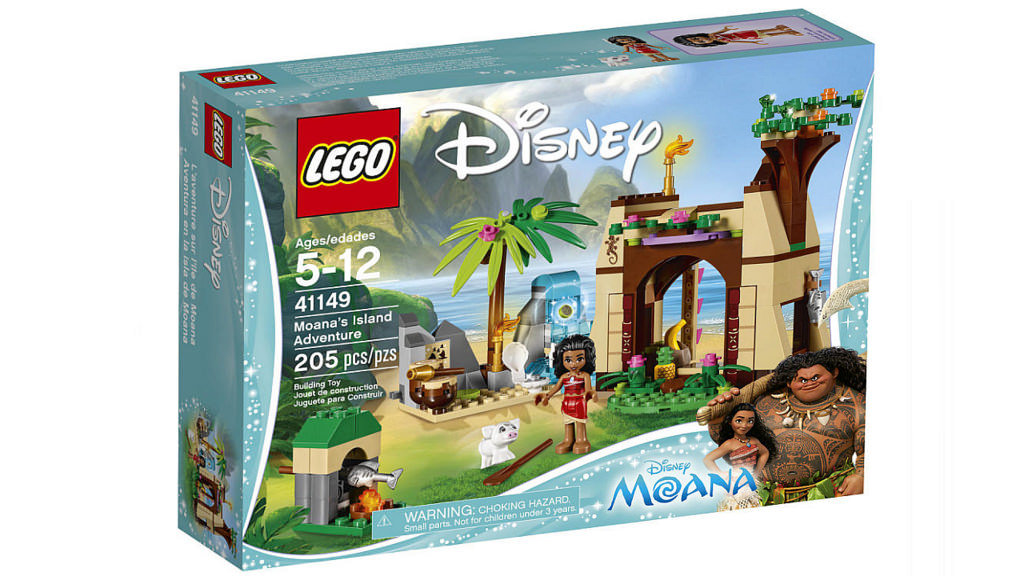 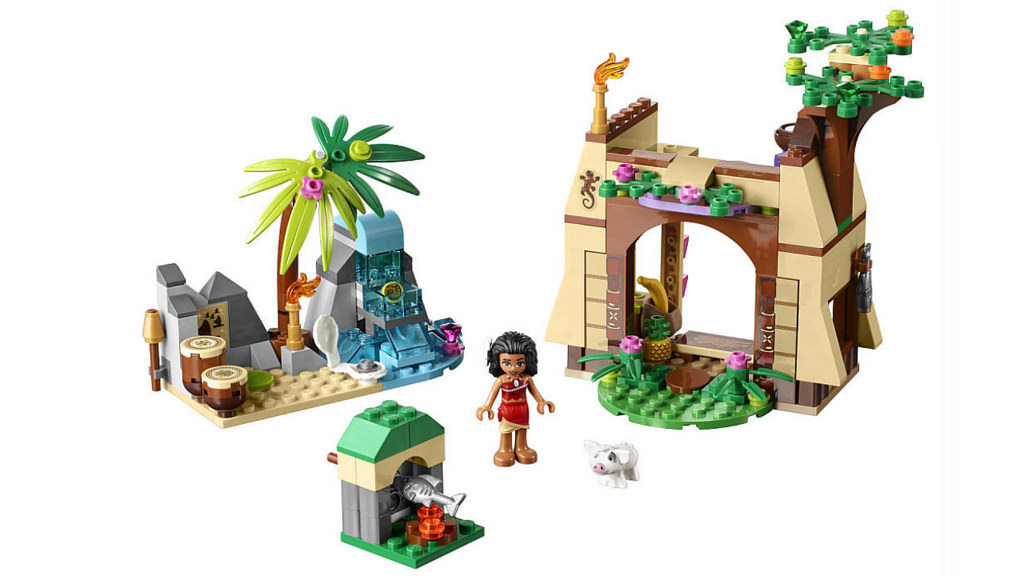