On Sunday we brought you a first look at the new Death Star set, and now LEGO has sent us the full details for 75159 Death Star, the newest in the Star Wars Ultimate Collector Series. The set is filled with iconic scenes from Star Wars that took place on the giant battle station, such as escaping the trash compactor and Luke’s duel with Darth Vader. The set will retail for $499.99 USD when it is available Sept. 30, and includes 4,016 pieces and 23 minifigures. Take a look below to read the full press release and to check out all the photos. 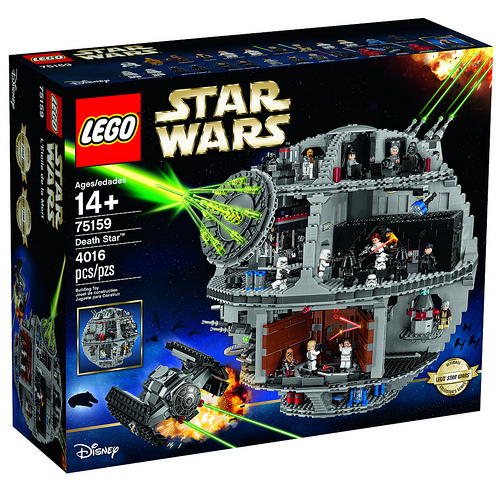 Keen-eyed readers will note that the model looks rather a lot like a previous Star Wars model, 10188 Death Star from 2008, which can often still be found for around $450. LEGO tells us:

The LEGO® Star Wars™ Death Star™ was a huge hit with fans when it launched in 2008 and we are excited to announce that we have made some awesome updates and improvements to this huge model!  Our designers added over 200 bricks and elements as well as 3 new minifigures. This 2016 version offers a great building experience to both those fans who have the original set, and those who may be new to the LEGO® Star Wars™ universe. 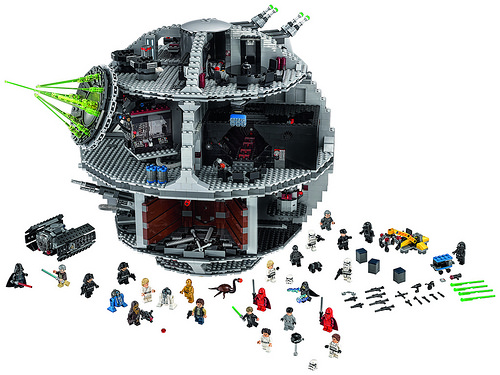 And here’s the full press release:

Win the battle for the Empire with the awesome Death Star! 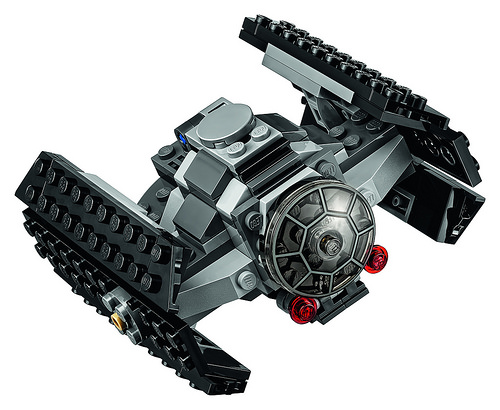 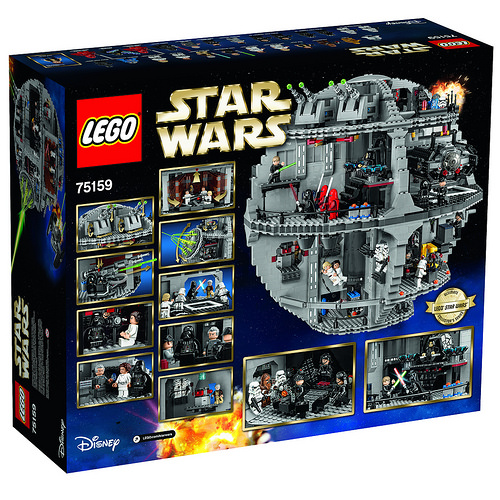 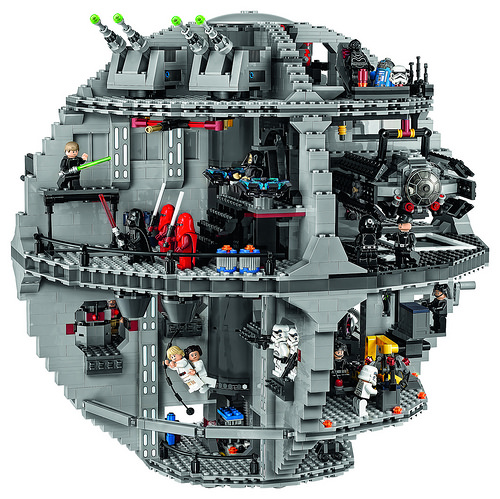 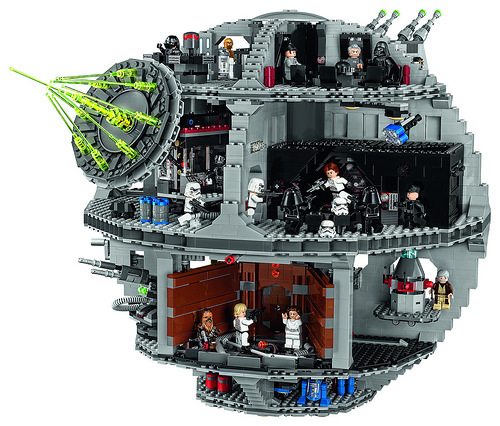 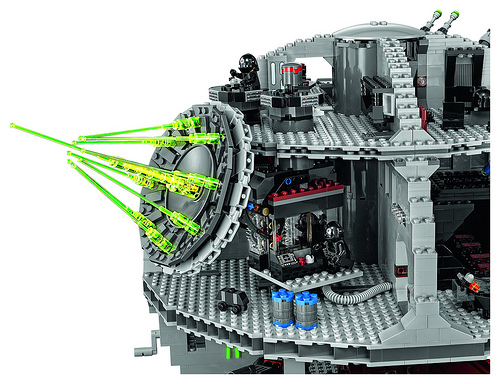 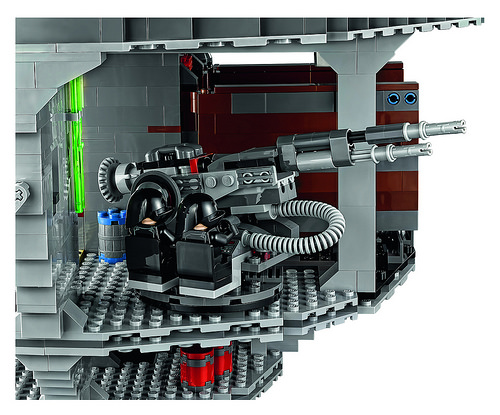 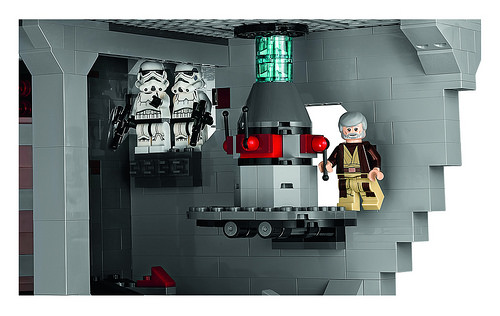 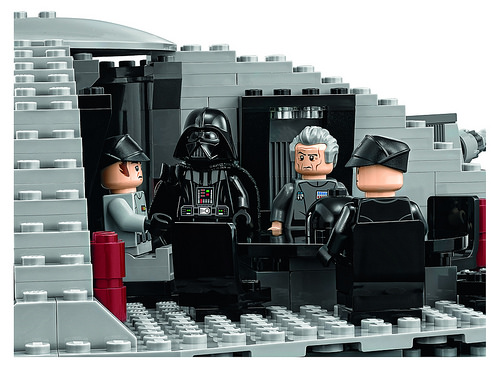 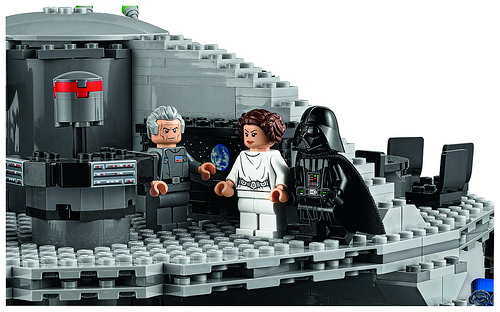 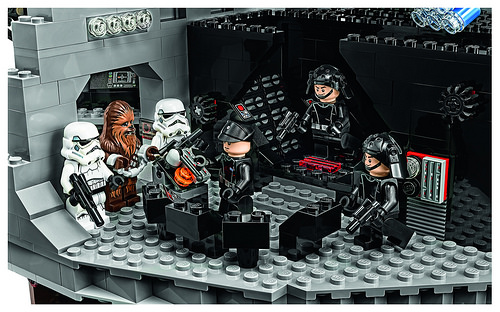 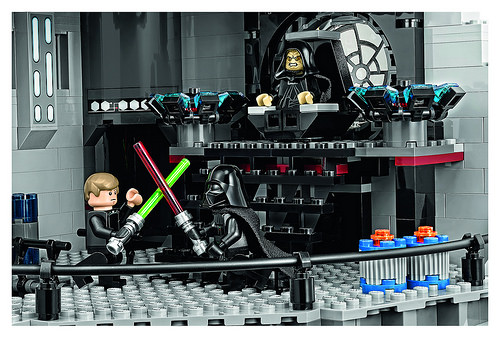 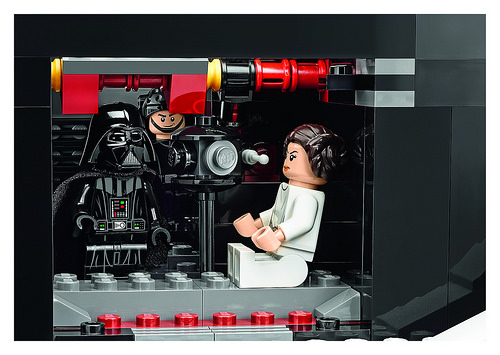 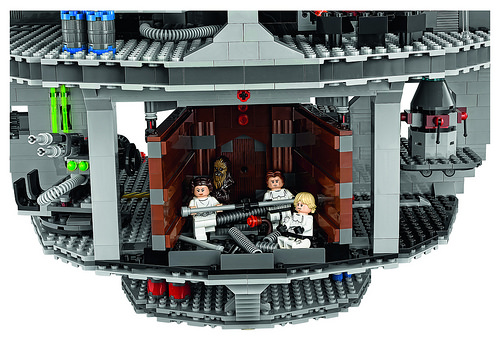 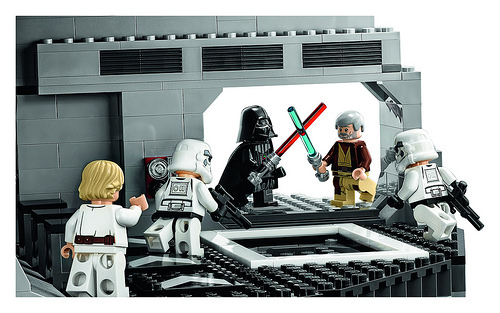 Don’t miss our Flickr album with photos of all 23 minifigures!