So the first full-blown trailer for Rogue One has been out for all of a few hours, but that hasn’t stopped Vaionaut building a cool LEGO version of the new U-Wing ship which looks like it will be ferrying our intrepid heroes across the galaxy. 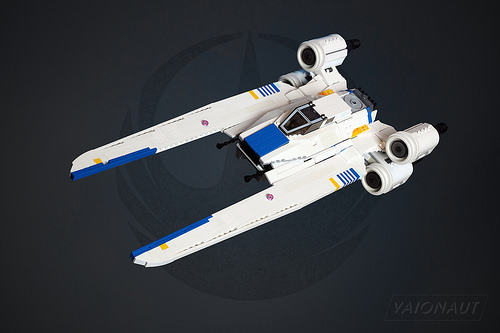 This sort of thing is why I’m getting pumped-up for Rogue One. I’m looking forward to seeing new ships and vehicles and characters and planets, all for the first time, yet all carrying that unmistakable whiff of Star Wars. However, we’re not featuring this model just because I’m excited — it’s a smart build in and of itself. It captures the lines and colors of this interesting new spaceship design, and features some nice details, particularly around the rear and the engines. 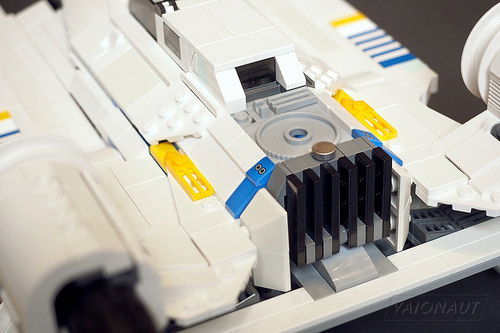