The ever-popular LEGO Star Wars line continues to pump out models of everyone’s favorite Star Wars spaceships, and after 17 years most ships have seen multiple iterations. The iconic X-Wing has seen over a half-dozen iterations, including the two versions from Episode VII. And fans have always sought to one-up the official models — sometimes to spectacular success, such as Mike Psiaki’s beautiful version in 2011. However, there’s always room for new builders to try their hand at this venerable starfighter. Enter Maciej Szymański with this stunningly accurate model that even includes working lights. I think my favorite details on this model are the hockey masks used as a the flashback suppressors on the wing-mounted lasers, and the carefully curled hose for the pilot’s life support. 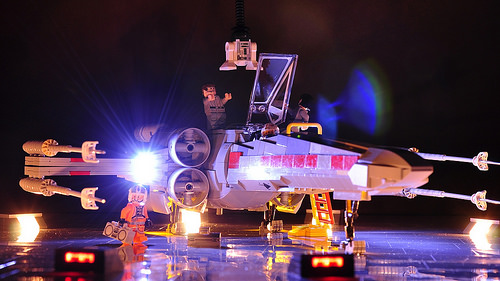 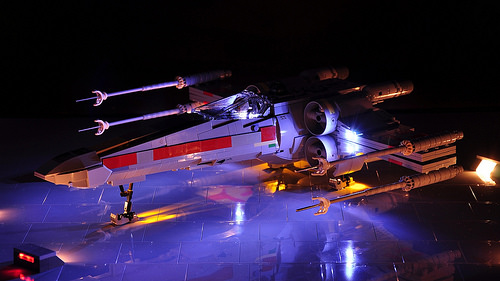 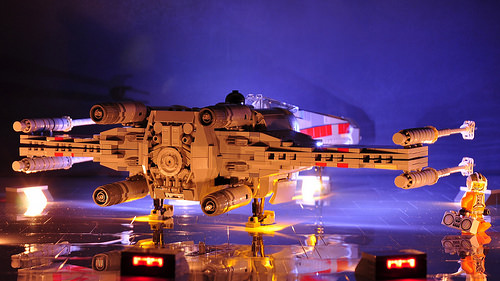 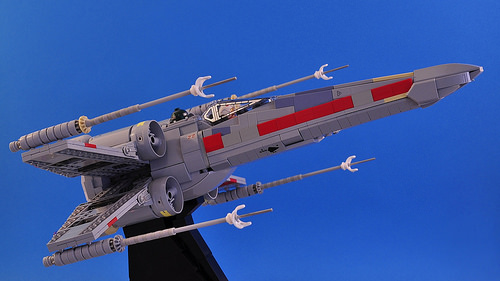 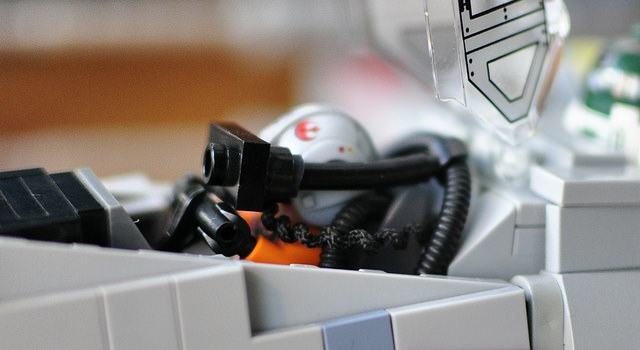 Be sure to check out the flickr album with all of Maciej’s X-Wing photos, including some in-progress shots showing how he built some of the details.