Before his work on more widely-known sci-fi movies such as Bladerunnner and Close Encounters of the Third Kind, legendary visual effects pioneer Douglas Trumbull directed the 1972 sci-fi movie Silent Running, a beautifully written, performed and photographed tale of one man’s fight to preserve the last remnants of Earth nature.

In creating a LEGO version of the Valley Forge (the ship where the movie’s action takes place) Cornish builder Louie Tommo clearly felt that only a larger scale would do it justice. The result is this very accurate digitally designed LEGO version that perfectly captures the ship’s functional looking design complete with its distinctive cluster of domed forest habitats. 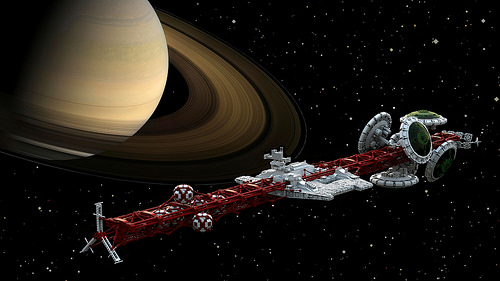 Even though the movie has plenty of action and some first class visual effects for the era, the characters of astronaut Freeman Lowell and his robot companions Huey, Louie and Dewey are central to the story. So it’s a nice touch that Louie has created LEGO versions of them as well, and even portrayed them at work on the outer hull of the spacecraft. 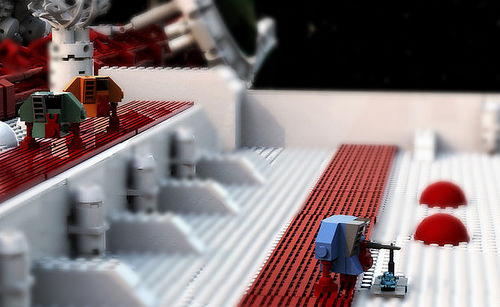 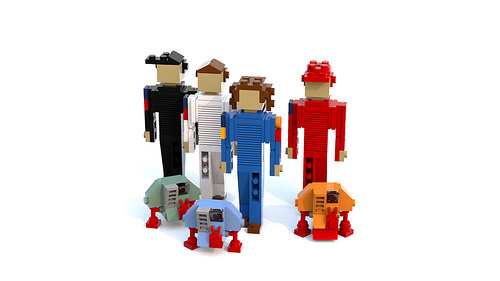