Amazon Prime Day is one of Amazon’s big annual sales, and this year it includes a number of fantastic deals on LEGO. The deals expire once a certain number of people have claimed them, but they’re still active currently. The sales are open only to Amazon Prime members, but don’t forget that you can get a 30-day free Amazon Prime trial. 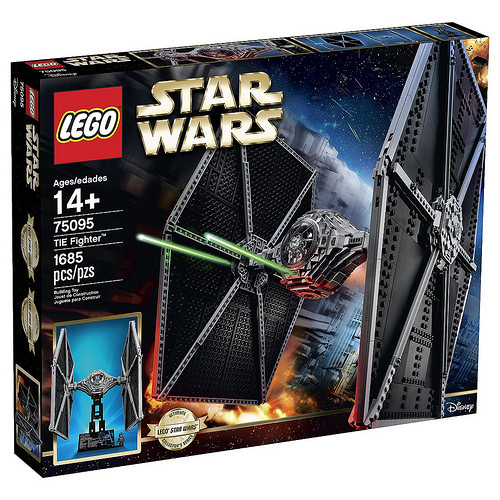 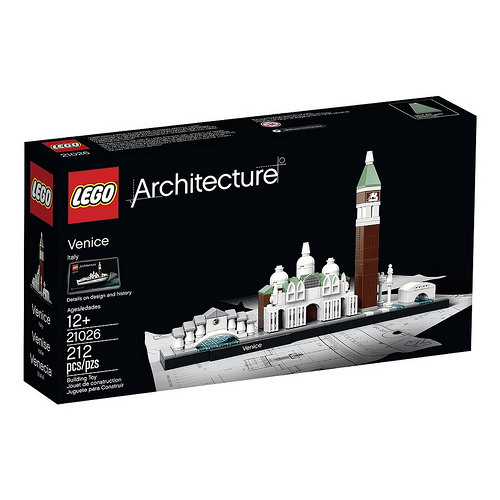 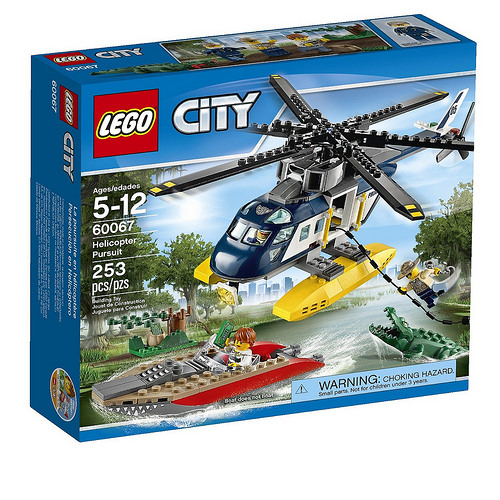 You can browse all of the Amazon Prime Day LEGO deals here, but most of the rest are LEGO gear. Don’t forget that Amazon also has some stellar deals on sale that aren’t part of the Prime Day sales, such as Legends of Chima Razcal’s Glider (70000) for 61% off, bringing it down to $4.68, and LEGO Dimensions Back to the Future Doc Brown Fun Pack for 67% off, bringing it to $4.98.