After seeing the Rogue One teaser trailer which was released last week, we’ve been very excited about the next installment in the Star Wars franchise. Unsurprisingly, we’ll be getting LEGO Star Wars sets from Rogue One as well as the main trilogy, and today LEGO has released their first teaser image featuring Rogue One’s main characters in LEGO form. 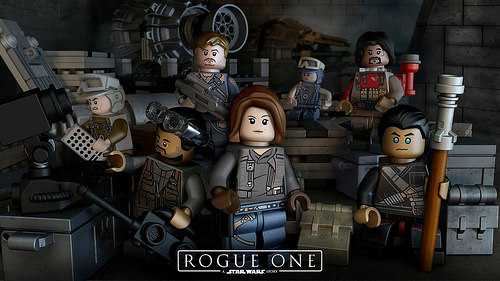 LEGO fans are also getting excited for the upcoming movie, and we’ve already started to spot Rogue One creations popping up. One of the first out of the gate is builder aranobilis98 with this great shot of the first Death Star under construction, as glimpsed in the trailer. 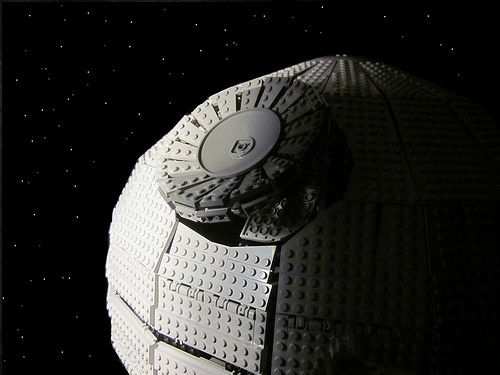