The Koenigsegg CCX first debuted in 2006 featuring an insane top speed of 245mph, and would set you back around $700,000 USD. But it’s also been named one of the ten most beautiful cars of all time. The Koenigsegg’s gorgeous curved lines are incredibly difficult to render from rectangular bricks, but builder Gerald Cacas has done a great job here. Perhaps more impressively though, he’s filled it to the brim with detail, and even made the doors, engine lid, and hood functional. The engine compartment looks so real you almost can’t believe it’s LEGO, let alone at such a small scale, and the interior is equally astounding. Check out all the pictures after the jump. 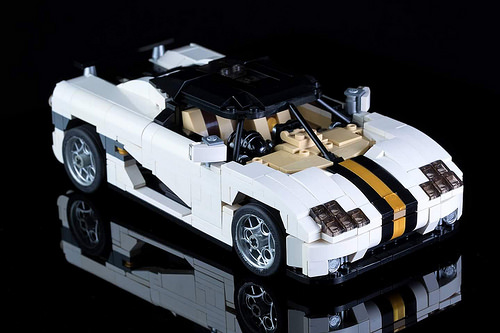 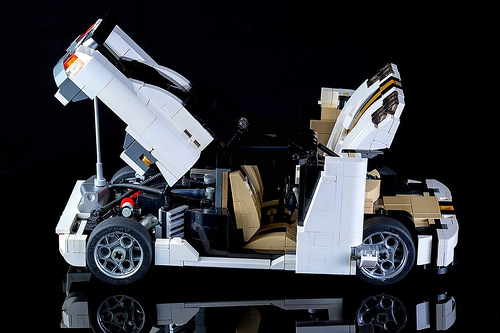 My favorite detail is the Samurai helmet used as an instrument cluster, but don’t miss the skates as pedals, too. 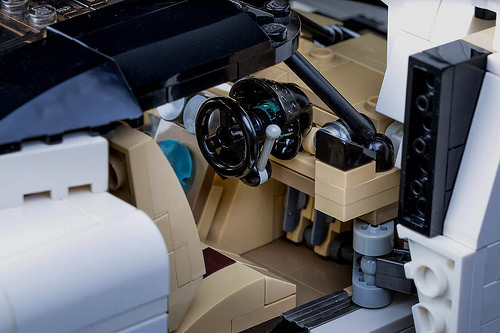 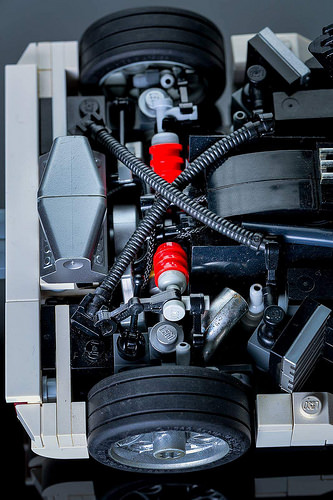 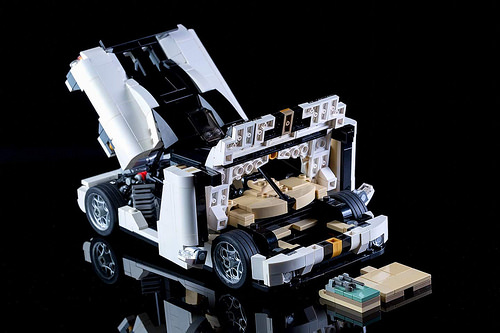 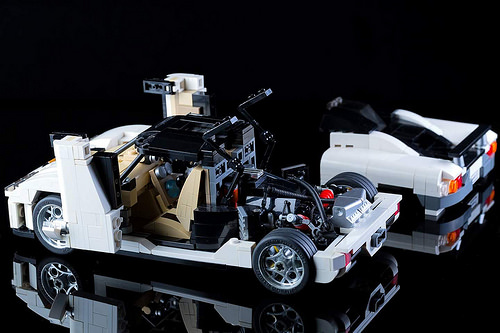