Following on from the global success of The LEGO Movie back in 2014, a spin-off movie starring the supremely popular LEGO Batman character is due for release on Februrary 10th, 2017. The LEGO Batman Movie stars Batman, once more voiced by Will Arnett. Warner Bros have released a few stills from the movie to give us a sneak peak.

[Update] Hot on the heels of the film stills being released, Warner Brothers has released the full teaser trailer. 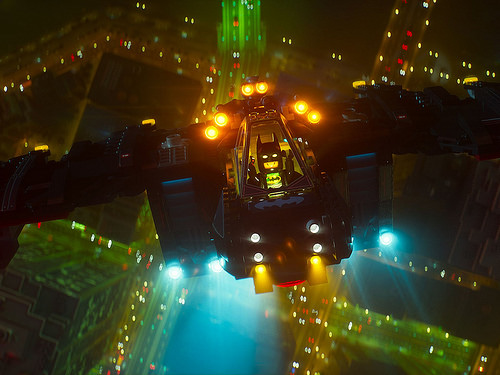 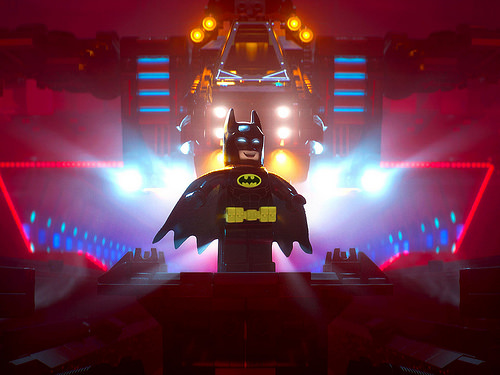 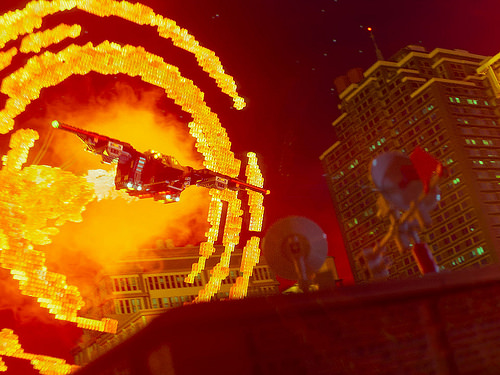 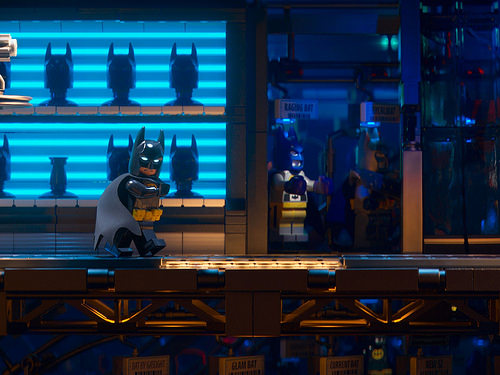 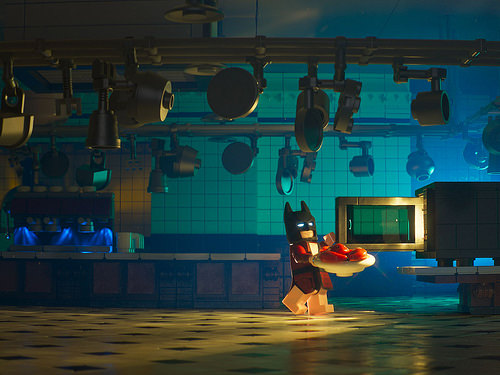 If this quote from Arnett is anything to go by, it seems LEGO Batman has retained his ‘unique abilities’ and sense of humour:

“The Batcave is even better than we remembered it, it’s awesome. But I also love getting into the ho-hum day-to-day of being Batman and what it’s like to fight crime each day. Like the idea of Batman oversleeping his alarm clock makes me laugh. It really does humanize him.”

3 comments on “First look at The LEGO Batman Movie, including teaser trailer [News]”