Let’s just have a quick consensus: Transformers is one of the coolest things ever. Robots that turn into tanks, dinosaurs and sundry? That’s just too good. With that in mind, I happened to come across not one, but two transforming builds from two separate builders.

Up first is “PACE” from JAN LEGO that looks great in both forms as well as using anything but wheels for its wheels. 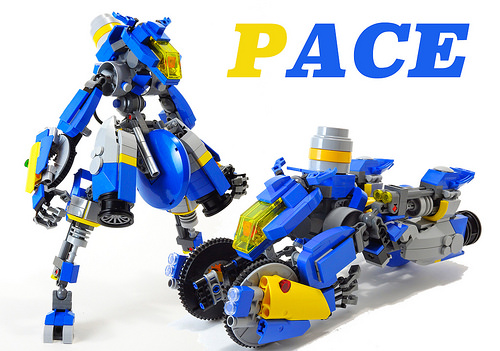 For more nostalgia, Andrew Lee’s “Shellax!” is equal parts van and turtle. Oh, and it’s Donatello, because he’s the best Ninja Turtle. Again, there’s a consensus on this. 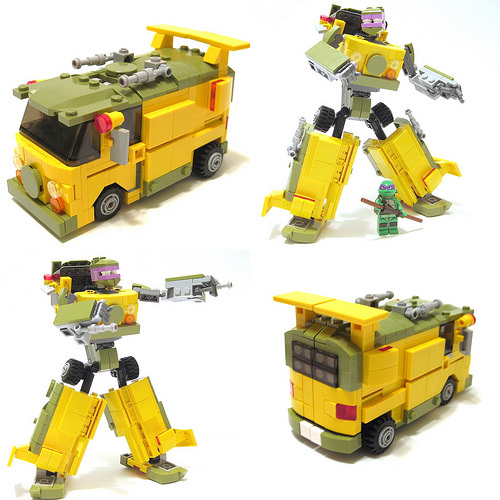