Tired of your LEGO Superheroes being modern, dark, and gritty? Well, LEGO has just the solution: a fully loaded Batcave from the 1966 Batman TV series starring Adam West and Burt Ward. KAPOW! The set will have 2,526 pieces including 9 minifigures, and will retail for $269.99 USD. It’s set to be available in March. The full press release and photos are below. 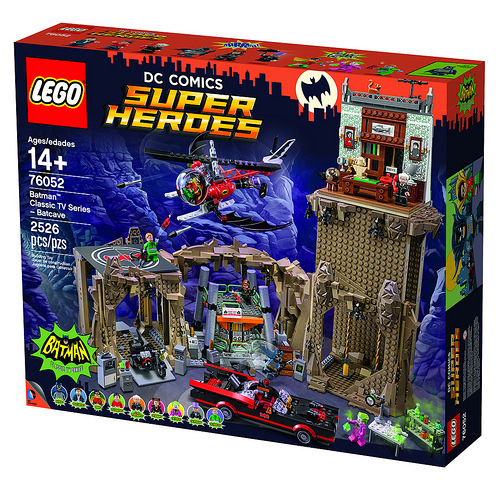 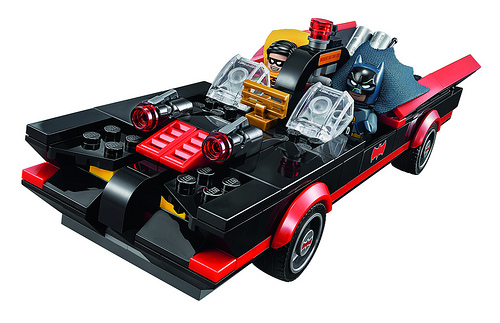 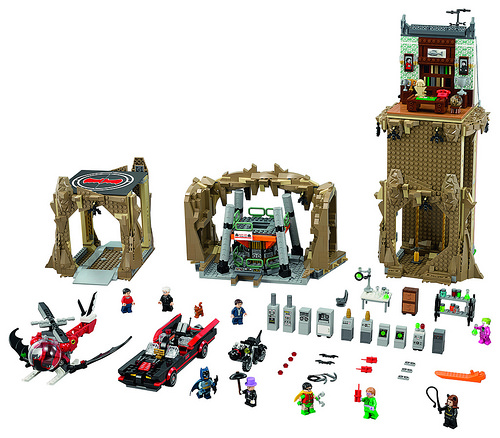 Drive the villains out from Batman’s Batcave!

Help Batman™ and Robin™ to drive the villain intruders from the Batcave, featuring a Bat Lab with Batcomputer, plus the Batmobile with stud shooters, Batcopter with flick missiles and the Batcycle. This special model, based on the classic 1960s TV show, also has a Wayne Manor section with an exterior wall to climb on and Bruce Wayne’s study featuring the iconic Batphone and a false bookcase that slides open to reveal the secret entrance to the Batcave. Before spiraling down the Batpoles into the Batcave, change identity from Bruce Wayne™ and Dick Grayson™ into Batman and Robin (separate minifigures included).
• Includes 9 minifigures: Batman™, Robin™, Bruce Wayne™, Dick Grayson™, Alfred Pennyworth™, The Joker™, Catwoman™, The Riddler™ and The Penguin™.
• This LEGO® model of the Batcave as seen in the classic 1960s TV series features 2 Batpoles for Batman™ and Robin™ to slide down, a selection of Bat-gadgets, helipad, plus a Batmobile and Batcopter.
• The Wayne Manor section of the model features Bruce Wayne’s study with the iconic Batphone, a hinged Shakespeare bust with secret button underneath, sliding false bookcase to access the Batpoles, and assorted elements including decorated wallpaper bricks, wall lamps, framed portraits, a framed fish and trophies. It also includes an exterior wall for climbing, with an opening roof for easy access to the Batpoles and an aerial element.
• The Batcave incorporates a hi-tech, 2-floor Bat Lab with Batcomputer element and a variety of detachable accessory elements, including a lie detector machine, table, chest of drawers, Bat-gadgets and test tubes with translucent elements. Also includes the iconic Batcave entrance for the Batmobile and a helipad for the Batcopter.
• The Batmobile features a dual cockpit with iconic Batphone, 2 stud shooters, an opening trunk, dual exhaust and sign stickers.
• The Batcopter has an opening cockpit for a minifigure, bat-inspired wings with 2 flick missiles, spinning rotors and a spinning propeller. A villain minifigure can grab onto the back of the Batcopter for more aerial battle action.
• The Batcycle features a driver’s seat for Batman™, translucent headlight element and a sidecar for Robin™.
• Also includes a cat.
• Weapons include The Joker’s TNT, Catwoman’s whip, The Riddler’s TNT and The Penguin’s umbrella.
• Accessory elements include Batman’s 3 Batarangs, rope, grappling hook and handcuffs.
• Includes separate minifigures for Batman™ and Robin’s alter-egos, so enter the secret doorway as Bruce and Dick, and slide down the Batpoles as LEGO® DC Super Heroes!
• Batcave measures over 18” (46cm) high, 22” (56cm) wide and 7” (20cm) deep.
• Batmobile measures over 2” (6cm) high, 8” (21cm) long and 2” (7cm) wide.
• Batcopter measures over 2” (7cm) high, 8” (22cm) long and 7” (19cm) wide.
• Batcycle measures over 1” (4cm) high, 3” (8cm) long and 1” (4cm) wide. 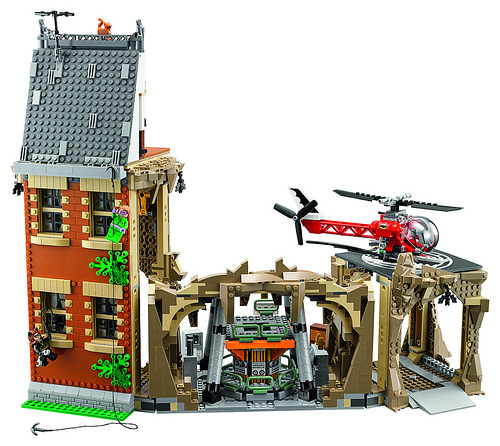 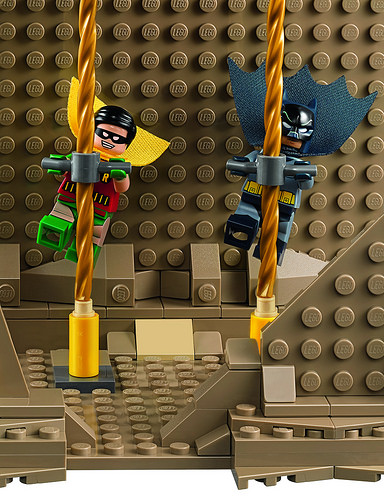 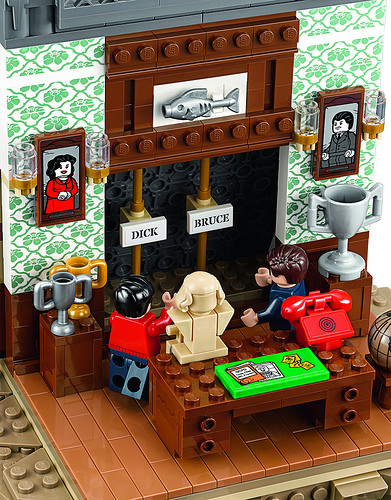 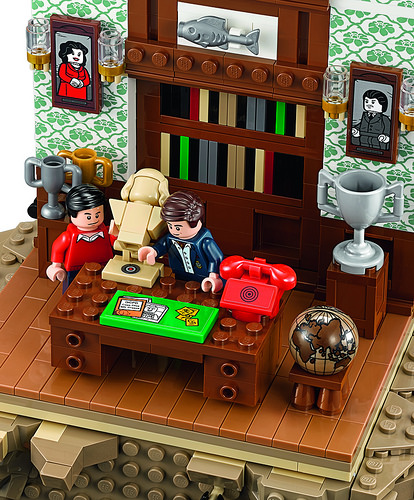 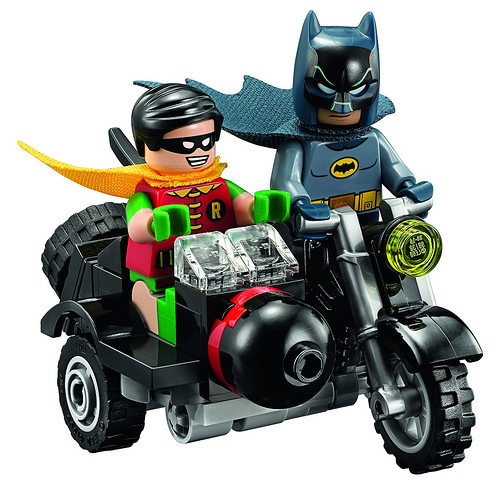 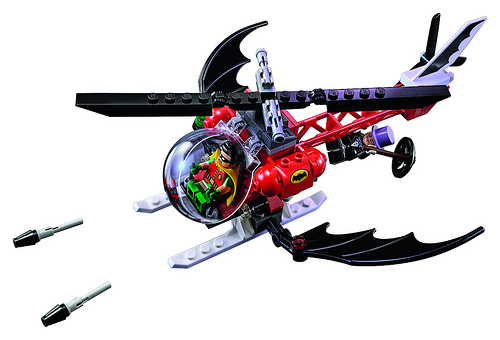 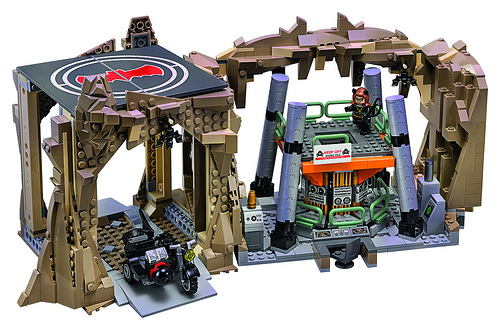 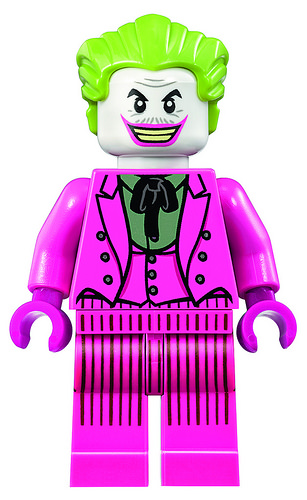 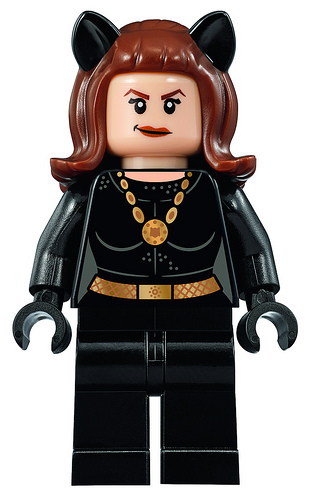 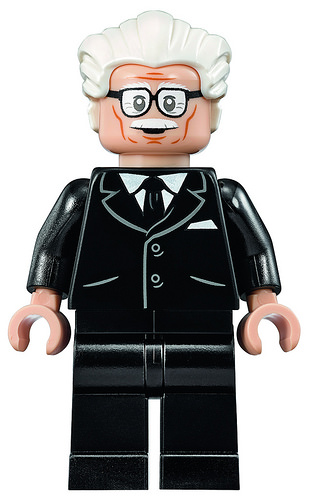 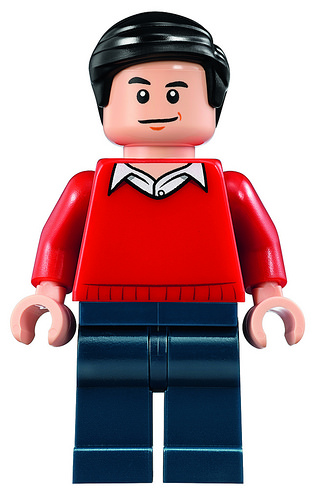 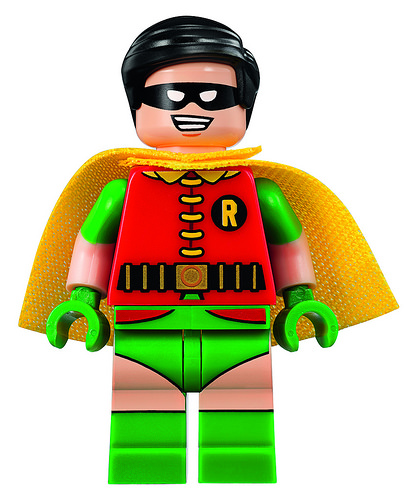 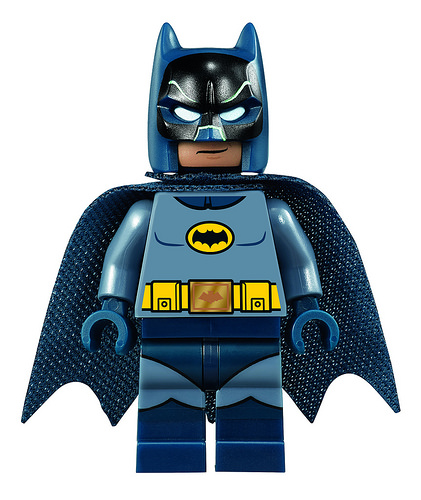 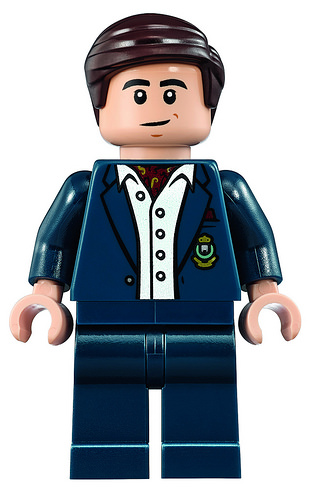 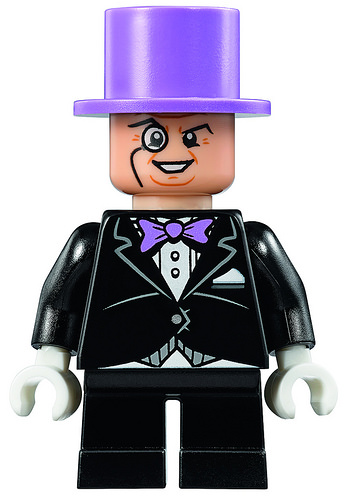 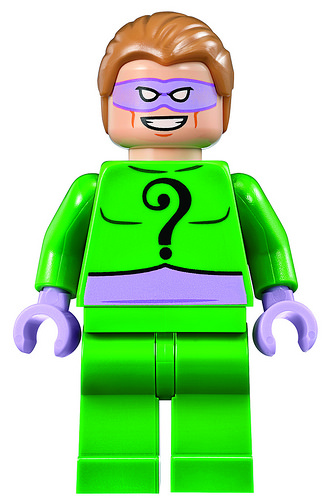