The long-rumored 75827 Ghostbusters Firehouse Headquarters is finally unveiled this morning. Oddly, LEGO has chosen to release the first photographs of the set picturing it in front of the actual firehouse used in the film, instead of the usual polished press photos. There’s no accompanying press release as yet, but we do know the set will contain 4,634 pieces and nine minifigures: Peter Venkman, Raymond Stantz, Egon Spengler, Winston Zeddemore, Janine Melnitz, Dana Barrett, Louis Tully, Zombie Driver and the Library Ghost. It will also include Slimer and pink and blue ghosts. The set will be available for purchase in January for $349.99 USD. 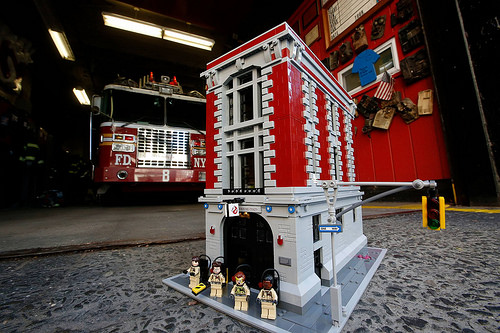 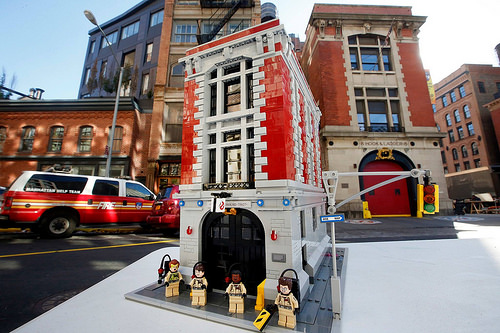 Update: It is now listed on LEGO.com, though not yet available to purchase. 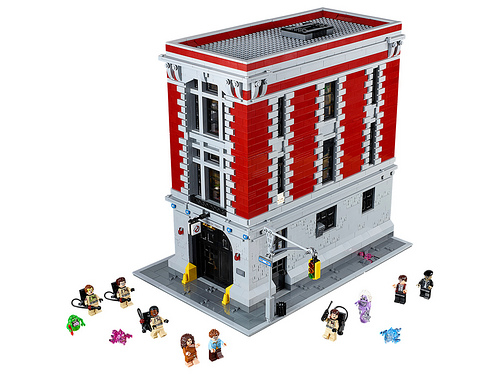