LEGO has raised the curtain on its latest set, 21303 Wall•E. This is our first official glimpse of the finished product since an official Wall•E set was announced over a year ago, and we’re excited to bring our readers a full hands-on review of this set tomorrow! 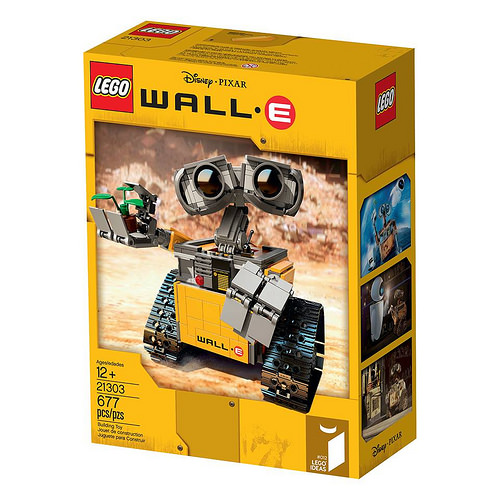 LEGO Ideas member MacLane is an animator and director at Pixar Animation Studios, and built his original WALL•E model around the same time the character was being built digitally at Pixar in late 2005. Since then, Angus has refined his model, most recently by collaborating with LEGO Designer Steen Sig Andersen and WALL•E director Andrew Stanton to bring the official LEGO Ideas version to life.
You’ll be able to purchase your own WALL•E starting September 1, for a recommended retail price of $49.99 / EUR 49,99.

You can read the rest of the press release over at the LEGO Ideas blog.