Flickr user Letranger Absurde has been churning out brilliant beasties for Iron Builder, and his two newest creations are awesome. First up, there’s this insanity-inducing Cthulhu crouching over a greyscale cityscape, ready to unleash his indescribable horror upon the helpless denizens. 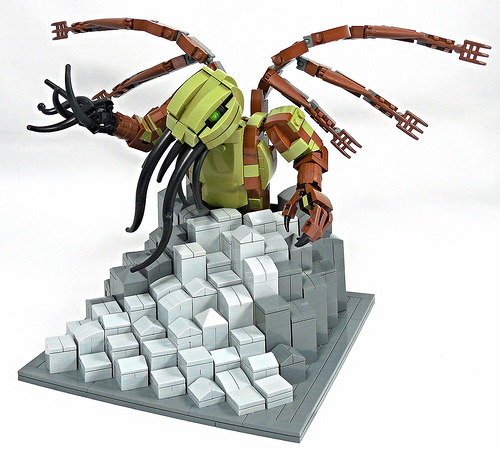 Next is a creature of eons past, that great wooly beast of the north, the Mammoth. The remains of which are still occasionally discovered intact, Mammoths ranged our planet during the last Ice Age, and while likely no more aggressive than modern pachyderms, would have been terrifying nonetheless for their enormity. This example, however, ranges more to the cute end of the spectrum, with large docile eyes and derpy stare. 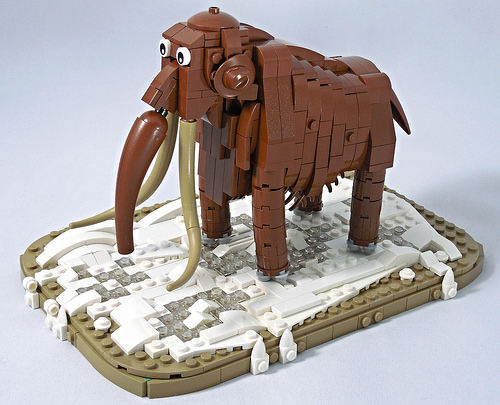