LEGO Doctor Who and Wall-E sets have just been announced! LEGO Ideas has just released the results of the 2nd half 2014 review. LEGO Ideas is a crowd-sourcing platform for fan-designed sets. If a set gains 10,000 votes, LEGO will examine the ideas to potentially create a set. LEGO has just announced that both Doctor Who and Wall-E have passed the approval process, and the designs will now be further refined by master set designers at LEGO before being sold as official LEGO sets.

Doctor Who, designed by Andrew Clark. 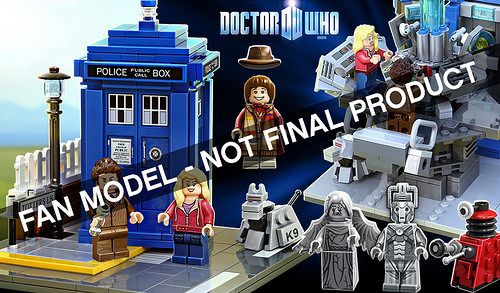 Wall-E, by Angus MacLane. Angus is a Pixar animator and is known in the LEGO community for originating “Cube Dudes.” 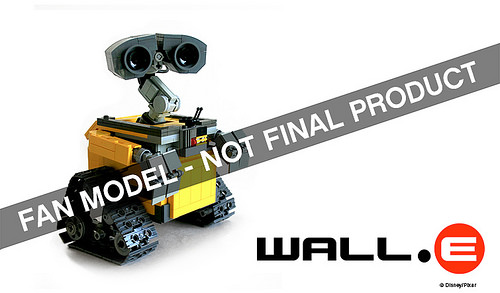