The printed micro-figs introduced with LEGO’s new SHIELD Helicarrier set seem to be generally well received by fans. Our Facebook poll suggests 2 out of 3 of you are in favor of them! So I expect before too long we’ll see people customizing them. Customization of classic mini-figs is nothing new, but customization of the newer Friends mini-dolls is way less common…. 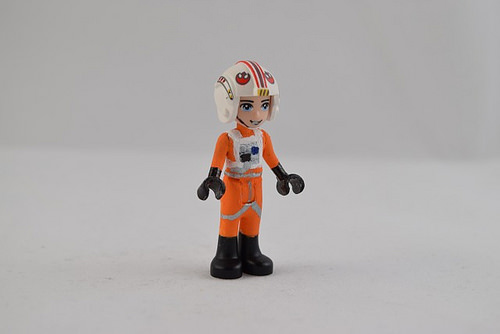 And that’s a shame, because I for one find them more aesthetically pleasing. If LEGO could just fix their rather limited range of motion, I think it’d be great to see them used in future Movie or TV based LEGO themes. Flickr user JustJon obviously agrees, and has been repainting one Friends fig every week along those very lines: 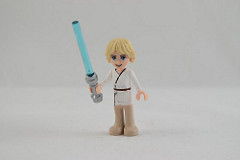 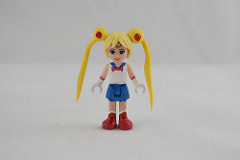 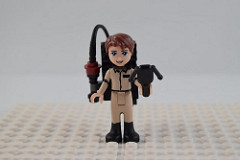 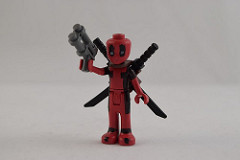 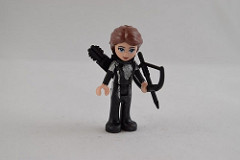 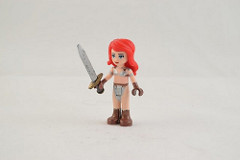 UPDATE: The creator just pointed out that he previously created an entire set of superhero Friends customs, which are equally awesome and can be seen here.

9 comments on “Figuring it all out”