Yesterday the 2015 Oscar nominations were announced, and The LEGO Movie was notably absent from the list of nominees for best animated feature. In response to this news, the movie’s writer and director Philip Lord tweeted “It’s okay. Made my own!” accompanied by a photo of a brick-built Oscar trophy. In reality, the uncredited creation was the work of brick artist Nathan Sawaya, although Lord did later admit that he just grabbed the image from a Google Image search. 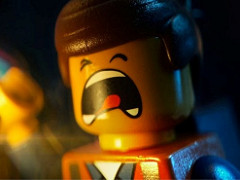 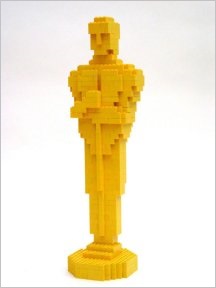 LEGO fans everywhere were no doubt dismayed at the lack of an Oscar nod for this critically acclaimed and commercially successful movie. But later that very day, the critics themselves came to the rescue when the movie won Best Animated Film at the Critics Choice Awards! 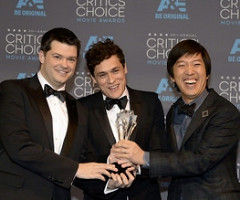 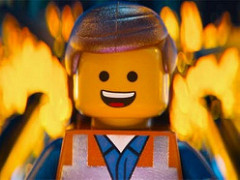 3 comments on “LEGO Movie snubbed by the Oscars, then wins Critics Choice award ...all in the same day [News]”