The original Starcraft game came out almost 15 years ago and has spawned a decade and a half of Starcraft inspired LEGO builds, from the humble probe, to the hydralisk troops to even the imposing Battle Cruisers.

And today we add another great Starcraft build to the ranks – ccy_8086 has built this fantastic Protoss Zealot with a great mix of  bionicle and system: 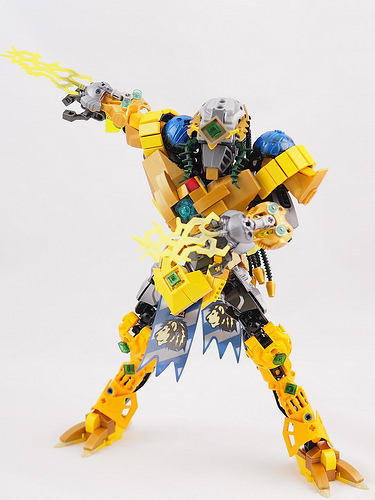 While there’s tons of great piece usages, the face in particular I thought was fantastic. But this isn’t the first time CCY has embraced his inner gamer, his last build was an equally impressive Space Marine, which he still has built: 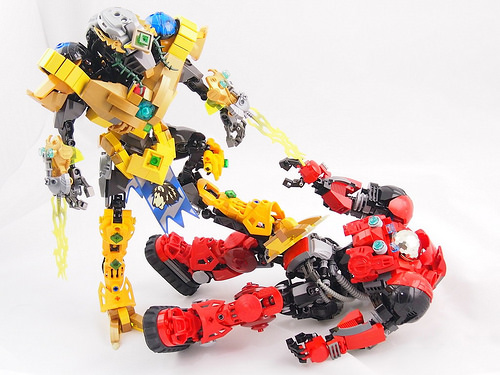