Every so often I come the realization that there are builders out there that get overlooked. And quite often I am the one doing the overlooking. Case in point being Magic Tuba Pixie.

I was browsing through his photostream while on my lunch break today and just generally admiring the builds. But it was then that I realized I had rarely commented or acknowledged them. These were all models that I had seen before, but I simply had not made an effort to voice my appreciation of them. So now I am making up for lost time and want to share a few of my favourites.

Brian’s most recent model is quite possibly the most adorable little spaceship ever: 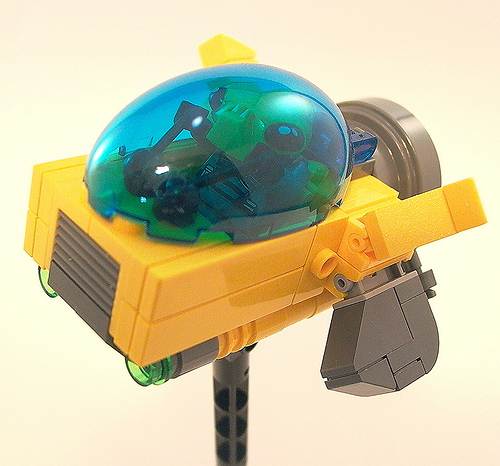 The Hardcore Sunfish reminds me that GARC is still awesome: 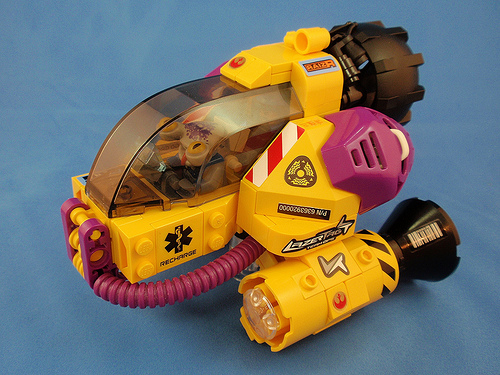 Ornj is the new black: 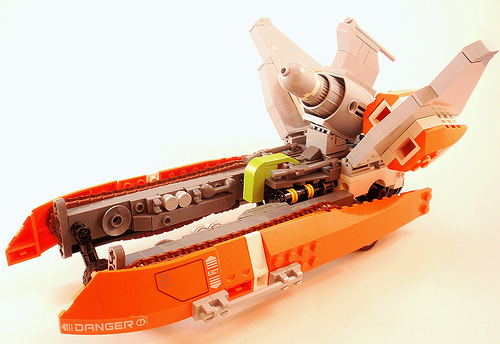 And last buy not least is the crazy fresh style that is the Famicom Selecta: 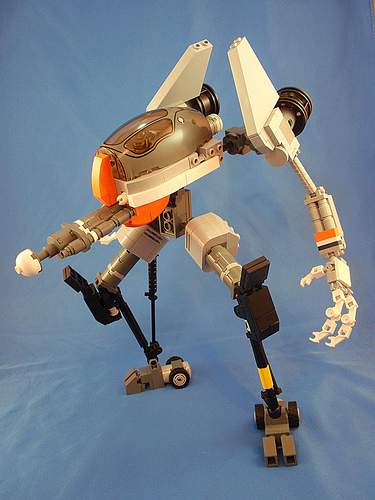