Greetings to all our fellow readers! I’m new here, and will be entertaining you with awesome creations from our huge LEGO fan community from now on. But, as is customary and considered polite, I should first introduce myself.

My name is Matija Grguric, and I come from Croatia. I am active on both MOCpages and Flickr, and you might’ve seen my work there. My daily job is also LEGO – not building, but second best – selling. That is the reason I have lots of time and bricks on my hands, so I am a pretty active builder. I’m currently working on two projects – Mediterranean Town and Civilization series. The first one is still new, but here is a sneak peak – corner house. I am hoping to make a few streets of those. 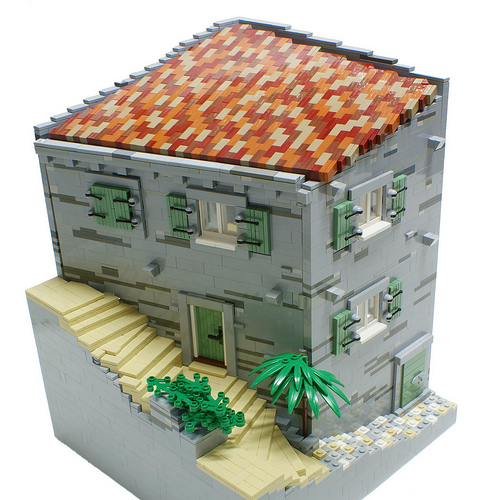 Civilization Series, or the Wonders of the Ancient world (still trying to figure out a title) is something I’ve been working on on and off for a year now. Recently I am trying to make it a set using CUUSOO — so here’s another try — Support those if you like them! Most recent addition to the series is the lost city of Inca – Machu Picchu. 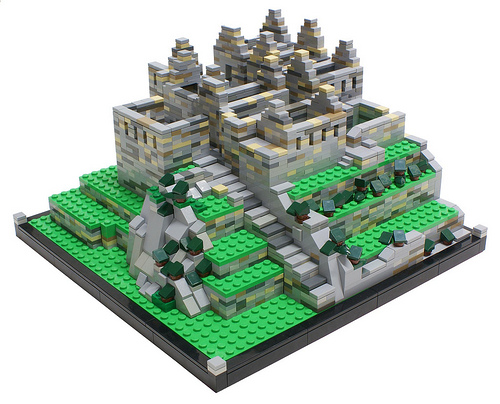 That’s all from me now. Enjoy LEGO.