Johnny Tang built the Scopedog mecha from VOTOMS in all its armored magnificence. The creation stands about 1.5 feet tall and features a furnished cockpit revealed in the video below. 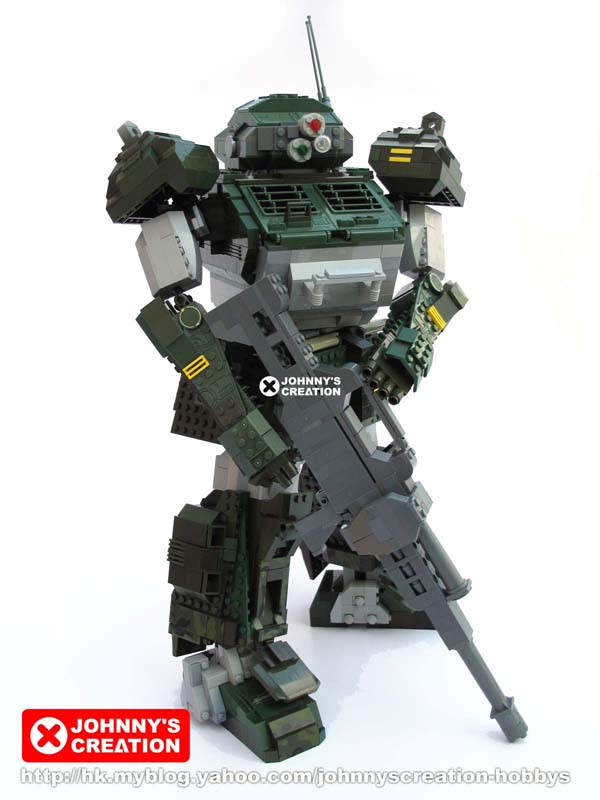 Editor’s note: This creation incorporates large amounts of non-LEGO elements from a brand called BTR or “Built to Rule,” from Hasbro. Despite featuring “mixed media” creations from builders like nnenn, something with quite so many clone bricks is a first for TBB, and has sparked off an interesting discussion in the comments. Click through and let us know what you think. -AB