Moritz (nolnet) watches the news, and so do I. 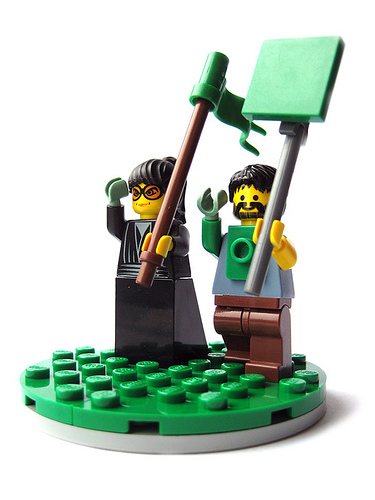 15 comments on “Green flags in Tehran”