From Bricks to Bothans re-launched today with a new look, more news, and a new attitude. The biggest change for regular visitors of FBTB.net will be that LEGO news will cover all licensed themes, not just Star Wars. 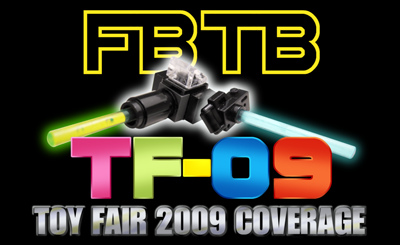 On a personal note, FBTB was the place where I first “de-lurked” and joined the online LEGO fan community, so the site will always hold a special place in my brick-built heart. It’s great to see the current admins taking the site in a fresh direction, and I look forward to spending more time on FBTB in the future.

All the good times on the old forums have been archived, so you can still go back and revisit the final zombie apocalypse, but head over now and register on the new FBTB Forums.