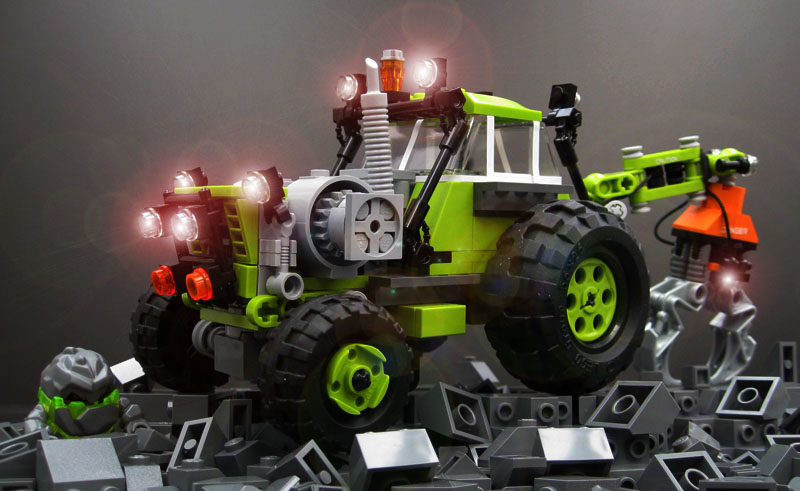 Adam Grabowski (Mister Zumbi) breaks out the bricks and dusts off his photoshop skills to show how AFOLs could do Power Miners if they gave it a go. He presents both the Ursus 1410 (pictured above) and the Belarus Beta (below) as some Soviet inspired (a minor fetish of mine) Power Miners. Aside from the excellent design on these models I have to wholeheartedly endorse his message of “if you don’t like the way it’s done, do it yourself better” (to paraphrase). 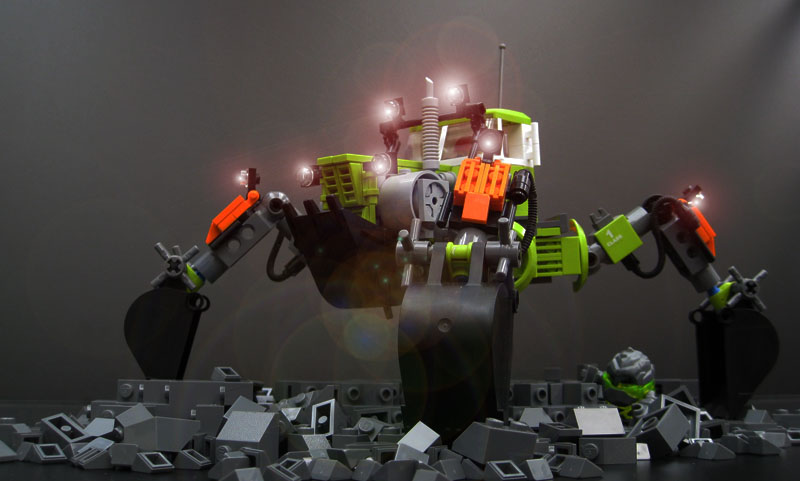 Credit to Klocki for finding this one.

25 comments on “Power Miners of the Eastern Bloc”