I’ve always had a love/hate relationship with vans. When you say the word van, imagery of minivans and hideous box shapes spring to mind. But there are some undeniable gems among the chaff, and the original Ford Transit Mk 1, which went into production in 1965, is one of them. This beautiful LEGO rendition by OutBricks is minifigure scale and 7 studs wide, which is an impressive feat. It manages to capture the chunky 1960s stylings well, right down to the gently angled sides. The best part, though, is the sideways half arches used for the wheel wells. 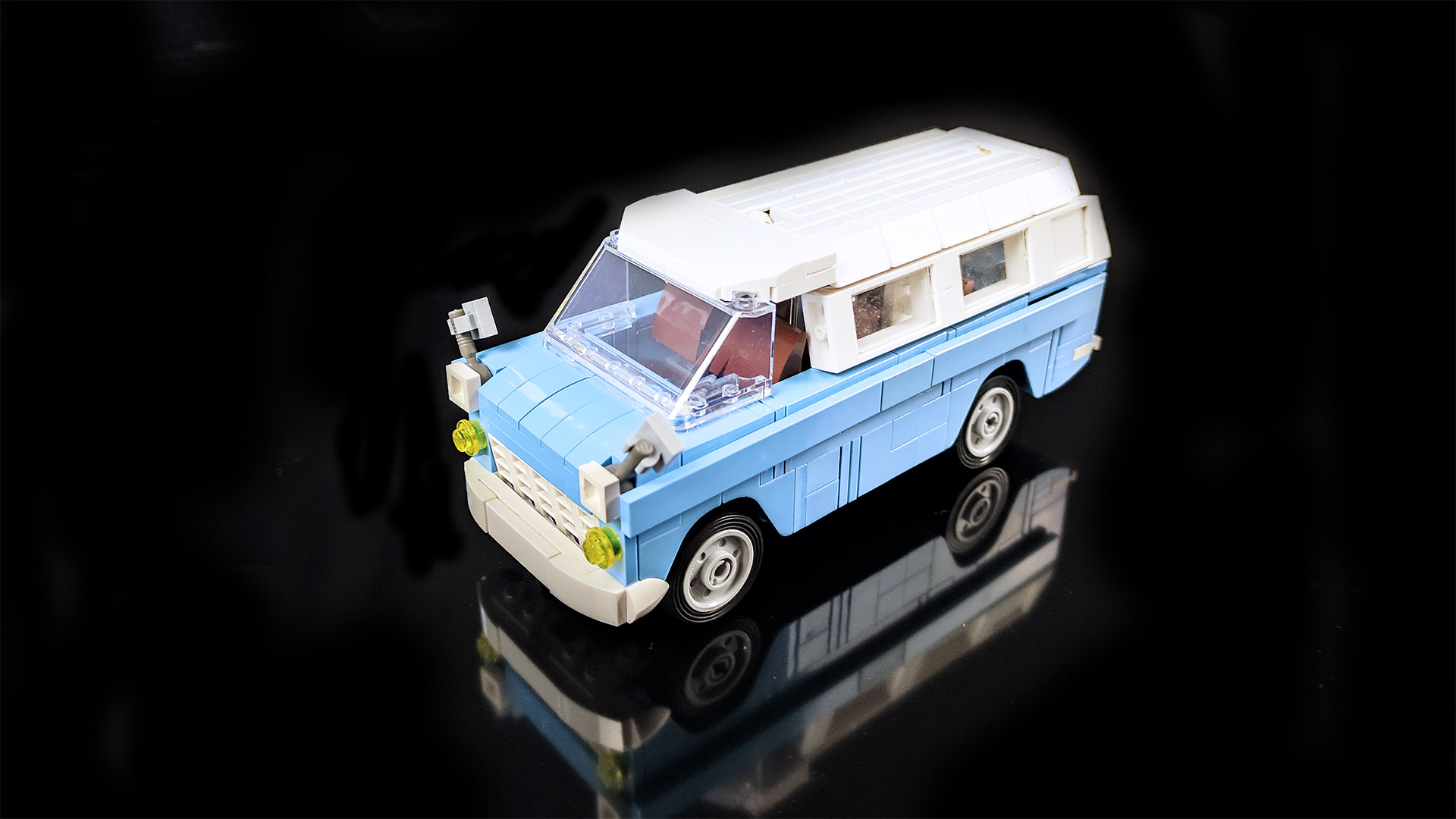 Back in 1947, French automaker Citroën debuted its H panel van. At the time, it was one of the wildest looking commercial vehicles on the market thanks to its sharp angle-laden front end. Rendering this detail in LEGO bricks would seem quite daunting, but OutBricks has managed to pulled it off (and in minifigure scale, no less). His version features the iconic corrugated body, and the front end has been cleverly emulated through the use of 4×2 wedge plates positioned in unusual angles. Meanwhile, minifigure ice skates are tilted to form the Citroën emblem. 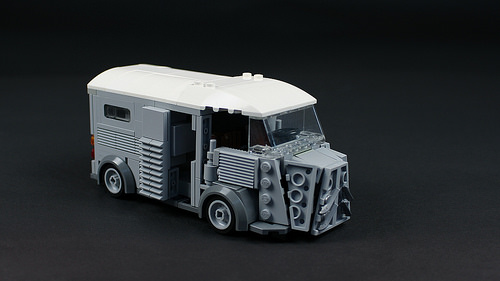 What makes OutBricks’ build all the more impressive is that he has included working doors. There’s a side-mounted sliding door and tri-folding doors at the rear. Believe it or not, that’s how they open on the real vehicle. 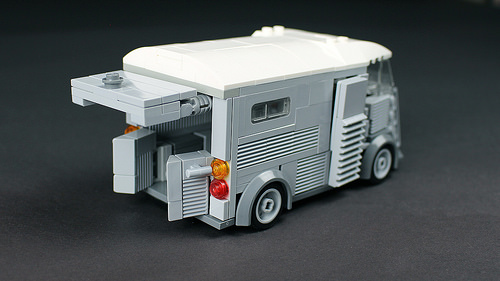 His H1 even sports working suicide doors, a term used for doors hinged at the rear. Opening it reveals an upholstered interior. No expense has been spared! 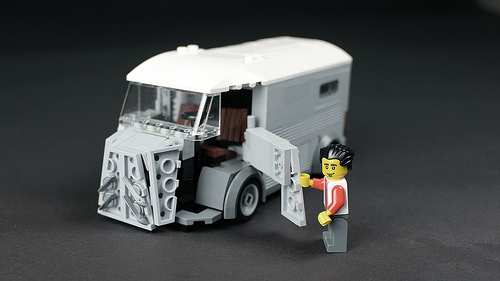