Today, The LEGO Group presented the financial report for the full year of 2020. An online event was hosted by the company’s CEO, Niels B Christiansen, who announced a strong growth of all key indicators. In 2020, the revenue grew 13 percent to DKK 43.7 billion compared with 2019, while consumer sales grew 21 percent compared to the same period. Operating profit was DKK 12.9 billion, an increase of 19 percent compared with 2019. The brand’s global market share grew globally and in its 12 largest countries. 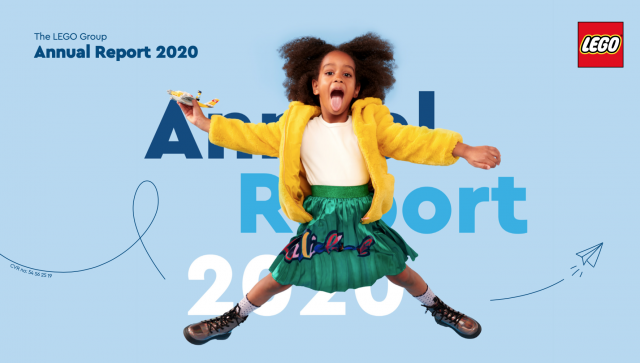 Niels B Christiansen, the CEO, said: “We are very pleased with these results. They show the timeless relevance of the LEGO brick and learning through play. This performance is also a testament to the passion, creativity and resilience of our people. Despite the challenges of the pandemic, they worked tirelessly to keep the world playing.”

END_OF_DOCUMENT_TOKEN_TO_BE_REPLACED 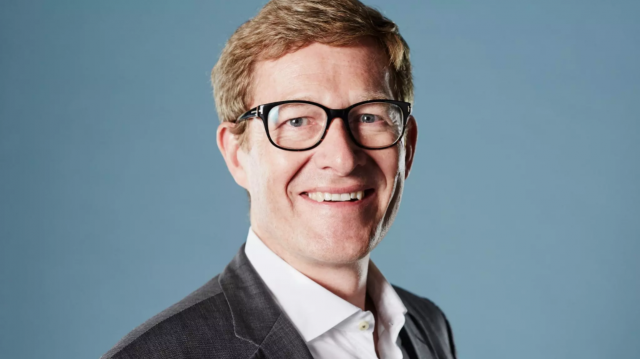 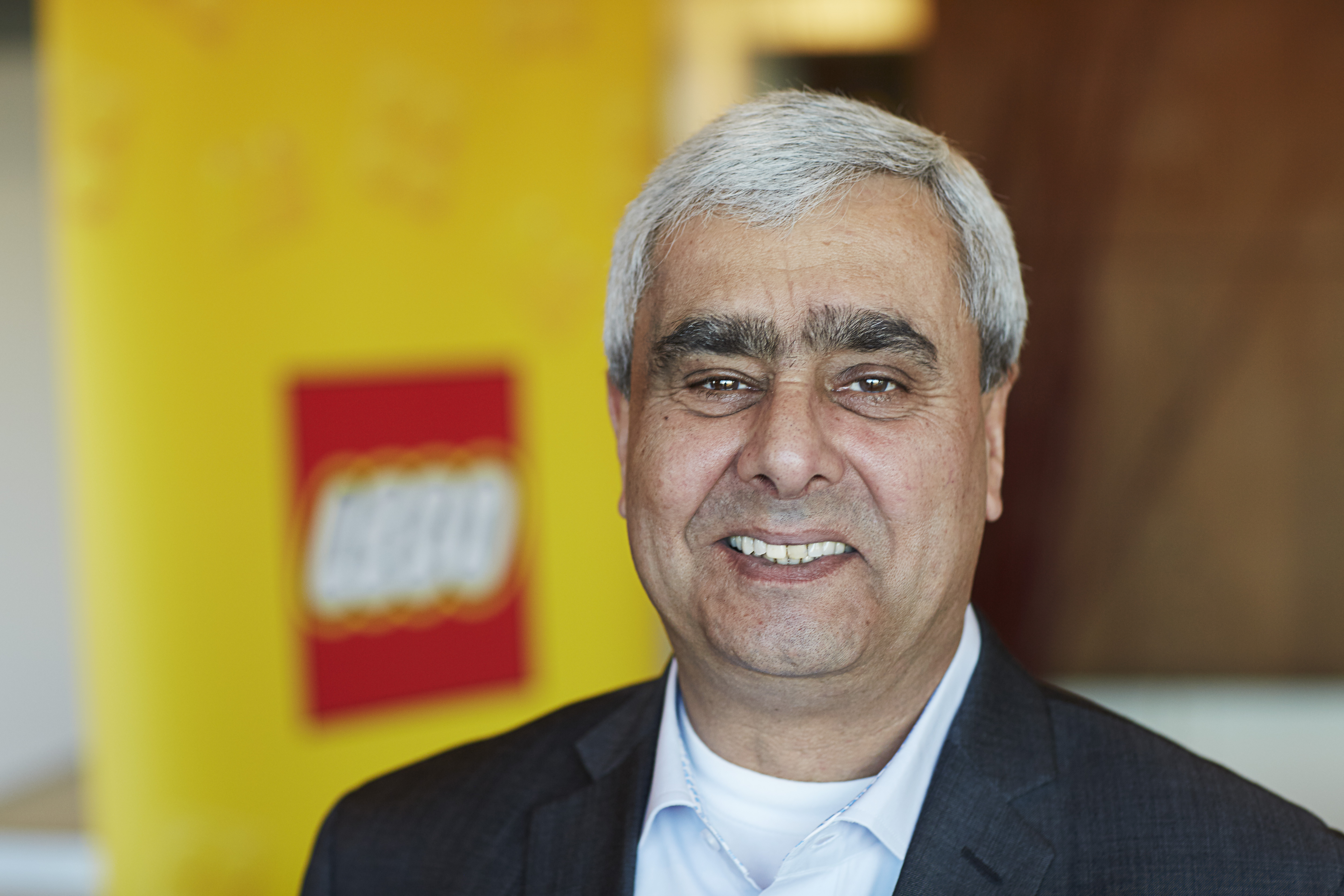