In continuous production from 1909 through 1929, the Ford Model T became an automotive industry leader in the U.S. and abroad. Even LEGO’s founding father, Ole Kirk Christiansen, reportedly owned a Model T and used it to transport wooden toys to market. Building a LEGO Model T in minifigure scale can be challenging, in part because of the body’s large number of curves and angular details. These issues have been expertly overcome by builder mmurray, whose 1920 Ford pickup is one of the best renditions of the T that I have seen. The builder makes clever use of the wheelchair wheel elements, which look at home on an early automobile and allow it to be built in such a small scale. 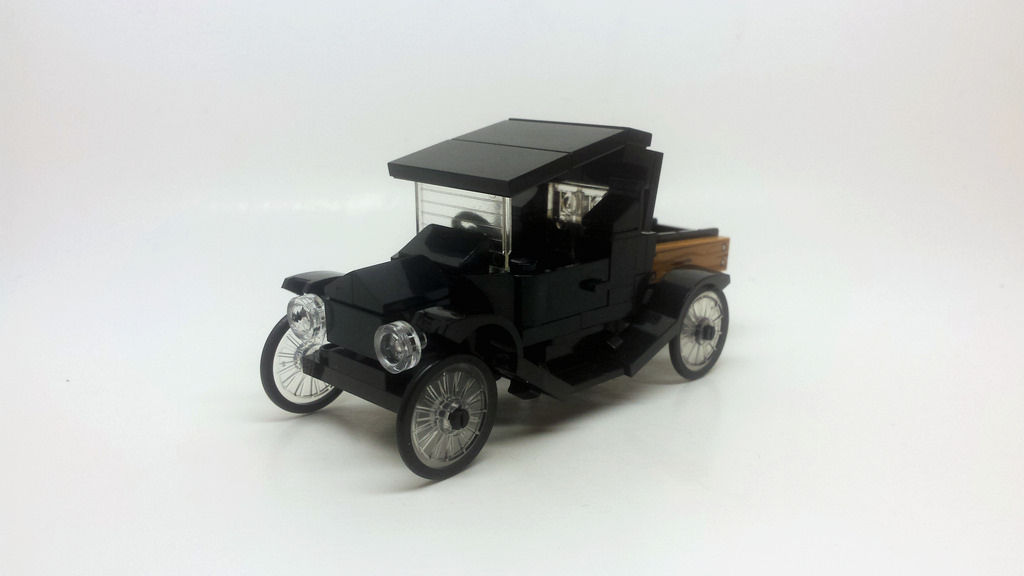 The Model T was available in a wide variety of body styles and, in the spirit of Henry Ford, mmurray has also built a roadster version. I can’t stop drooling over the level of detail in this tiny car. The running boards are simple yet tight, and the thin windshield helps sell the front end. However, it is mmurray’s ability to capture so many subtle angles in such a small model that makes his 1920 Ford feel authentic. 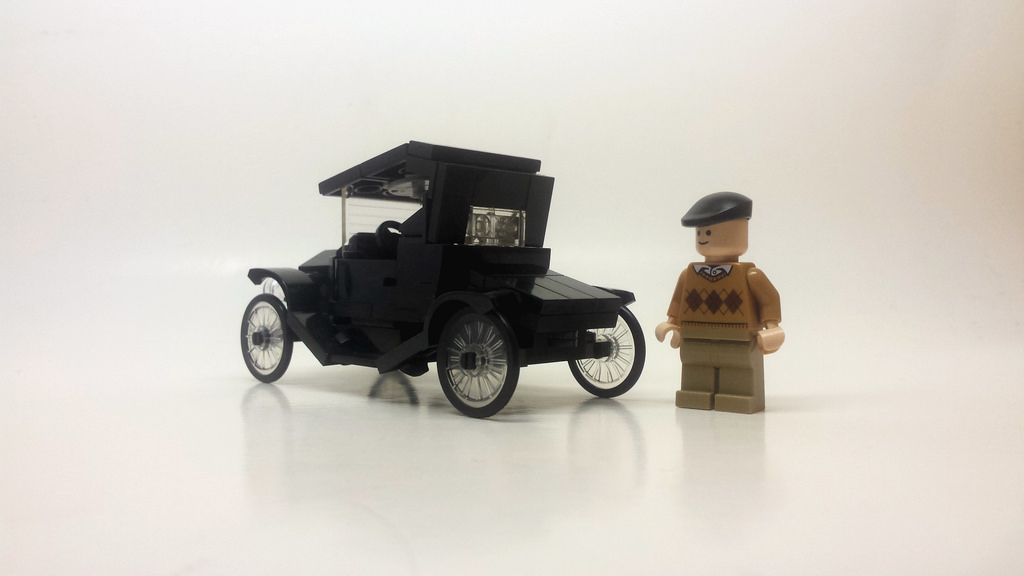 If these bite-sized Ford’s were to roll off the assembly line, I would be the first in line to buy one! 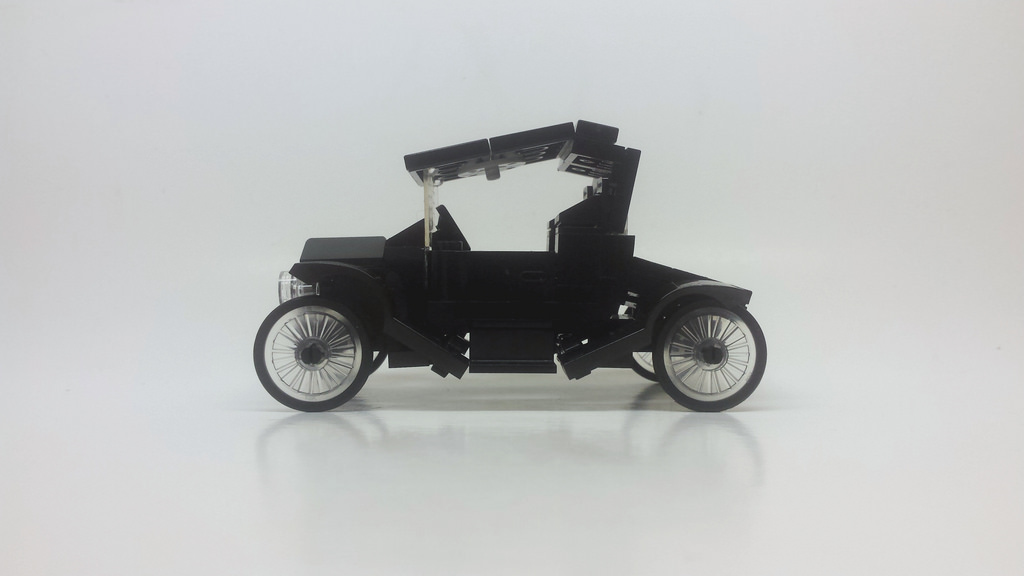