Why would Brothers Brick alumni Iain Heath burn Borat’s slingshot mankini into our retinas when we had since 2006 to forget it? Well, it turns out Sasha Baron Cohen and his fumbling foreign alter ego are relevant again. Borat: Subsequent Moviefilm (actual title is much longer) had come out in late 2020 and garnered three Golden Globe nominations. Mr. Cohen won the award for best actor in a motion picture, musical or comedy, for his starring role as the titular character. Rudy Guiliani, who also appeared in the film, won no such award because apparently, that wasn’t acting. Plus, Iain has a knack for knowing what is hot at any precise moment. We have like two hours to jump on that bandwagon before Iain moves on to the next hottest thing. So if we want to stay relevant, we pretty much had to publish this. Consider yourselves hip and enlightened. High fives! 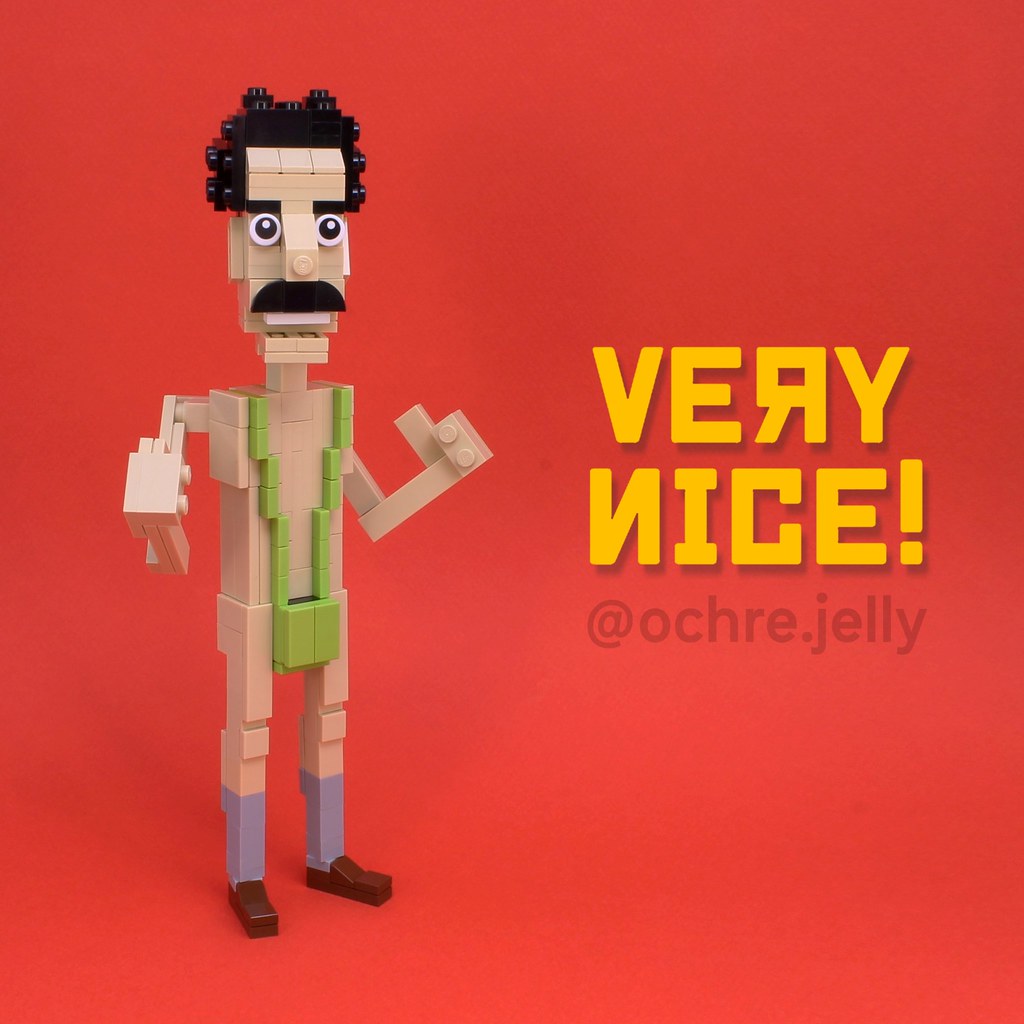 Feel like getting your mankini in a bunch? Check out the other times Iain Heath had us in stitches.