Lately I’ve been on a bit of a building spree. The Cold War collaboration for BrickFair Virginia, for which I have already built the SS-20 Saber and Gryphon GLCM transporter erector launchers, has given me lots of ideas and motivation. So far I have focussed on Cold War doomsday weapons that never saw use in anger. The actual armed conflicts that took place during the Cold War, although certainly brutal, fortunately were fought using conventional weapons. One of these was the Korean War. 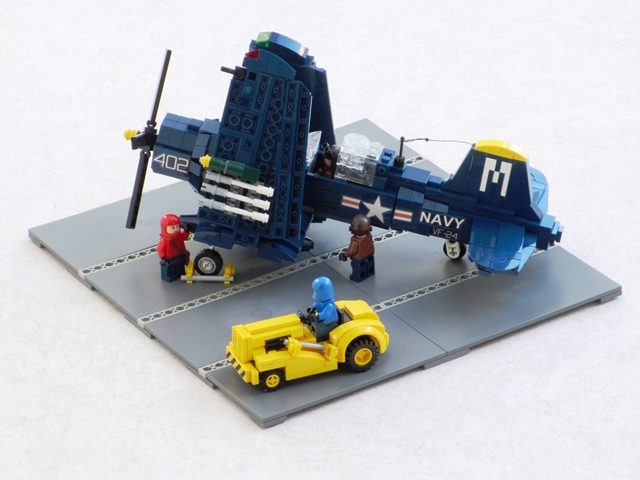 In 1950, when Communist North Korea invaded South Korea, the US and a number of allies came to South Korea’s aid. At the time, the first jet aircraft were already in service. However, propeller-driven aircraft still had a role to play. Most US Navy aircraft carriers still had several squadrons of Vought F4U Corsairs on board. 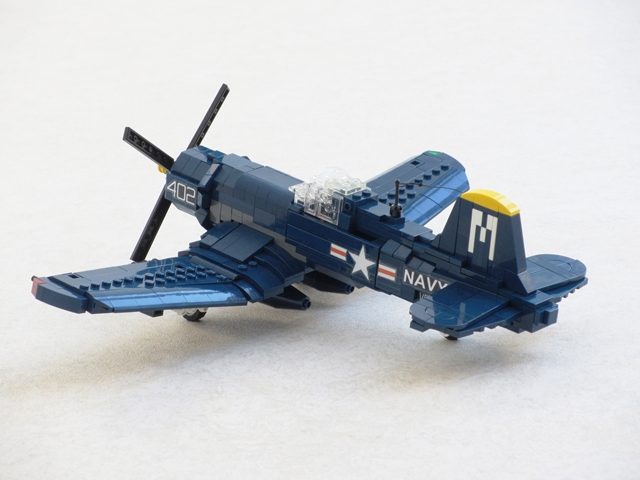 This WW2 design may have seemed like an anachronism, but the veteran warbird could carry more weapons and spend more time overhead than faster jet fighters. They were the workhorse of US Naval aviation.

END_OF_DOCUMENT_TOKEN_TO_BE_REPLACED 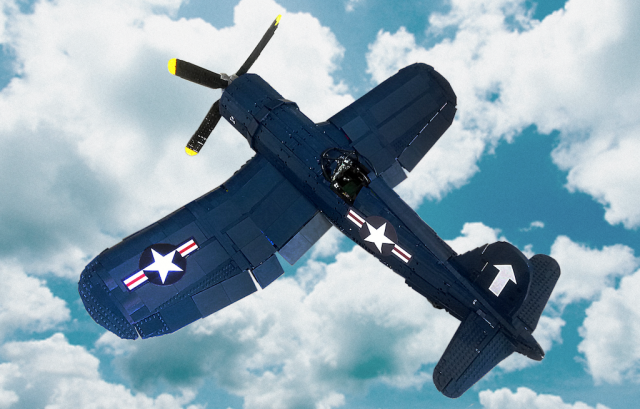 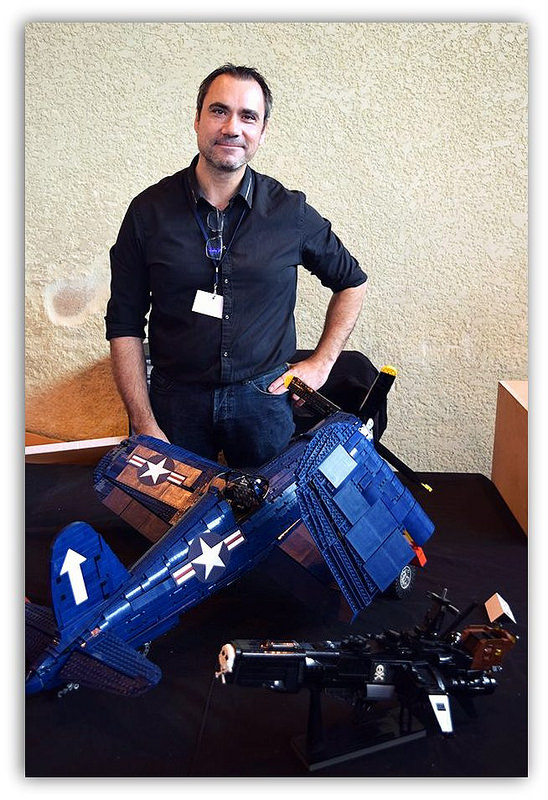 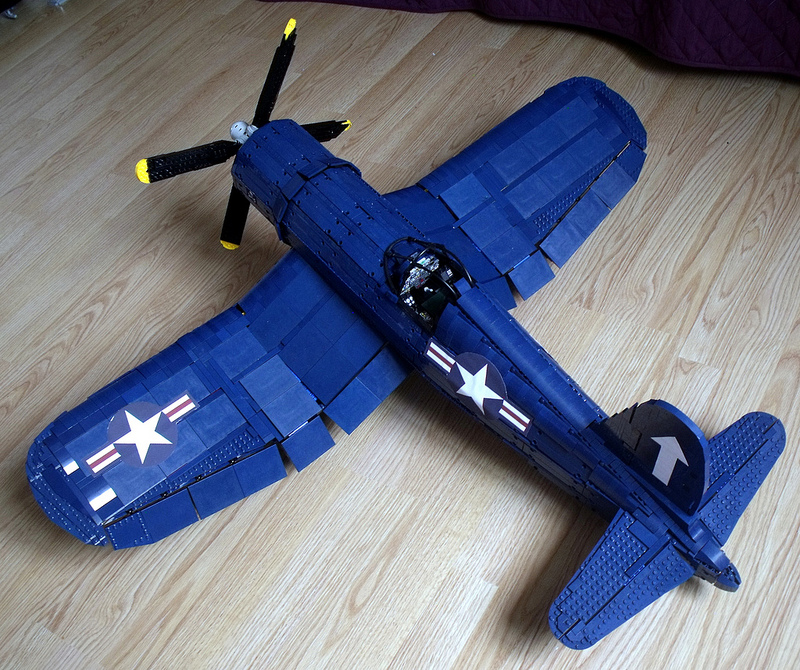 Ralph’s latest plane is the Imperial Japanese Naval Air Service’s Mitsubishi A6M3 “Zero” carrier-based fighter, or 零式艦上戦闘機 as I grew up knowing it. Long before I fell in love with the Corsair, the Zero captured my imagination, and Ralph’s LEGO version captures it accurately in brick. 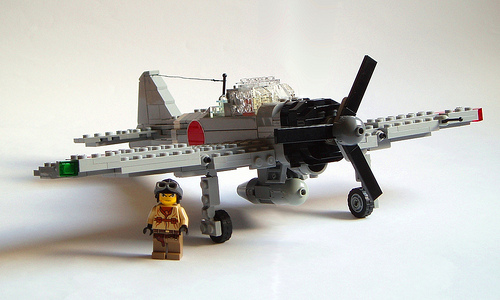 A couple weeks ago, Ralph also posted a new pair of US Navy fighters, the F4U Corsair and TBF Avenger: 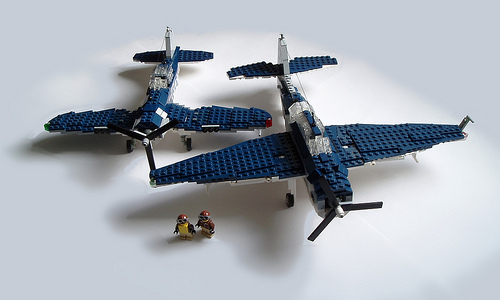