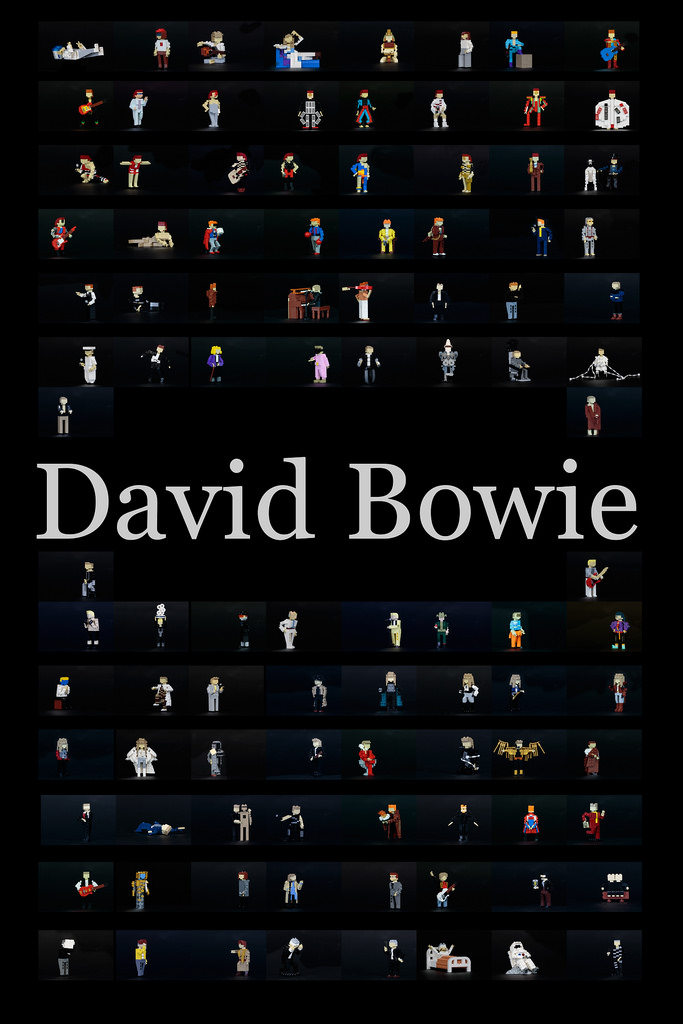 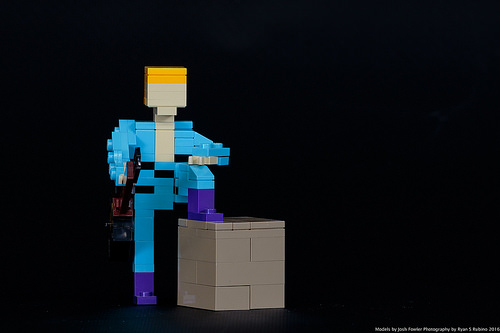 END_OF_DOCUMENT_TOKEN_TO_BE_REPLACED

Admittedly, I’m not a big David Bowie fan (the extent of my knowledge involves puppets and tight pants). This mosaic by Adam Myers, though, caught my eye. I liked the simplicity of the image itself, with the high-contrast in black and white. 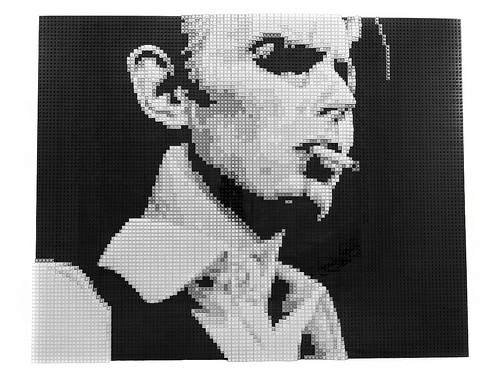 And I LOVE the technique using layered clear plates! 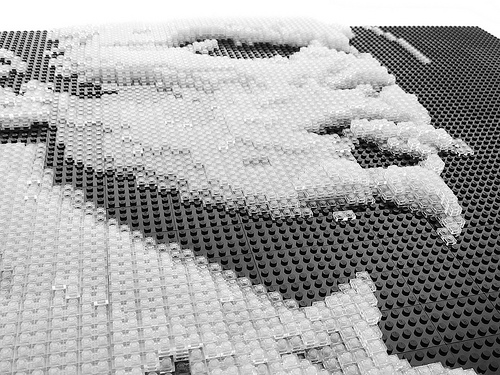