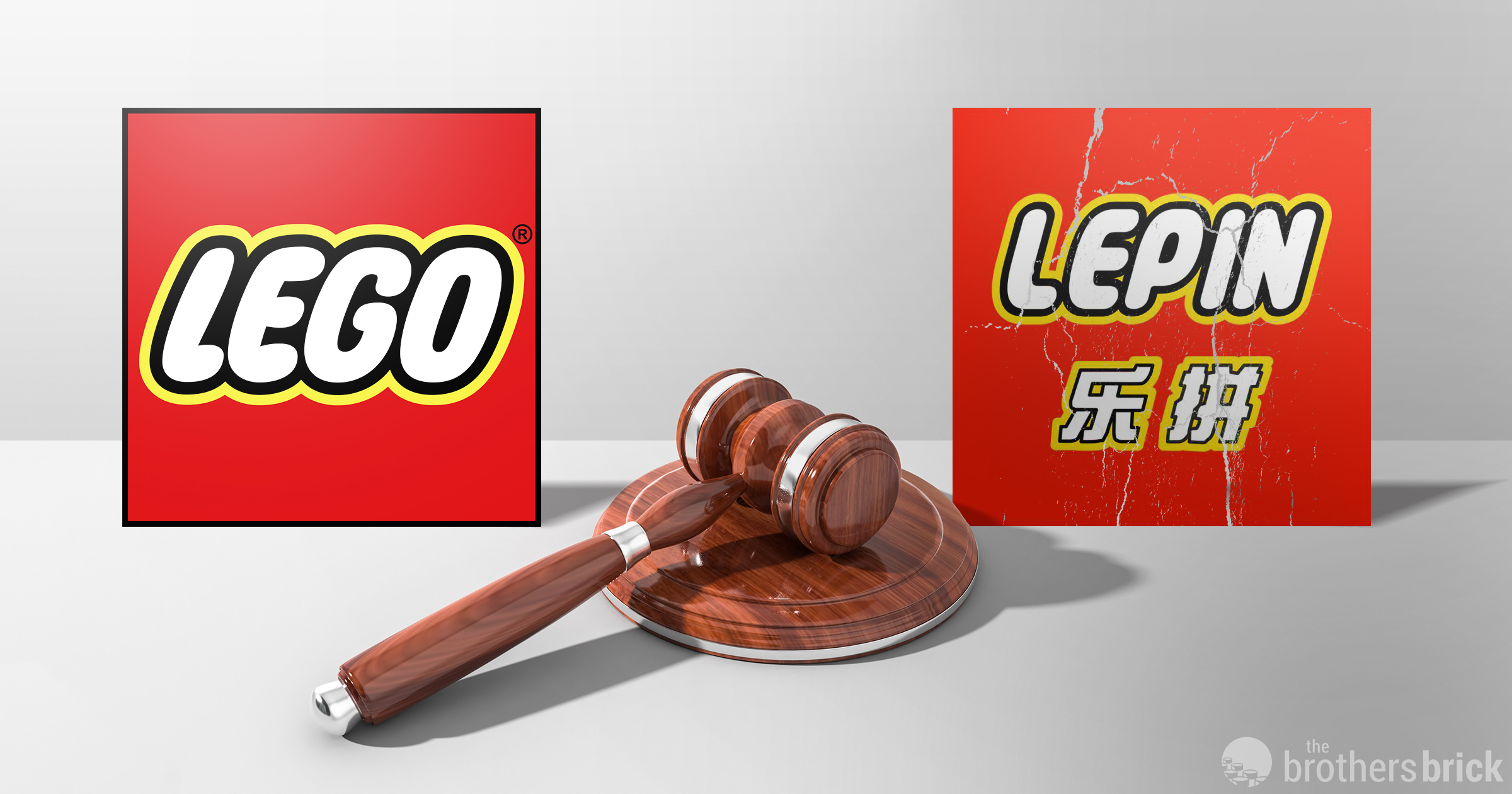 END_OF_DOCUMENT_TOKEN_TO_BE_REPLACED

Can you tell which LEGO minifigure is real and which is counterfeit? Because even some LEGO employees can’t. In a video interview with the BBC, LEGO’s General Manager of Manufacturing in Asia Richard Wong is asked to identify which of two minifigures is fake, but has some difficulty after a quick look. 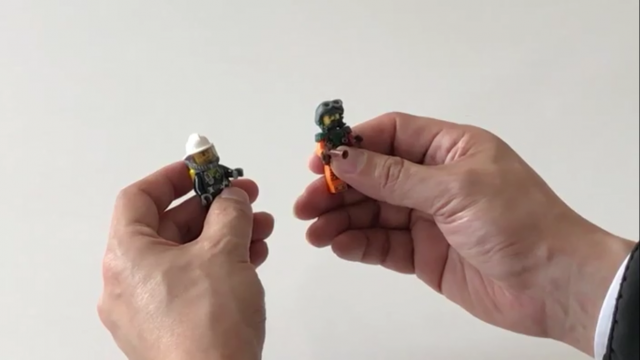 The interview serves as a microcosm of a larger issue: copycat, imitation and counterfeit LEGO. While competition from legitimate companies like Mega Bloks is entirely legal and healthy, knock-off brands in Asia are copying entire sets, artwork, intellectual property, and logos directly from LEGO. 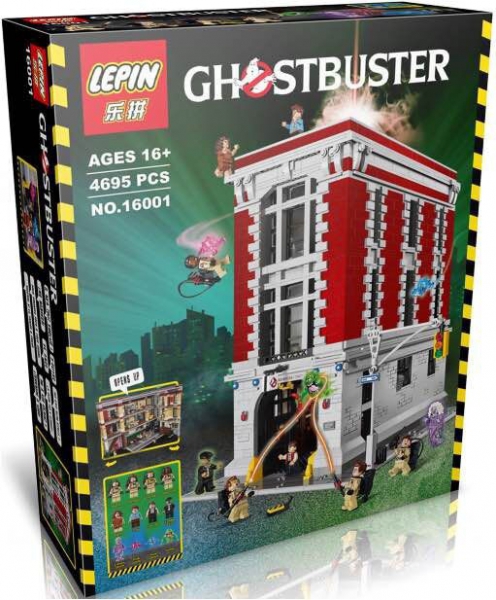 In order to curb some of the rampant counterfeiting (among other reasons), LEGO recently opened a manufacturing facility in Jiaxing, China and is suing knock-off brand LEPIN in Chinese court. LEGO commented about the lawsuit in a statement: “We are committed to do whatever necessary to protect the LEGO brand and products against undue exploitation, and to minimize the risk of consumers being misled via improper use of LEGO Group intellectual property assets.”

It is true that imitation is the sincerest form of flattery, but it remains to be seen if any of LEGO’s actions help prevent what essentially boils down to theft.

What are your opinions about counterfeit LEGO from China? Leave a comment below.